Home » Why Ben Affleck Hated His Role In Gigli

Why Ben Affleck Hated His Role In Gigli 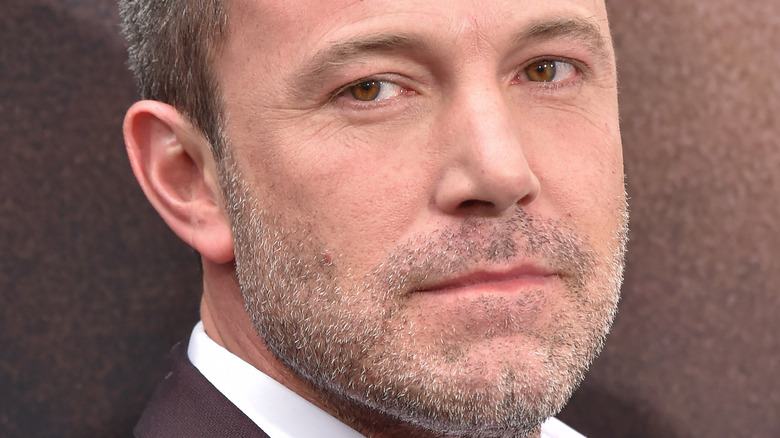 “Gigli” was a flop by anyone’s standards. The 2003 film starred Ben Affleck and Jennifer Lopez, who were engaged at the time (via IMDb and Harper’s Bazaar). The movie had a $54 million budget, but only made $6 million domestically according to Time. The mobster flick earned a pitiful 6 percent ripe score on Rotten Tomatoes, meanwhile, with the outlet noting the movie is, “Bizarre and clumsily plotted.”

It wasn’t only critics and audiences who hated “Gigli.” It seems the poorly-received film’s stars also regretted doing the picture. For her part, Lopez told Vanity Fair in 2017 about the time after the film tanked, “I lost my sense of self, questioned if I belonged in this business, thought maybe I did suck at everything. And my relationship [with Affleck] self-destructed in front of the entire world. It was a two-year thing for me until I picked myself up again” (via Just Jared).

Affleck was similarly nonplussed by his role in what is widely considered one of the biggest movie flops of all time. 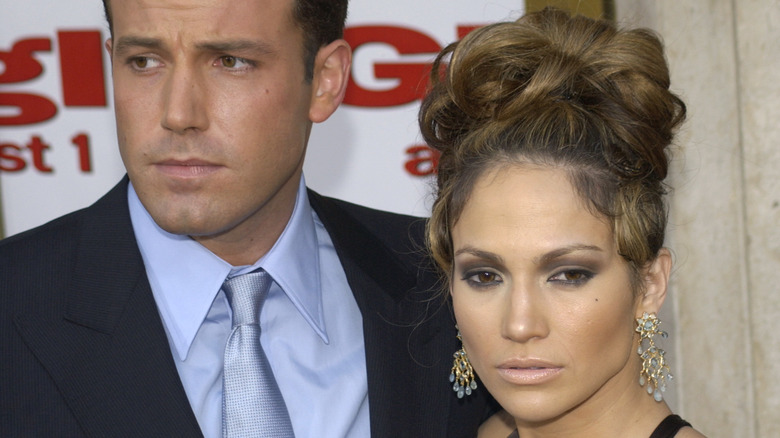 The “Good Will Hunting” star noted about “Gigli,” in which Lopez played a gay woman who fell in love with him, “It could have been a bad movie no one cared about. Angelina Jolie had a bad movie that year and no one cared” (via Marie Claire and Time).

He added, “But it was because I was dating Jennifer Lopez that made it a big f*****g deal. So not only was it just a bad movie, but ‘they dated each other.'”

Affleck was willing to admit he saw what everyone else did, meanwhile, telling Jay Leno in 2003, “It wasn’t good and we got buried” (via EW). Still, the actor felt ganged up on — pun intended — also saying during his “Tonight Show” interview, “I think there was a certain amount of schadenfreude, a certain amount of a critical slam dunk contest that it turned into, like some [critic] was saying, ‘I have been saving up this one turn of phrase all summer.’ But that’s part of the deal.”