What should have been a cheerful moment for friends and family of two soon-to-be parents turned into a needless tragedy on Saturday afternoon.

It all started when the Marion County Sheriff’s Office received a 911 call from a rural Knoxville, Iowa residence about a serious injury.

When authorities arrived, according to a press release, what they found was a gender reveal party gone horribly wrong.

For those who somehow haven’t been to one of these yet — or seen one on Instagram or YouTube — gender reveal parties take the moment of learning a soon-to-be-born baby’s sex and turn it from an intimate moment between parents into a huge, dramatic spectacle.

They use everything from balloons to piñatas to colored smoke (like the unrelated screengrabs above) to give parents and any gathered partygoers the info in the grandest fashion possible. 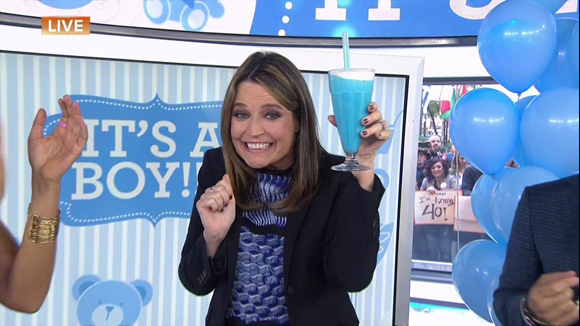 In this case, there was some kind of explosion involved, though it’s unclear if it was a firework or some kind of confetti cannon.

What the Sheriff’s Office did reveal was that a 56-year-old woman had been killed in the blast. In their statement, they said the explosion “caused a flying piece of debris to strike the victim.”

The woman was pronounced dead at the scene.

Gary Roozeboom, a retired pastor who’s lived in Knoxville for decades, spoke to CBS affiliate KCCI-TV about the incident:

“My heart just sank for the family. It’s something that’s supposed to be fun and exciting. You have your family there and then, wow, everything changed in an instant.”

The accident victim’s name has not been revealed, nor has her relation to the family throwing the party.

Such an awful result; we can scarcely imagine.

Shockingly, this is not the first time a gender reveal party has ended in tragedy.

In 2017 an expectant father in Tucson, Arizona shot a target full of explosive material meant to release a cloud of pink or blue smoke. However, the man — an off-duty border patrol officer — set up the highly explosive target in a field of dry grass. The explosion (of blue smoke, congrats) immediately set the grass on fire, and the inferno spread to the nearby forest.

That was how the “Sawmill Fire” began. For those who don’t recall the name, the blaze destroyed nearly 47,000 acres of brush and forest, including federal land in the Coronado National Forest. The cost of damage was estimated to be about $8 million.

Maybe it’s time to retire the use of explosives in gender reveal parties? And probably for any other types of parties. Just to be safe. 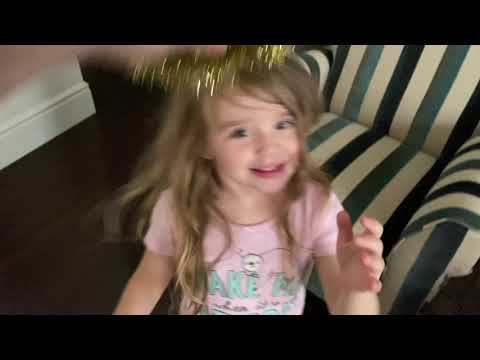 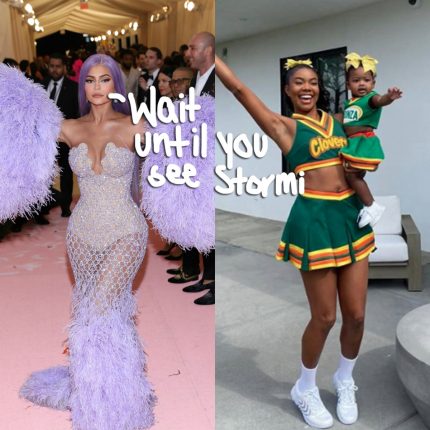 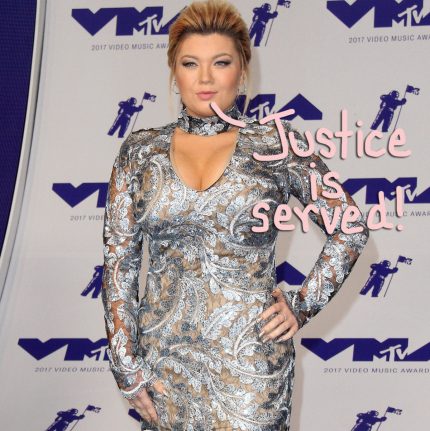 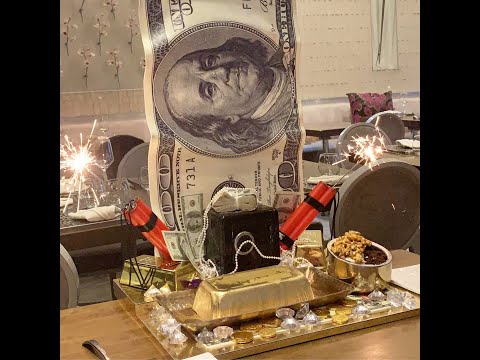