“I’m really thankful that I’ve been able to do so many things,” says Mackenzie, 49. “I’m enjoying myself more now than I ever have because I have more control over what I’m doing. I’m creating my own stuff.” He is both sides of the camera for his latest seasonal project – another reworking of the beloved children’s books, Worzel Gummidge. The writer-director-star of the reboot, Worzel Gummidge: Saucy Nancy, which airs on Christmas Eve, plays the affable scarecrow in a starry reprisal of one of his favourite roles. “I’ve become really fond of Worzel in a strange disconnected way,” says Mackenzie. “I’ve found for the first time in my life that I’ve improvised as him in character. 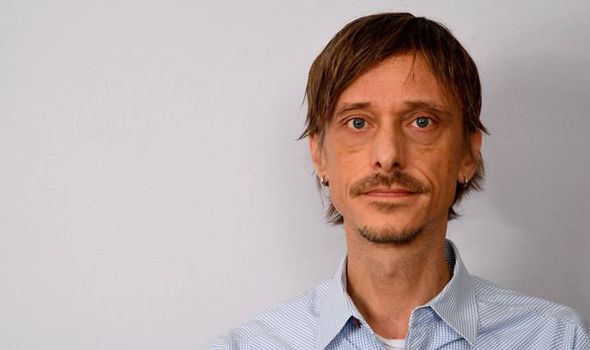 “That’s never been a strong point of mine but when we were filming there were some kids who came to set and I went over to speak to them in character and I was able to know exactly what Worzel would say to them.”

Ironically given Mackenzie’s affection for the scarecrow – he wrote, directed and starred in a two-part Worzel series last Christmas starring Zoe Wanamaker and Michael Palin – he didn’t watch any of the earIier TV programmes, which ran for two years from 1979, and launched the character into the national consciousness.

“I didn’t used to watch Jon Pertwee’s version when I was a kid, it wasn’t on my radar,” says Mackenzie. “But when I came to realise just how fond other people were of that version I did feel quite a weight of responsibility. I couldn’t have been happier with the response when it was broadcast (last Christmas).”

Saucy Nancy, the tale of a potty-mouthed ship’s figurehead – played by the late Barbara Windsor in the 1980 original – is all Mackenzie’s work. Not, he says, that he ever feels completely qualified to take on these technical roles. 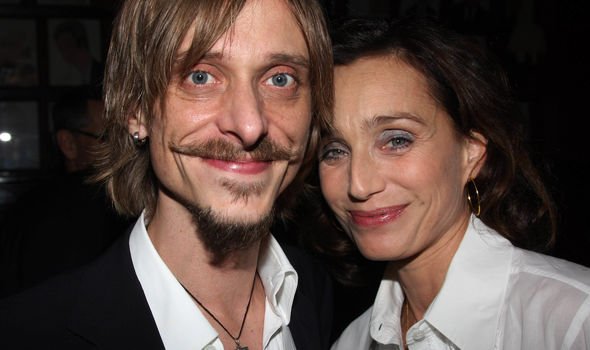 “I didn’t go to film school and I didn’t go to drama school, I mean, so there are things I am still learning on the technical side of things – like lens sizes.

“There are things I still don’t understand about directing that I would have learnt if I’d gone to film school.”

So he’s happy that his 17-year-old son Jude is about to embark on a filmmaking course before entering the business. But will there be any jobs for him at the end of it?

“The industry has really changed, yeah,” says Mackenzie. “It’s taken a real blow. It’s going to be different and there are opportunities online that I didn’t have growing up.

“He is far more savvy with that than me so I say to him, ‘Make your own content and put it out to an audience online’.

“Some opportunities have gone away but others have come along.”

Mackenzie is the first to admit that this time last year he would have been advising Jude to pound the stand-up gig circuit, like he did, appearing night after night, up and down the country and every summer at the Edinburgh Festival.

But then, for such a successful and versatile performer, Mackenzie is something of a rags-to-riches phenomenon.

“It’s been like a sort of slow apprenticeship for me because I sort of learnt on the job. I’ve been lucky that I’ve played so many diverse roles,” he says, speaking from the ‘man shed’ he’s built in the back garden of the north London home he shares with former advertising executive wife, Lindsay, Jude and daughter, Scout, who turns 13 tomorrow.

Born Paul James Crook, in Maidstone, Kent, his childhood in nearby Dartford was “thoroughly middle-class”. His father Michael worked for British Airways while his mother Sheila was a hospital administrator.

Mackenzie was extremely small as a teenager. Unable to join his older-looking friends at the cinema, sneaking into pubs or dating girls, he immersed himself in reading, drawing and the natural world. 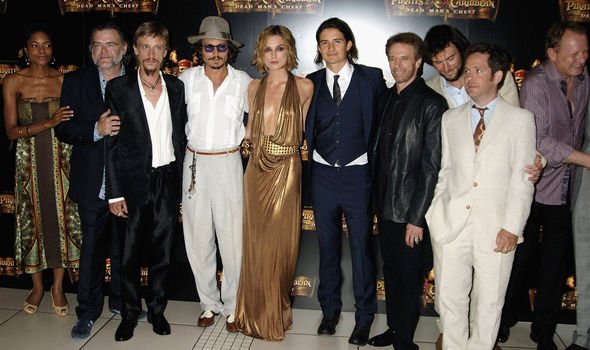 He fancied himself as “a bit of a Gerald Durrell”, who loved the outdoors and harboured dreams of becoming a graphic artist and going to art school. Instead he ended up working at his local Pizza Hut until the head of a youth theatre group persuaded him to try acting as a career, eventually becoming his manager and guiding him into stand-up.

Mackenzie imagined he’d spend a few years on the comedy circuit before he broke into TV; in the end he put in a decade of graft.

“By the end I was really losing the will,” he says. “It’s a tough life – a lot of rough venues and rough audiences.

“My worst gig ever was in Birmingham in a variety club. The act before me had done a magic act using raw liver and the audience started chucking leftover offal at me.”

His parents had been so worried about his height and weight that he was one of the first people in the UK to be prescribed a synthetic human growth hormone. He finally grew to 5ft 9in but has remained skinny – leading to some hilarious early job offers.

“My first five or six TV parts were playing drug dealers or drug addicts,” he says. “I didn’t mind.

“A lot of casting is about what you look like, not your talent – so if I broke into the industry by being gaunt and looking like I was involved in the narcotics industry, fair enough.” On the upside, his lanky appearance also landed him the role which changed his life – that of tragi-comic, military-obsessed, über-geek Gareth Keenan, who had many of the most memorable lines in Ricky Gervais’s 2001 mockumentary The Office.

By the end of the series in 2003, it had earned Mackenzie two BAFTA nominations but also a persona which was hard to shake off.

“I could very easily have got pigeon-holed. I remember the first few roles coming in after The Office were quite obviously influenced by that – they were almost carbon copies of Gareth or Territorial Army types.

“So I consciously turned down a few roles and concentrated on finding something different.”

Mackenzie credits director Ian Rickson with his reinvention. “I am amazed that I got into theatre, which came very soon after The Office. Ian trusted me with a role in a Chekhov play which I’m super grateful to him for and I am still amazed that he took that leap.” 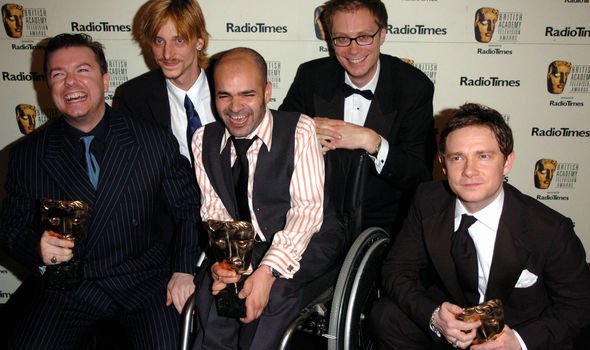 If the actor felt underqualified for such heavyweight roles, his lack of confidence wasn’t shared by those around him.

After appearing in Chekhov’s The Seagull opposite Kristin Scott Thomas, Mackenzie starred with Mark Rylance in the critically-acclaimed Jerusalem, directed by Jez Butterworth, for which he received a Tony Award nomination. From there, Mackenzie’s rise seemed unstoppable and soon Hollywood came calling.

He landed the role of Ragetti in the worldwide smash Pirates of the Caribbean (he was personally recommended by Johnny Depp) and appeared in the third season of Game of Thrones.

Before reviving Worzel, he was already exploring children’s arts with his first book, The Windvale Sprites, which was published in 2011 and nominated for the Waterstones Children’s Book Prize.

And he has his old mate Gervais to thank for his move into directing. “I haven’t seen him for years,” he says. “In fact, the last time I saw him I mentioned Detectorists and that I’d written a script, and it was him who suggested that I direct it because it hadn’t occurred to me.

“I’ve not seen him since. But if an opportunity came to work with him again though, I would love to.”

His shed – actually, Mackenzie has to admit it’s rather posher, more of a workshop/studio – allows him to be creative away from the hustle and bustle of a busy household.

He likes to make things and write and he is a committed environmentalist.

Saucy Nancy, based on the Worzel books written in the 1930s and 40s by British author, Barbara Euphan Todd, is portrayed in the new series by Harry Potter star Shirley Henderson and also stars Vanessa Redgrave.

Mackenzie has given it a makeover to focus on an issue which is dear to his heart. And he hopes the adults watching on Christmas Eve are paying as much attention as the children.

“My kids are very clued up about the environment and all these issues and they are well aware of the problems we face – it’s the parents watching who need educating.”

Worzel Gummidge: Saucy Nancy is on BBC1 tomorrow at 5.55pm.