Home » Zac Clark Compares Being on 'The Bachelorette' to ‘Rehab’

Zac Clark Compares Being on 'The Bachelorette' to ‘Rehab’

Worth every bit of it. Zac Clark, who won season 16 of The Bachelorette and proposed to Tayshia Adams during the finale, opened up about his journey to getting sober and how doing the show compared to being in the real-life situations he’s gone through.

Everything Zac Clark Has Said About His Sobriety

In comparison, doing the show “wasn’t that dramatic,” the addiction specialist, 37, explained during the Monday, April 26, episode of the “Talking It Out with Mike & Bryan” podcast. “The bubble alone was like being in rehab. Like, ‘Talk about your feelings in front of this camera,’ you know? Be amongst a bunch of other dudes. Every morning, when I open my eyes, I have a competitive advantage against the rest of the world. I’m just clear-headed. I’m clear-minded. I’ve been through some s–t. I have some life experience. I’ve seen some things play out.”

The reality star then explained that he knew in this experience, he was “not in control” of what happens long-term. 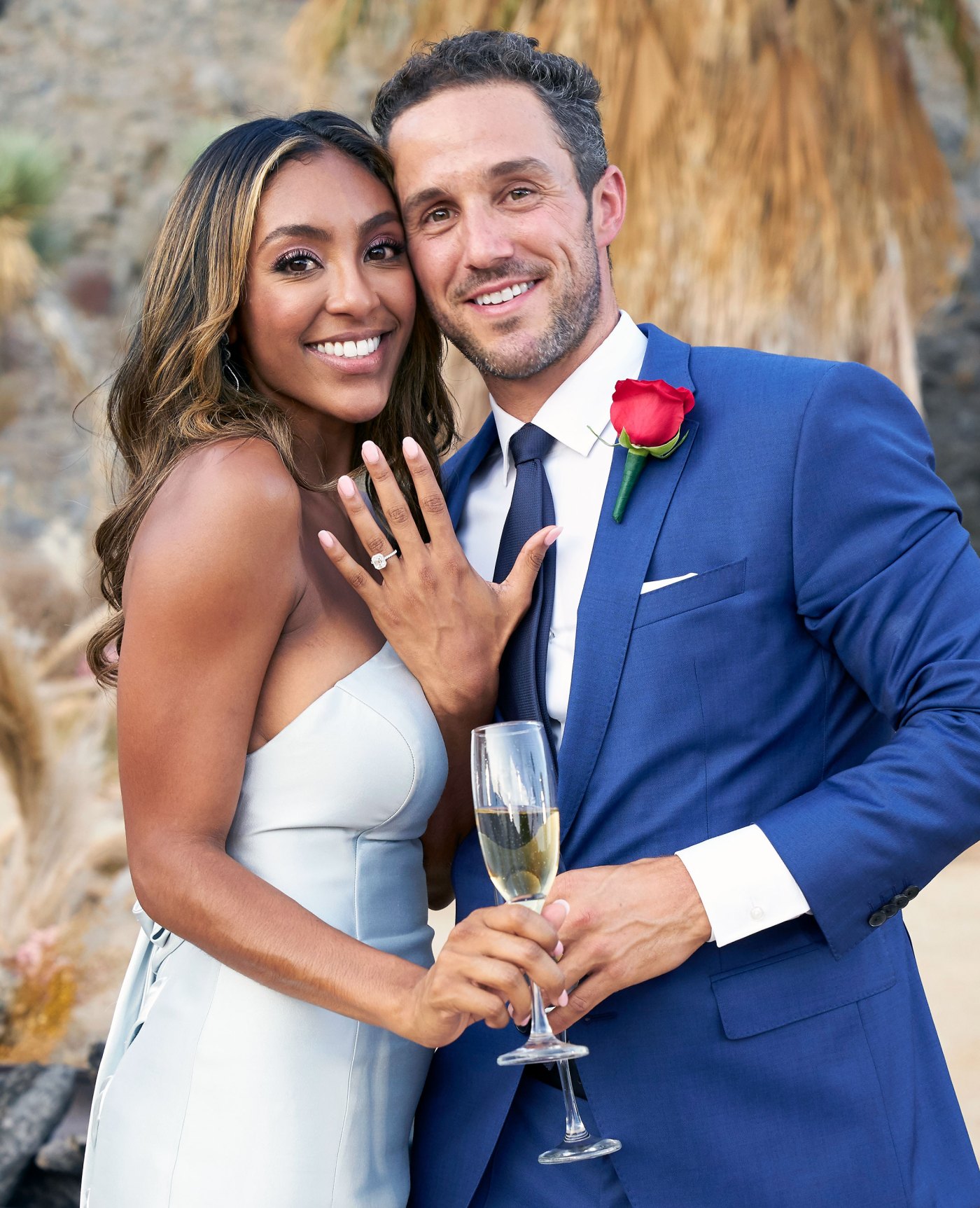 “There’s something else out there that’s in control and I’m gonna stay out of that,” he recalled. “I’m gonna show up and give it my best and treat people with respect and see where this thing goes.”

Clark’s drinking and drug use was part of the reason for the end of his first marriage to Jennifer Stanley-George in 2011, but things were very different with Adams, 30, from the start, he explained in January.

“Usually you tell someone you’re an alcoholic or you’re a drug addict, whatever it is, and it goes one of two ways. … She was kind of in the middle,” the New Jersey native explained on the “Whine Down” podcast. “She didn’t have any direct, I think, experience with it but she definitely had an open mind and she asked all the right questions. Like, early on, she said, ‘Can I drink and then kiss you?’ She’s a sweetheart!”

Adams and Clark are currently planning their wedding but hit pause when she headed to New Mexico to cohost The Bachelorette alongside Kaitlyn Bristowe, while he remained in New York.

“Obviously, there’s wedding plans,” the Release Recovery Foundation cofounder told Us Weekly exclusively earlier this month. “There are plans to get married, but it’s been a wild start to the year.”