Zoey Deutch and Shay Mitchell sandwich in their producer Reese Witherspoon at the premiere of their new movie Something From Tiffany’s held at AMC Century City 15 on Tuesday (November 29) in Century City, Calif.

The ladies were also joined by co-stars Kendrick Sampson, Chido Nwokocha and Michael Roark, along with several young stars.

Something From Tiffany’s follows Rachel (Deutch) and Gary (Ray Nicholson) who are happy enough, but not quite ready for that big commitment, and Ethan (Sampson) and Vanessa (Mitchell), the perfect picture, who are just about to make it official. When a simple mix-up of gifts causes all of their paths to cross, it sets off a series of twists and unexpected discoveries that lead them to where they’re truly meant to be.

The new holiday romance is set to debut on Prime Video NEXT Friday (December 9). Check out the trailer here! 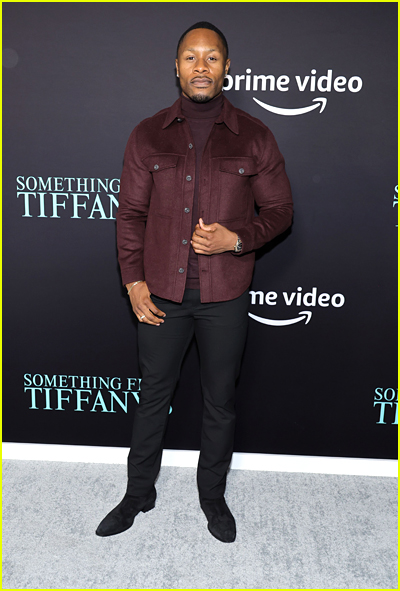 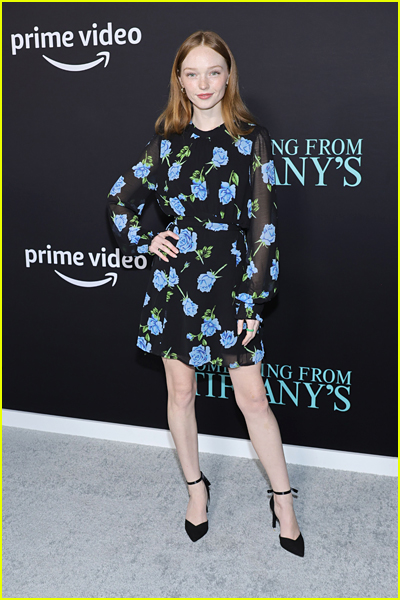 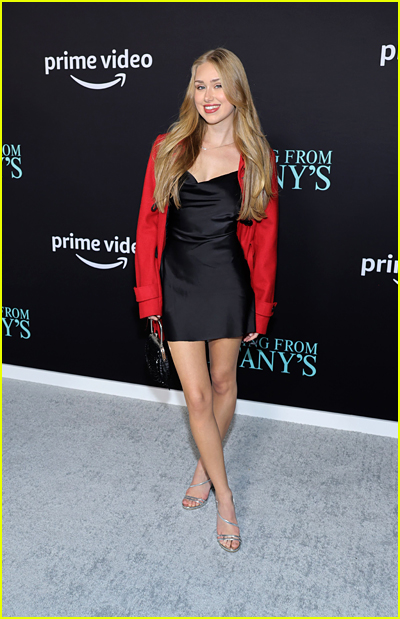 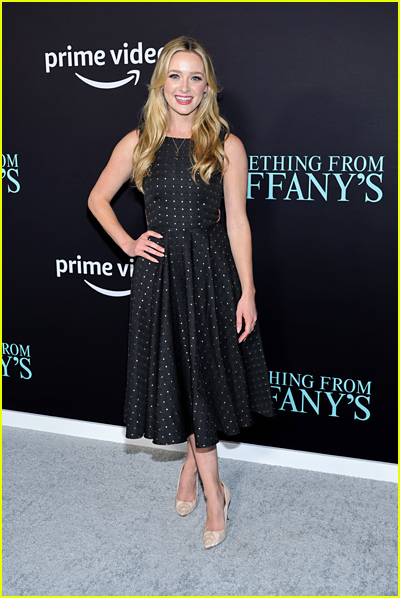 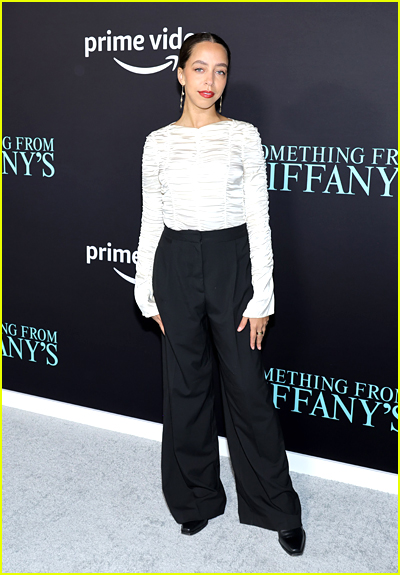 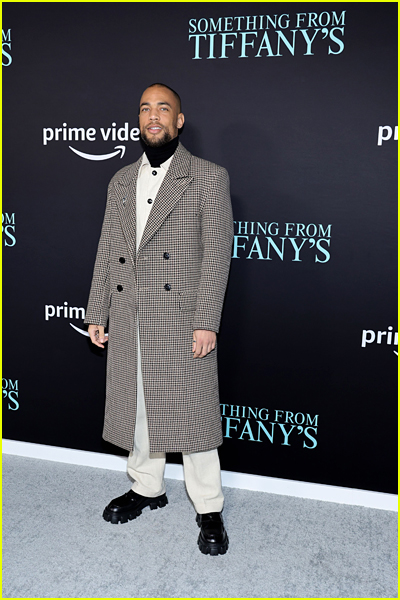 FYI: Kendrick is wearing a Tiffany & Co broach and rings. 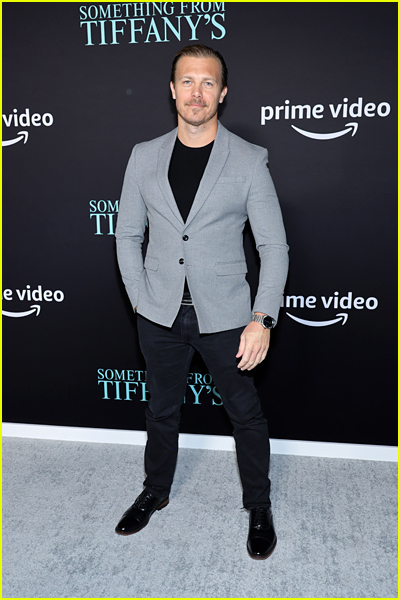 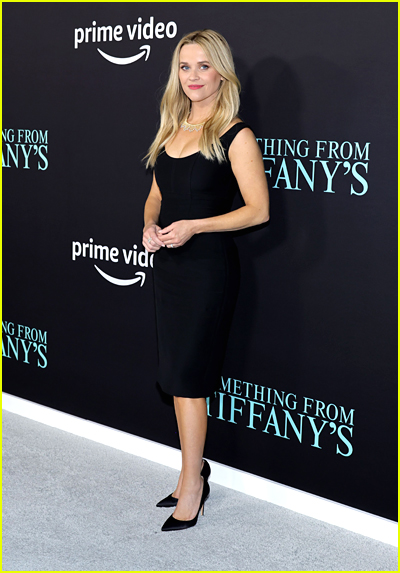 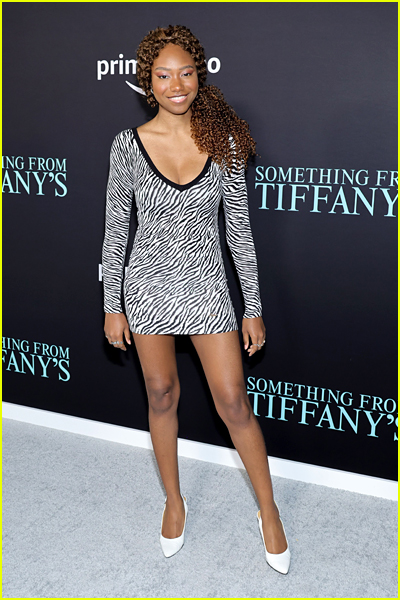 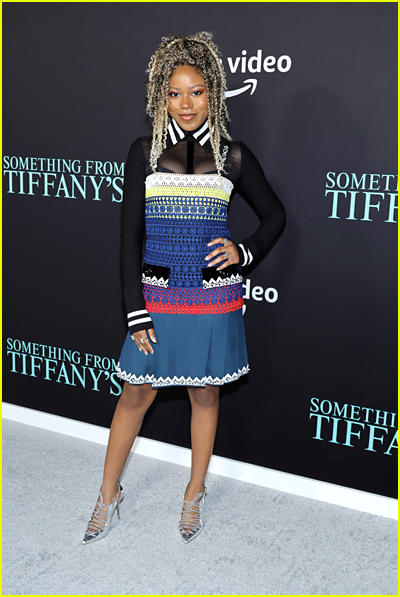 Riele has a new moving premiering on Hulu this week – Darby and the Dead! 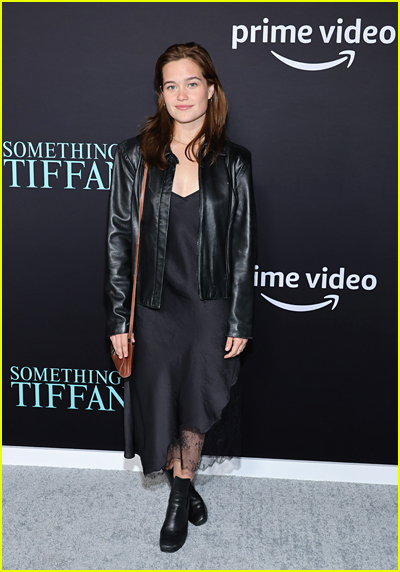 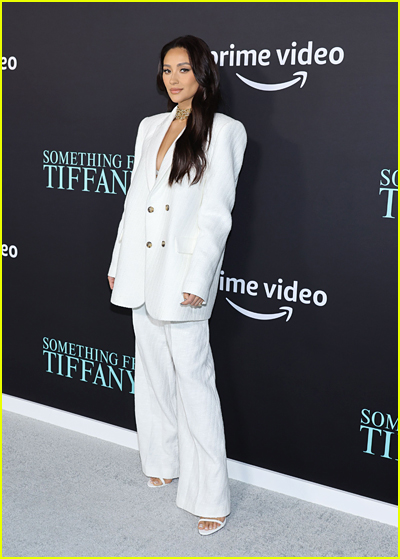 FYI: Shay is wearing a The Mannei outfit with PĪFERI shoes and Tiffany & Co jewelry. 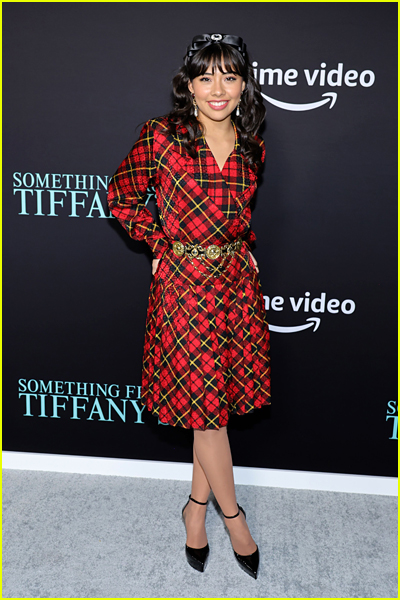 Xochitl has been cast in a new thriller movie! 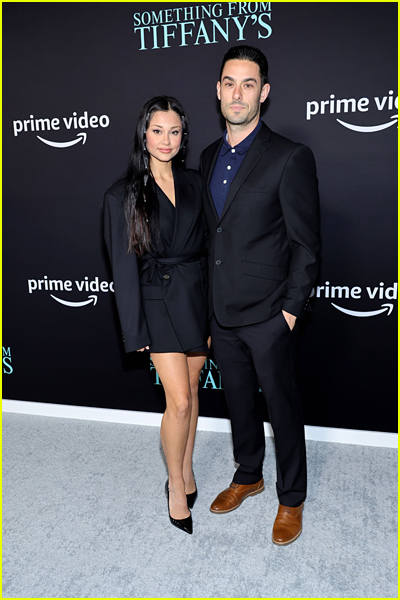 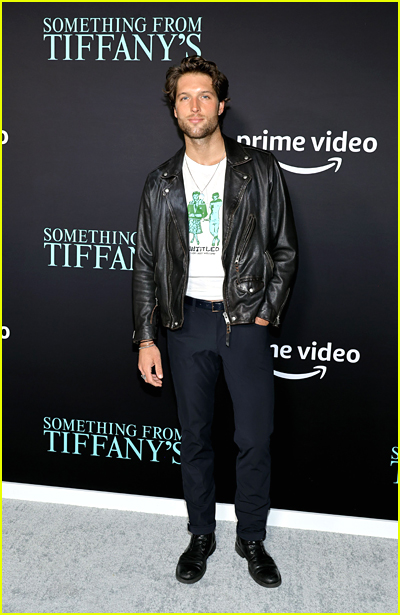