Home » Entertainment » 10 popular TV shows that could be in danger of leaving Netflix, including 'The Office'

10 popular TV shows that could be in danger of leaving Netflix, including 'The Office'

“The Office,” one of Netflix’s most popular TV shows, is leaving the streaming service.

Netflix and NBCUniversal announced Tuesday that the hit comedy will be available through 2020, but NBC will pull the show in 2021 for its upcoming, ad-supported streaming service, to launch in early 2020. The news didn’t come out of left field. The Wall Street Journal reported in April that NBCUniversalhad been having internal discussions about removing “The Office” to fuel its own platform.

But as more traditional media companies enter the streaming war to compete against Netflix, it raises the question of what else could be at risk of leaving the streaming giant’s catalog.

The internet panicked last year when a note on the Netflix “Friends” page said that the show would be leaving in 2019. Netflix quickly corrected it, andthe show will remain on the service through 2019 (after Netflix paid up to $100 million for the rights).

But the Warner Bros. show is in jeopardy after that, as WarnerMedia is also planning to launch its own Netflix competitor later this year.

“The Office” and “Friends” were Netflix’s most popular shows in 2018 in the US, according to analytics company Jumpshot. The chart below shows the top 10, and they could all be in danger of leaving in the future as they are owned by other media companies that have (or will launch) their own streaming services that compete with Netflix. 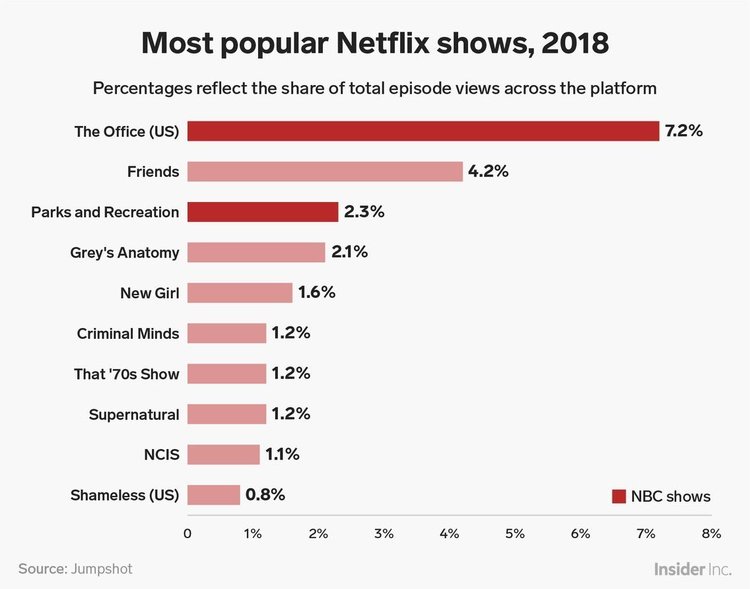 Below are 10 of the most popular shows on Netflix, where they originated, and what their futures may hold: 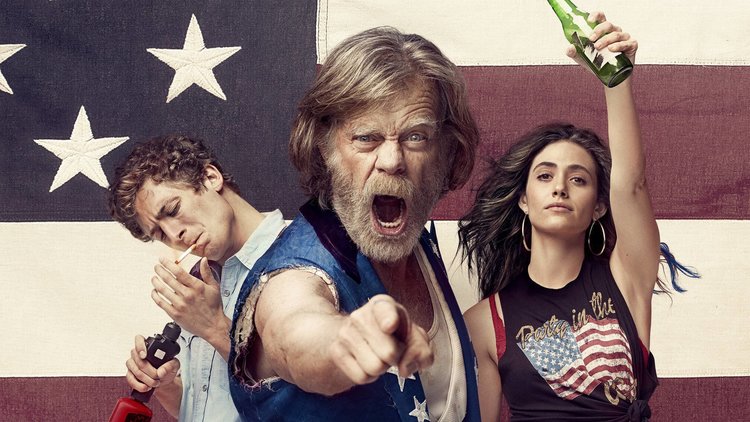 Streaming plans: Viewers can stream “Shameless” through the Showtime website or app with a standalone subscription or by signing in through their TV provider. 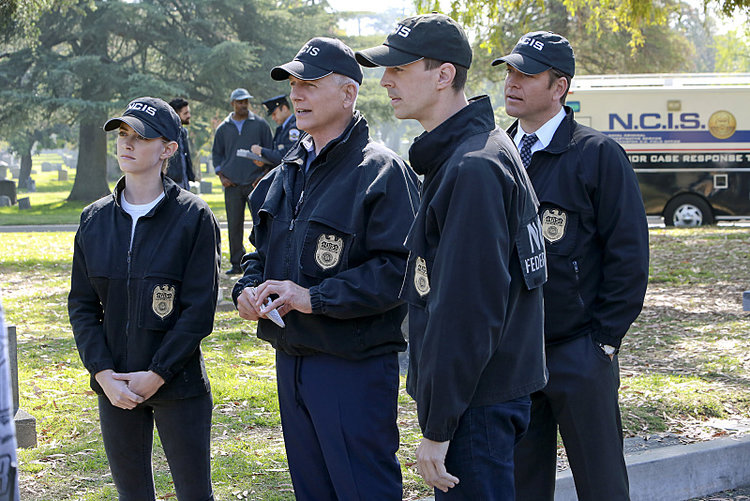 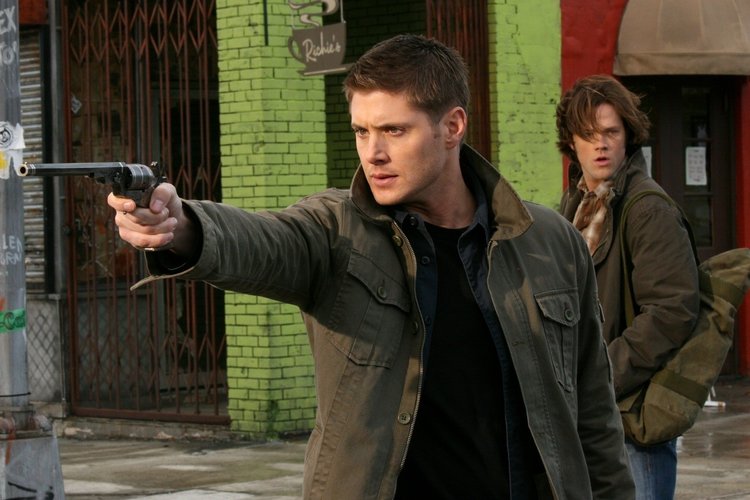 Streaming plans: The CW is owned by CBS and WarnerMedia. The former already has its own streaming platform, CBS All Access, and the latter is planning to launch its own service, as well.The Verge reported in May that The CW doesn’t plan to renew its contract with Netflix this year, but the shows that are currently on the service — including “Supernatural” — are safe. 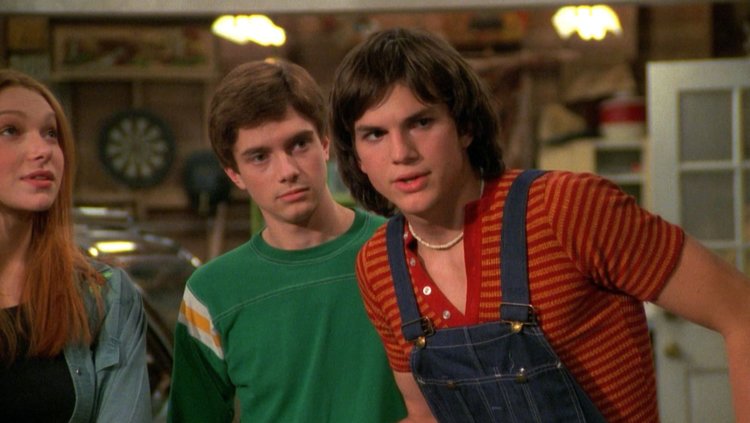 Streaming plans: The Fox network is owned by Disney, which also controls Hulu. Disney ended a licensing deal with Netflix this year, and is launching a streaming platform, Disney Plus, in November. Does that mean “That ’70s Show” could be in danger? If so, it’s possible it could head to Hulu, which seems a more likely home than the family-friendly Disney Plus. 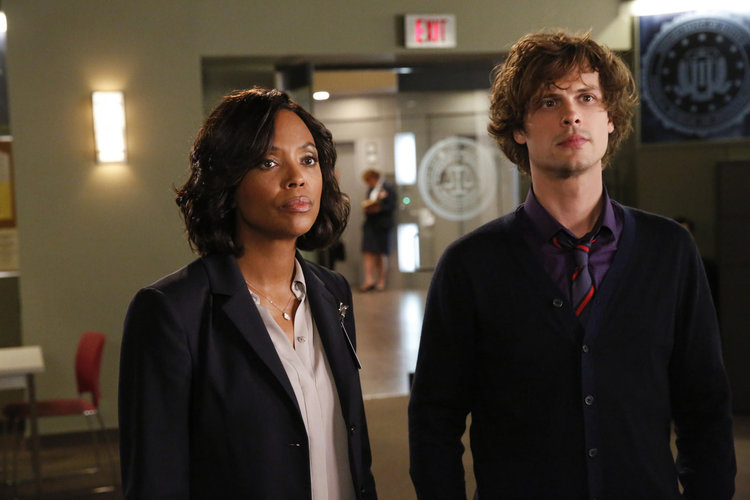 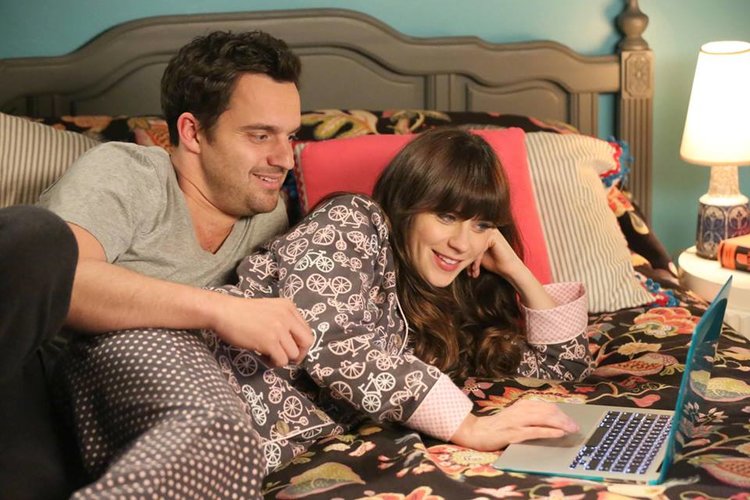 Streaming plans: Fox is owned by Disney. If Disney were to pull Fox content from Netflix, it would likely head for Hulu, which Disney controls. 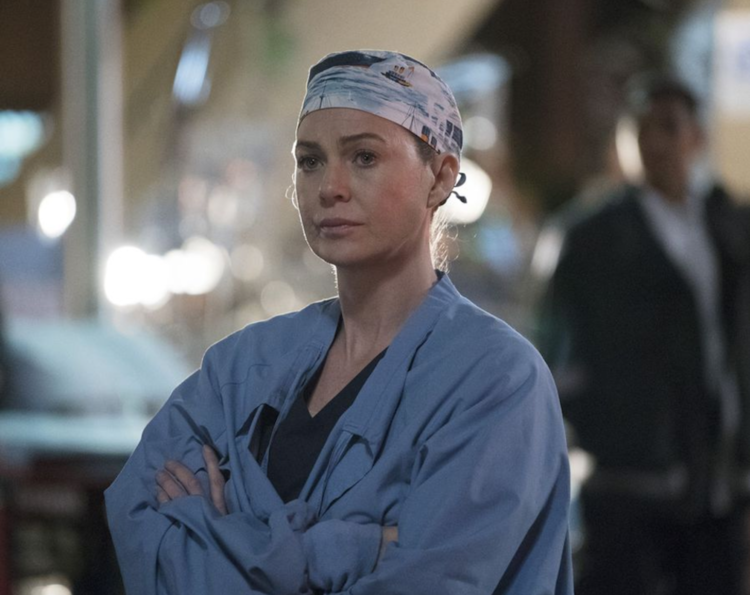 Streaming plans: Disney owns the ABC network. If Disney pulls all of its content from Netflix, “Grey’s Anatomy” is also streaming on Hulu, which Disney controls. 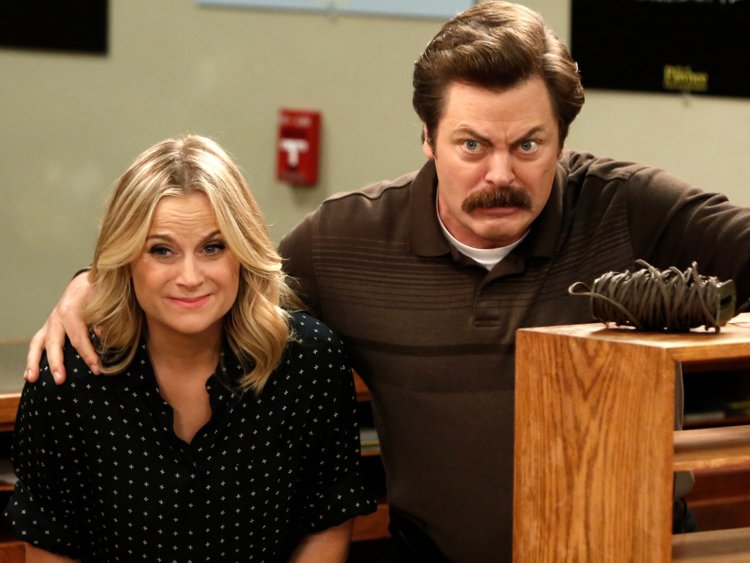 Streaming plans: With NBC pulling “The Office,” it wouldn’t be shocking for it to also pull “Parks and Rec” to fuel its own streaming service. But “Parks and Rec” also streams on Hulu and Amazon Prime Video. Business Insider has reached out to NBCUniversal for comment on the nature of these deals and the show’s future. 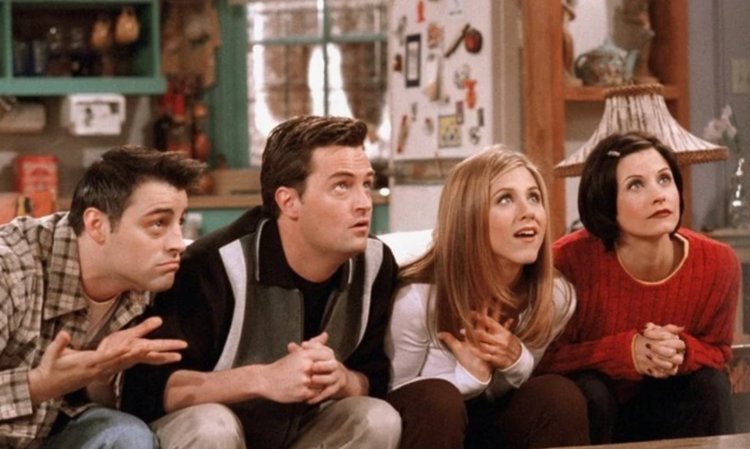 Streaming plans: “Friends” is owned by Warner Bros. Its parent company, AT&T, plans to launch its own streaming platform, so the likelihood of “Friends” staying with Netflix for much longer is slim. Fans can stream the show for now, though:Netflix and AT&T struck a deal to keep “Friends” on Netflix through 2019, and Netflix paid up to $100 million for the rights. 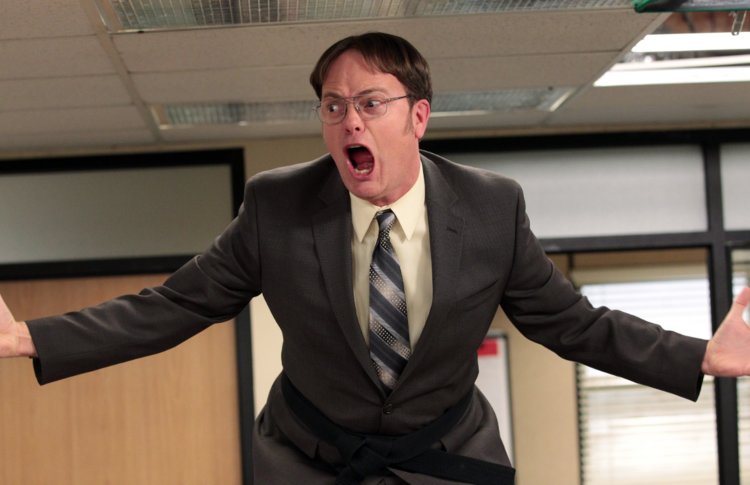 Streaming plans: NBC and Netflix announced on Tuesday that NBC will pull “The Office” from Netflix in 2021 for its own streaming service. NBCUniversal is paying $500 million ($100 million per year for five years) to keep the rights, according toCNBC.