The Reddit Community recently asked users to share the most horrific 4th of July incident they’ve ever witnessed and the responses were definitely eye-opening! 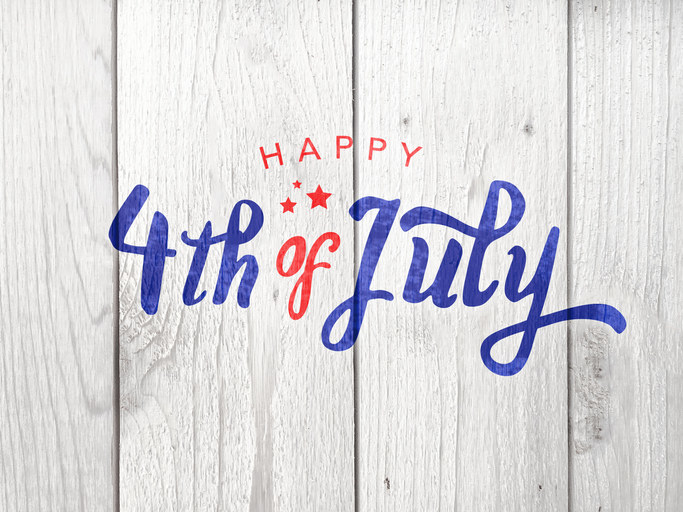 Submissions came from first-responders, eye-witnesses, and accident victims. Here are their stories: 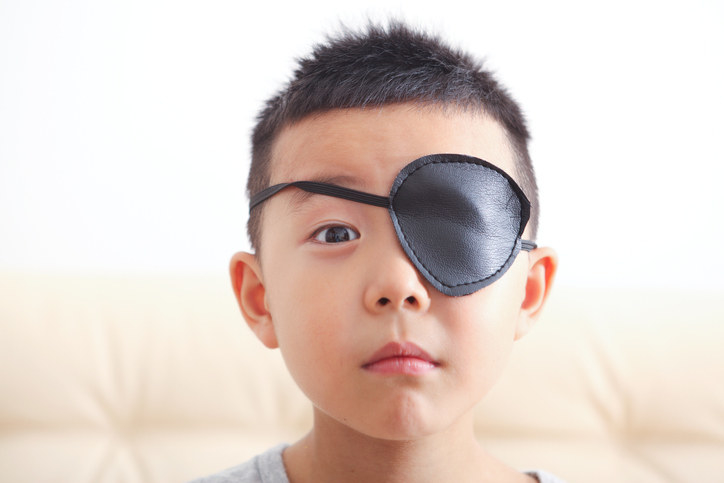 “I had a 9-year-old lose an eye a few years ago. An older kid shot a bottle rocket at him and the bottle rocket hit him in the right eye. The globe ruptured from the explosion.” — Indianamedic

“Some drunk guy was holding a mortar tube and firing it off. He turned it towards him and put his hand over the tube to hopefully stop it from coming out. He ended up blowing up the majority of his hand and burned a hole in his abdomen.” — Nysoz

“A friend of the family was a spectator at a city event. A firework misfired and went into the crowd, and hit him square in the face before blowing up. It broke most of the bones in his face, he lost one eye, and suffered brain damage.” — Wandering-Traveller

“Responded to some kid in Walmart who lit a firework into their display of fireworks and started an industrial fire. It took 6 hours to put out.” — Luftwaffe_Panda 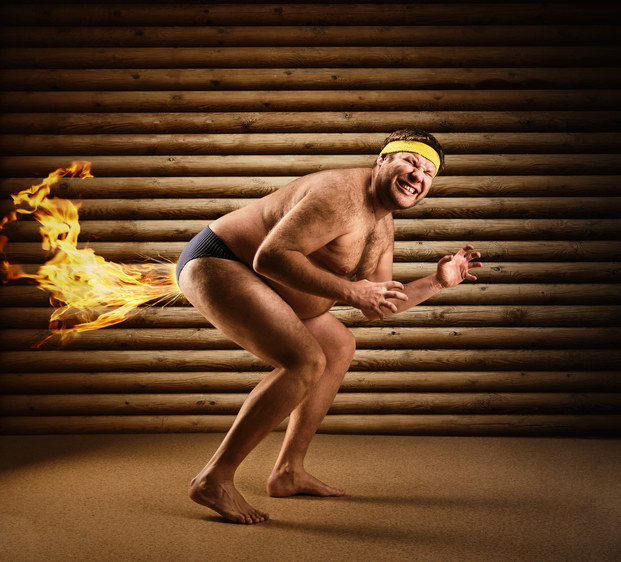 “I had a patient who thought it would be funny to light their farts with a lighter when they were drunk. Their perineal area was scorched. Please drink responsibly and be careful with flammable objects.” — 15jackets

“Two years ago, a patient came in with only his thumb and pointer finger remaining on his right hand.” — mermaiddreams1

“My friend’s dad is the person who flies the EMT helicopter and he got a call on the 4th of July about a guy blowing up his face. Sure enough, this one dude lit a large Roman candle and when it didn’t fire right away, he stared down the tube of the firework. The fireworks bursted through his eye and exploded in his skull. I believe the guy survived, but he doesn’t have half his face.” — Zacharon1

“A guy I grew up with was filling shell casings with powder from emptied out fireworks. One blew up in his hand. When it was healed his hand had weird lumps and skin texture. It resembled ET’s hand, but pink.” — DarrenEdwards

“Volunteer firefighter here. We were on our way back from our town’s parade and got a call for a motorcycle accident. Guy had his kickstand through his bicep. We ended up removing the bike from the kickstand and that’s the way the ambulance took him to the hospital.” — armymike 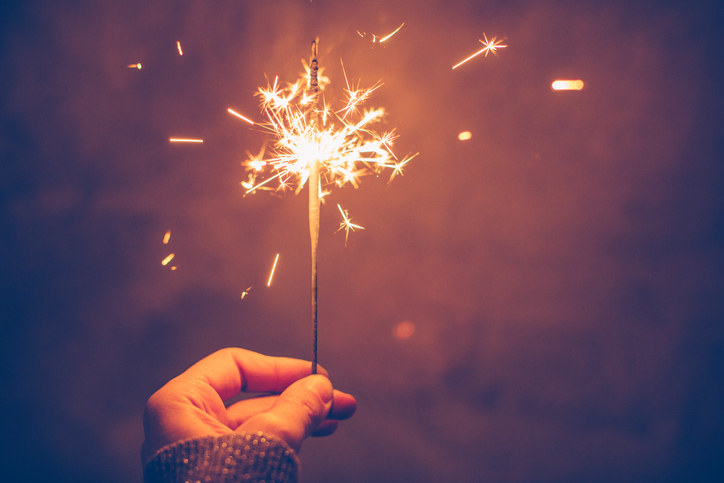 “A local guy made a sparkler bomb. It went off unexpectedly and blew off both his legs and one arm. He didn’t survive.” — adejaan

“Last year someone thought it was a good idea to set off fireworks on a sailboat five miles off shore. Needless to say, the boat caught on fire.” — carmelacorleone

“Took care of a dude who got plastered and blew one of his testicles off with a Roman candle. Nice guy…bit strange, though.” — SmolWeens

“I had to treat a priapism on the 4th of July when on my emergency medicine rotation in medical school. A priapism is when you have an erection that will not subside on its own after 4 hours. I’ll never forget the look on that patient’s face as I held his erect penis in one hand and then stuck a needle in it.” — PMME_ur_lovely_boobs

“This group of friends decided to stuff a coffee can with fireworks. There was a variety of fireworks in there. They mad a makeshift fuse into the can and light it off. When the fireworks ignited, the metal can was obliterated and turned into little pieces of shrapnel. Some of the fireworks went towards them instead of up into the sky. They started running for their lives. One of them ended up with shrapnel in his back.” — casbri13 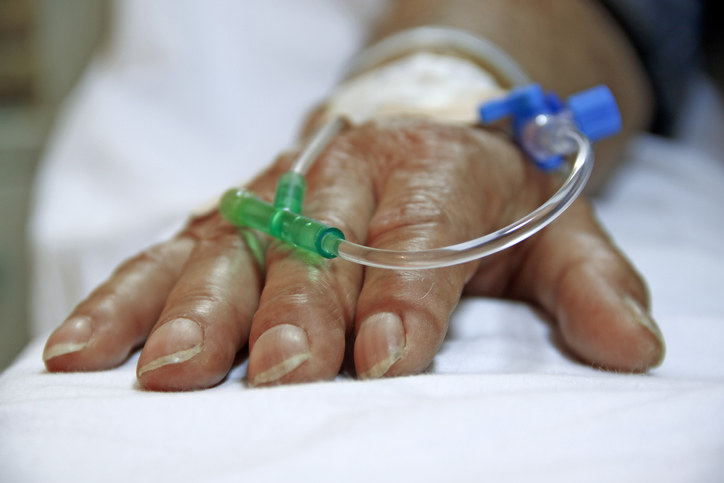 “One of my friends blew off his hand one year. The idiot dumped powder from a bunch of fire crackers into a metal pipe, then proceeded to use a metal hammer to insert the metal cap to close it up for one big fire cracker. Well, one thing set off a spark and the whole thing blew up in his hand.” — origionalgmf

Happy holidays! Be safe, everyone.