“I don’t think Larissa is evil. I mean, I don’t think she is not,” Debbie told Us Weekly exclusively on Wednesday, July 29. “She’s a different type of person, and she can’t help some of the things that she does and … it’s just the way she is. She can’t help it, but I think Jess just has a plan.” 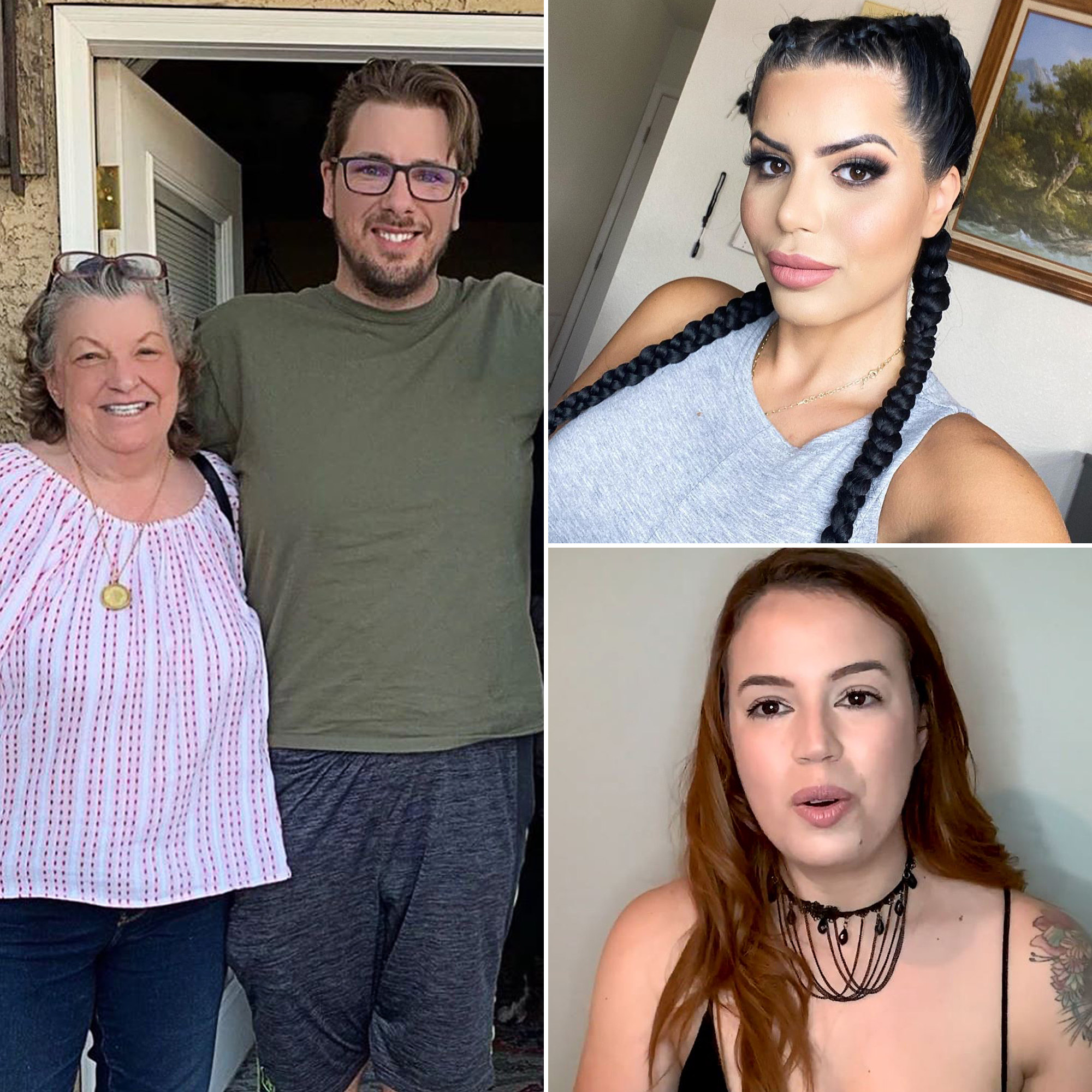 Debbie noted that she was not slamming Jess, though she does not approve of Colt’s relationship with her. “I think she’s probably a very nice girl,” she explained. “I think that she’s wrong for Colt. I think she went after Colt for the wrong reasons and I just don’t think they were a good match, but I’m sure she’d be perfect for someone else.”

Colt, for his part, confessed to blocking out warnings. “There’s definitely some red flags,” the 35-year-old reality star told Us. “Let me tell you, probably just as many red flags as there are red hairs on her head, but you know, I have this tendency of just jumping into things. I proposed to my ex-wife after five days just knowing her, spending time with her. So I think I have a hard time confusing love [with] just affection.”

Debbie, meanwhile, clarified whether she found Jess’ behavior toward her rude and if her son was to blame for letting it continue. “There could have been times when he should have stuck up for me,” she acknowledged. “I don’t know that really, he was aware of what was going on. So he probably had quite a bit to drink.”

Colt added that he felt like “there’s a whole part of the story that I missed” between his mother and his girlfriend.

Debbie also found herself on the receiving end of TMI about the pair’s intimate encounters. “I don’t remember having so much talk about sex,” Colt shared. “I wonder what the heck was going on there. Maybe it’s very clever editing. Who knows? It was definitely too much PDA going on.”

Colt married Larissa, 33, in June 2018. They finalized their divorce in April 2019 after calling it quits in January of that year.

The Nevada native confirmed his relationship with Jess in the summer of 2019.