A Full Breakdown of the "Love, Victor" Season 3 Finale 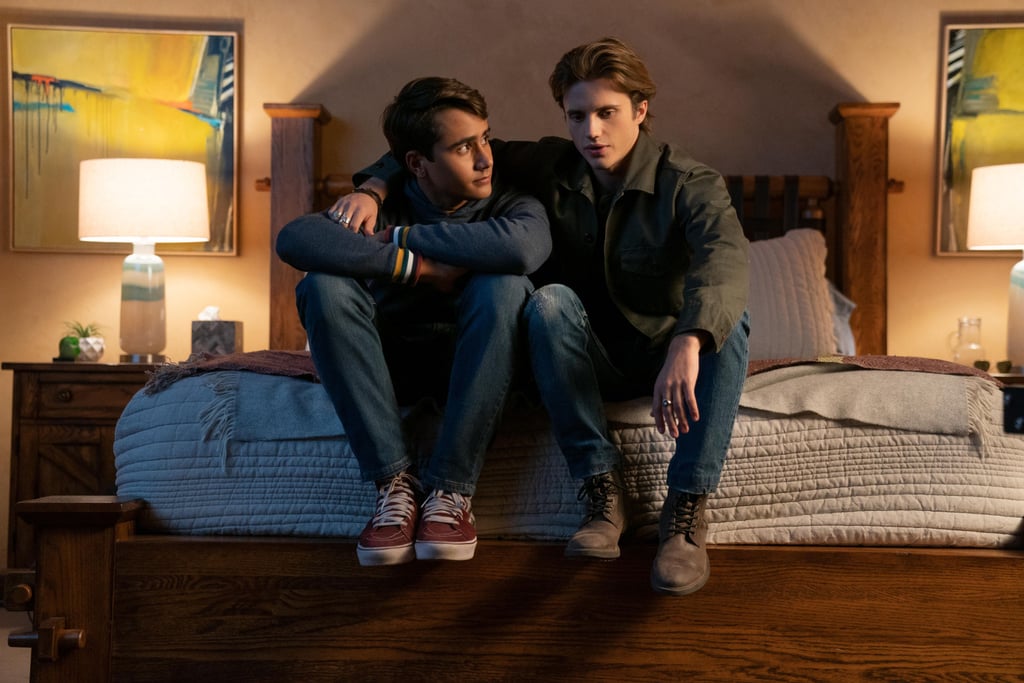 A Full Breakdown of the “Love, Victor” Season 3 Finale

Hulu’s “Love, Victor” has closed its third and final chapter, and the emotional finale packs in satisfying personal growth and full-circle moments for its central characters. A spinoff of the 2018 breakout coming-of-age movie “Love, Simon” — which is an adaptation of Becky Albertalli’s “Simon vs. the Homo Sapiens Agenda” — the series follows the titular character’s journey as he navigates the ups and downs of high school and discovering one’s self in a new town. Created for the small screen by Isaac Aptaker and Elizabeth Berger (the duo behind NBC’s “This Is Us” and the Hilary Duff-led “How I Met Your Father”), the heartwarming teen dramedy has garnered critical acclaim and amassed a staunch fanbase for its realistic and nuanced portrayal of sexual exploration among young adults.

If you’re looking for a complete breakdown of the season three finale, which hit the streamer on June 15, there’s no need to refresh Creeksecrets. Read on to find a recap of the “Love, Victor” series finale and a final check-in with the lovable characters about where the story leaves them.