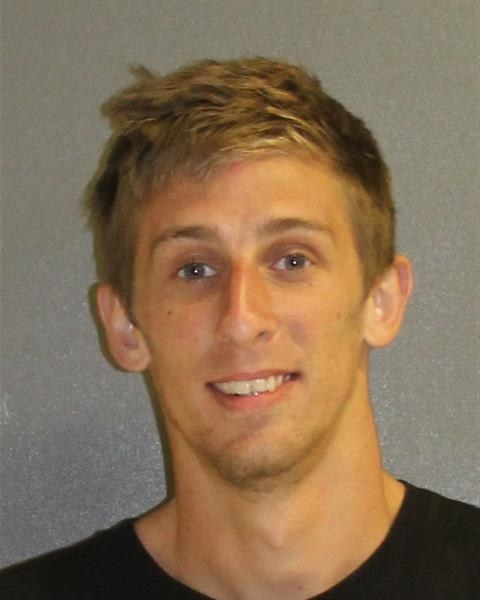 A 26-year-old Florida man was arrested Monday after he allegedly posted a sex video to Snapchat because he thought his sexual partner failed to take care of his dogs when he was out of town.

DeLand resident Jonathon Stokes told deputies he posted the video “out of spite” and without the consent of his sexual partner, who reported the incident to police, according to court documents.

His sexual partner told police that Stokes did not think she had been watching his dogs while out of town, as agreed, and began posting angry messages on his Snapchat story. She said he then posted a sex tape of the two of them that she had agreed to record but did not consent to posting on social media.

When deputies contacted Stokes about the video, he initially denied posting it, according to the documents. By the time deputies talked to him, Stokes had deleted the video, but later admitted to posting it, saying a friend advised he delete it.

Stokes is scheduled to be arraigned in court Aug. 20.