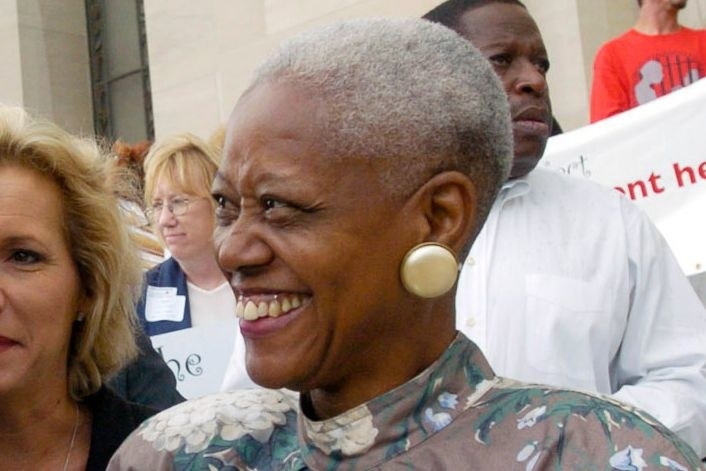 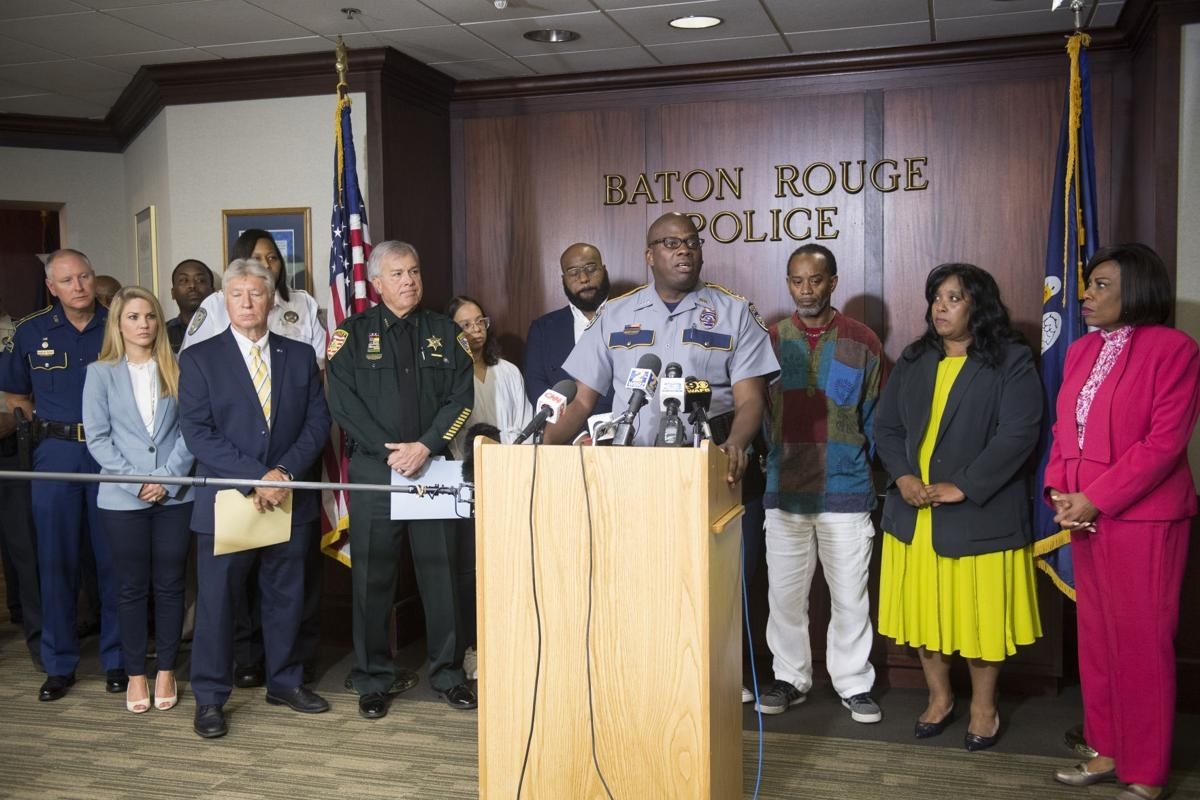 Baton Rouge police have arrested a man they believe killed Sadie Roberts-Joseph, a beloved community activist whose body was found in the trunk of a car last week.

The suspect, 38-year-old Jermaine Bell, lived in one of her rental homes and was about $1,200 behind on rent, authorities said, although a motive is still under investigation.

Police said they do not believe the homicide was a hate crime or “motivated by her activism or community efforts.”

The death of Roberts-Joseph, who founded the city’s African American history museum, shocked and saddened the community and sparked a swift and coordinated investigation.

The coroner’s office said on Monday that the preliminary cause of death was “traumatic asphyxia, including suffocation.” Her body was found in a vehicle behind a vacant home about three miles from her home last Friday after police received two anonymous tips.

Bell was initially held in custody for failing to register as a sex offender and comply with other regulations from a previous offense more than a decade ago. East Baton Rouge District Attorney Hillar Moore said that in 2004, Bell was accused of raping an 8-year-old girl. He eventually pleaded guilty in 2007 to sexual battery, which is a sex crime offense, and served his entire seven-year sentence.

Hours after his initial booking, court records show he was charged with first-degree murder in the death of Roberts-Joseph.

Baton Rouge officials said they had no reason to believe that Roberts-Joseph knew her tenant was a sex offender, emphasizing her community service and dedication to the city.

“I am heartbroken that our community has lost such a kind and selfless soul,” Baton Rouge Sheriff Murphy Paul said. “Hate tried to silence Miss Sadie, but her voice will continue to ring strong for peace and love through the countless people she touched.”

In the wake of her death, residents, civil rights groups, and state politicians have issued statements remembering the activist for her dedication to preserving history and bettering the world around her.

A veteran civil rights activist who founded the Odell S. Williams Now and Then African-American History Museum in 2001, she organized the annual Juneteenth festival to commemorate the emancipation of slaves in the US and pushed for the day to be celebrated as a state and national holiday. She also started the Community Against Drugs and Violence (CADAV), a nonprofit to empower people to combat drugs and street violence in order to create a safer environment for children.

Louisiana Gov. John Edwards shared a photo of the two of them on Facebook, describing her “kindness, vibrant spirit, and passion for promoting peace.”

“Sadie was a storyteller, and I believe we have the responsibility of keeping those stories alive and working to, as she once said, ‘build a better state and a better nation,’” he said.

Brianna Sacks is a reporter for BuzzFeed News and is based in Los Angeles.