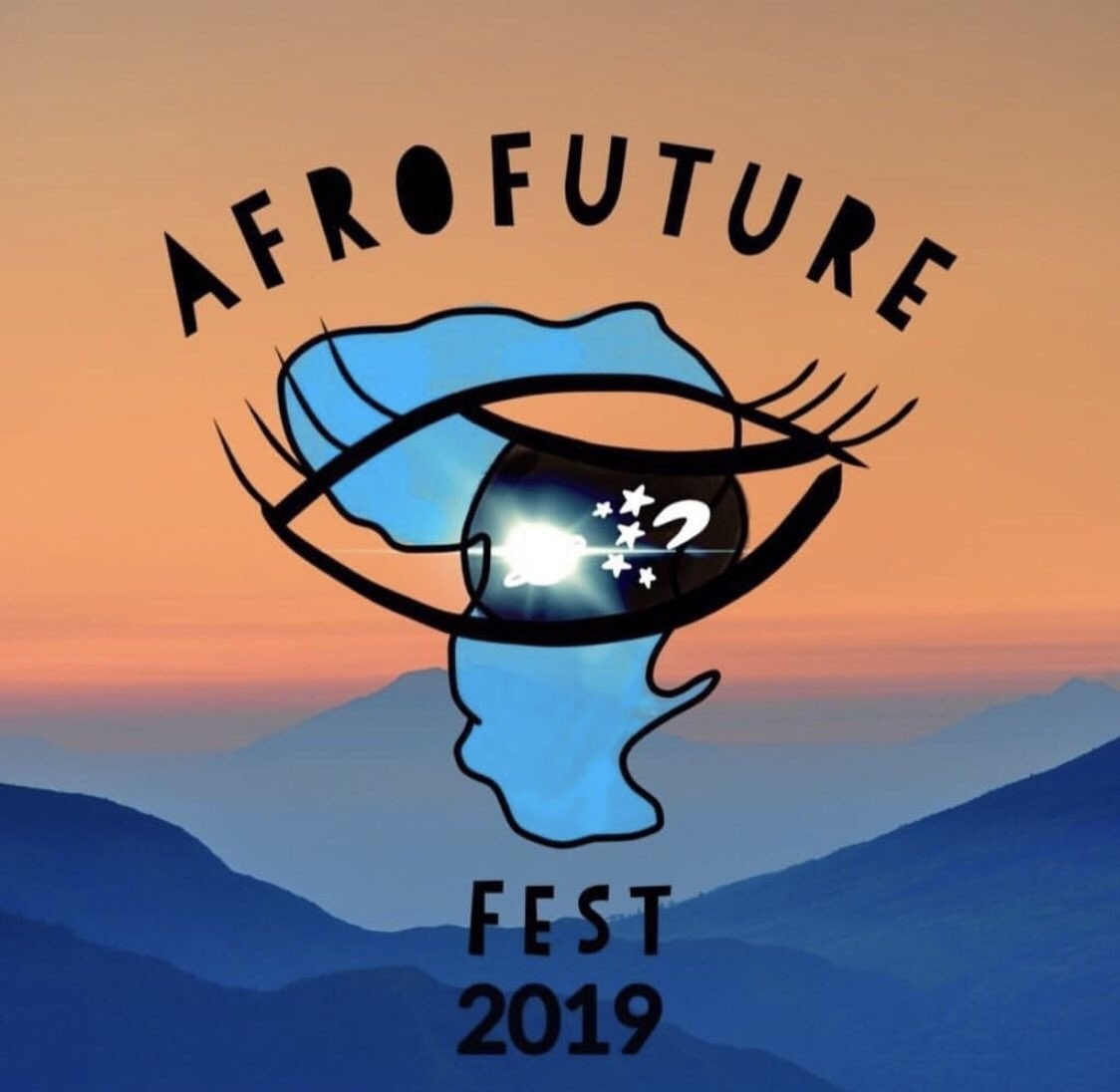 An Afrofuturist music festival in Detroit changed its race-based admissions fees on Sunday after sparking controversy for charging white people $20 to attend, while people of color had to pay $10.

AfroFuture Fest, hosted by Afrofuture Youth, had posted on their Eventbrite the reasoning for their race-based pricing, saying the move was motivated by “equity.”

“Our ticket structure was built to insure [sic] that the most marginalized communities (people of color) are provided with an equitable chance at enjoying events in their own community (black Detroit),” read the listing.

“The ticket structure is set up to support the most marginalized,” organizer Numi Ori wrote on Twitter. “Often times when dope events happen in Detroit the cheapest tickets are bought and then sold by people not from the community bc they can afford them first, leaving higher price tickets as the only options left.”

One of the event’s performers, biracial rapper Tiny Jag, pulled out of the event last week in protest against the unequal pricing system.

The rapper told BuzzFeed News she supports the festival’s goals of black empowerment, “but the means to which AfroFuture decided that they wished to accomplish those goals with kind of alienating a race through the ticket structure, I was just simply not in support of that.”

The payment structure received mixed reactions on Twitter, with some calling it racial segregation, but others praising the move.

Still, companies linked to the festival were not pleased.

An Eventbrite spokesperson told CNN that their company doesn’t “permit events that require attendees to pay different prices based on their protected characteristics such as race or ethnicity.”

“In this case, we have notified the creator of the event about this violation and requested that they alter their event accordingly,” the Eventbrite spokesperson said.

Organizers ultimately abandoned the controversial pricing scheme after what they said were violent threats. Now, all patrons will be charged $20.

Responding to the criticism via Facebook on Monday, organizer Numi Ori took a defiant stand.

“We changed our ticket structure because our elders and family members were being harassed by white supremacists. There is no other reason why,” Ori wrote. “This was for the sake of safety. A lot of people who agree with this girl have Conservative views. Not surprised.”