Once upon a time in Hollywood, ready-made titles such as the Avengers, Toy Story, The Lion King, Spider-Man and Aladdin didn’t have total dominance at the summer box-office. Instead, smaller-budgeted, shockingly original options balanced out the popcorn fare. (Don’t believe me? A few recent examples: Boyhood, The Big Sick, RBG and (500) Days of Summer.) But there’s still time to redeem the summer of 2019! These five works all debuted to acclaim at the Sundance Film Festival back in January — Hey, remember when we all wore heavy coats? — and are now steadily making their way into a theater near you this August. To paraphrase Simba and Nala, can you catch these indies tonight? Please?

The numbers don’t lie! In July, this Awkwafina-led family drama surpassed Avengers: End Game for the biggest per-theater box office average year. Mind you, Endgame accomplished that feat with 4,662 theaters while The Farewell only showed in four but still. Now The Farewell— a lovely take on the joys and agonies (and more joys) of a bustling family — is expanding across the country. Awkawina’s struggling writer Billie heads to China to see her beloved grandma who’s been diagnosed with stage-four lung cancer. She longs to take care of her in her final months, yet her relatives — all in town for a purported wedding — don’t want the ailing matriarch to know of her fate. Sweet and profound, this special film transcends all ages, races and cultures. Prepare to weep as the credits roll … but not for the reason you think. Promise. (In theaters everywhere Friday, August 2) 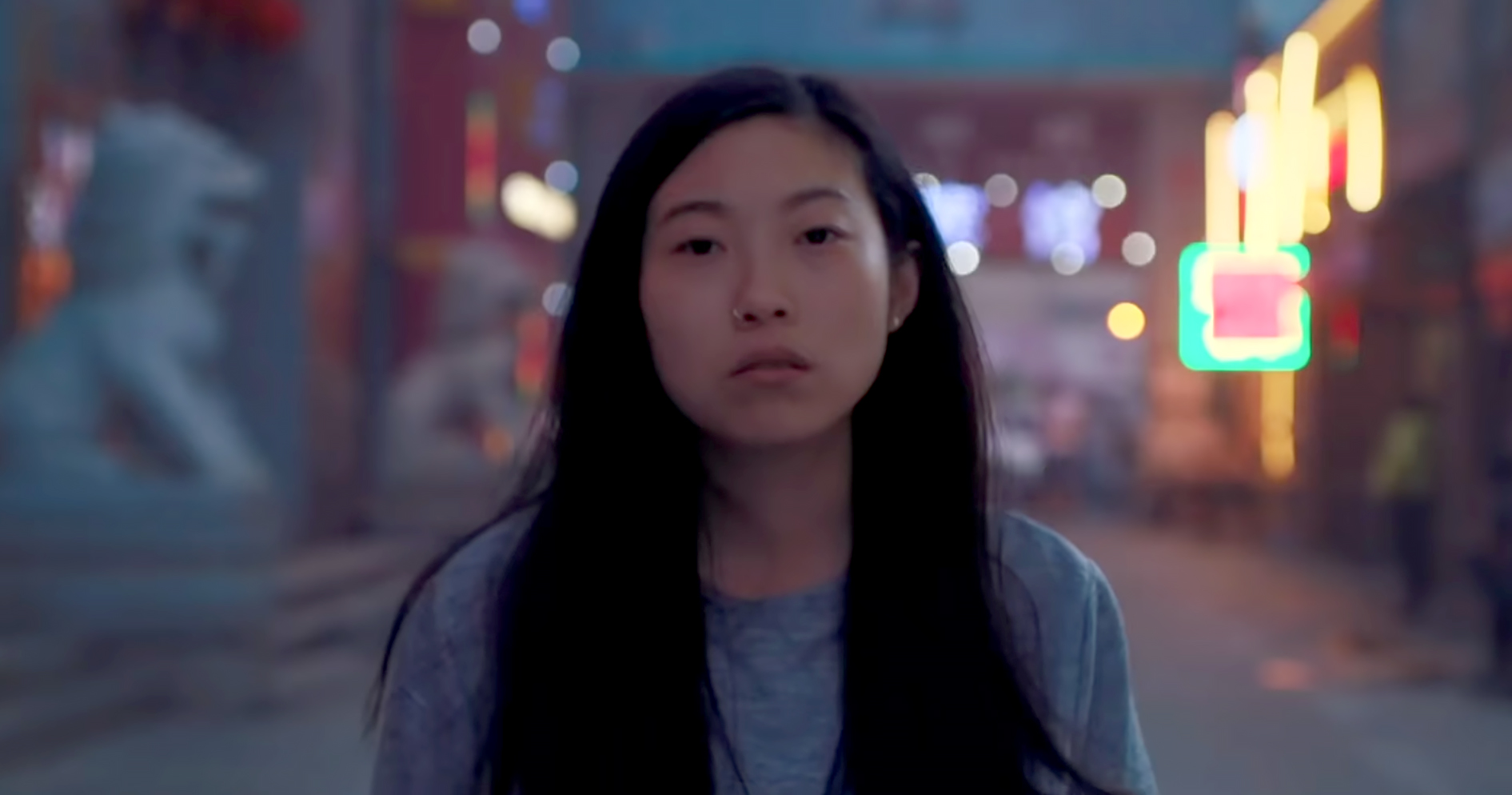 An all-star high school student writes a history paper that condones political violence. Illegal fireworks are found in locker. Aaaaaand he’s African American. What’s the fallout? That’s the intriguing premise of a socially charged drama that plays like a white-knuckled thriller. Naomi Watts and Tim Roth are the loving suburban parents who adopted Luce (Kelvin Harrison Jr.) from a war-torn Africa and desperately want to believe the good in him; Octavia Spencer is the no-nonsense teacher with a possible agenda. Everyone is hiding a secret. The densely woven examination of race and privilege takes the time to explore the three-dimensional characters yet is bold enough to ask audiences to question their own prejudices. There are no easy answers. (In select theaters Friday, August 2)

In 2016, the great Anton Yelchin died at age 27 in a freak car accident. This poignant all-access documentary chronicles his heartbreaking life story cut short. You’ll learn that beyond his talents as Pavel Chevok in the latest Star Trek franchise, the deeply introspective actor wrote daily notes to his ailing mother, lived with cystic fibrosis and had a relationship with Kristen Stewart. He was also working on his first script when he died. Jennifer Lawrence, Bryce Dallas Howard, Chris Pine, director J.J. Abrams and more weigh in on their friend. And yes, the film is even more of a tearjerker than it sounds. (In L.A. on Friday, August 2; in NYC on Friday, August 9) 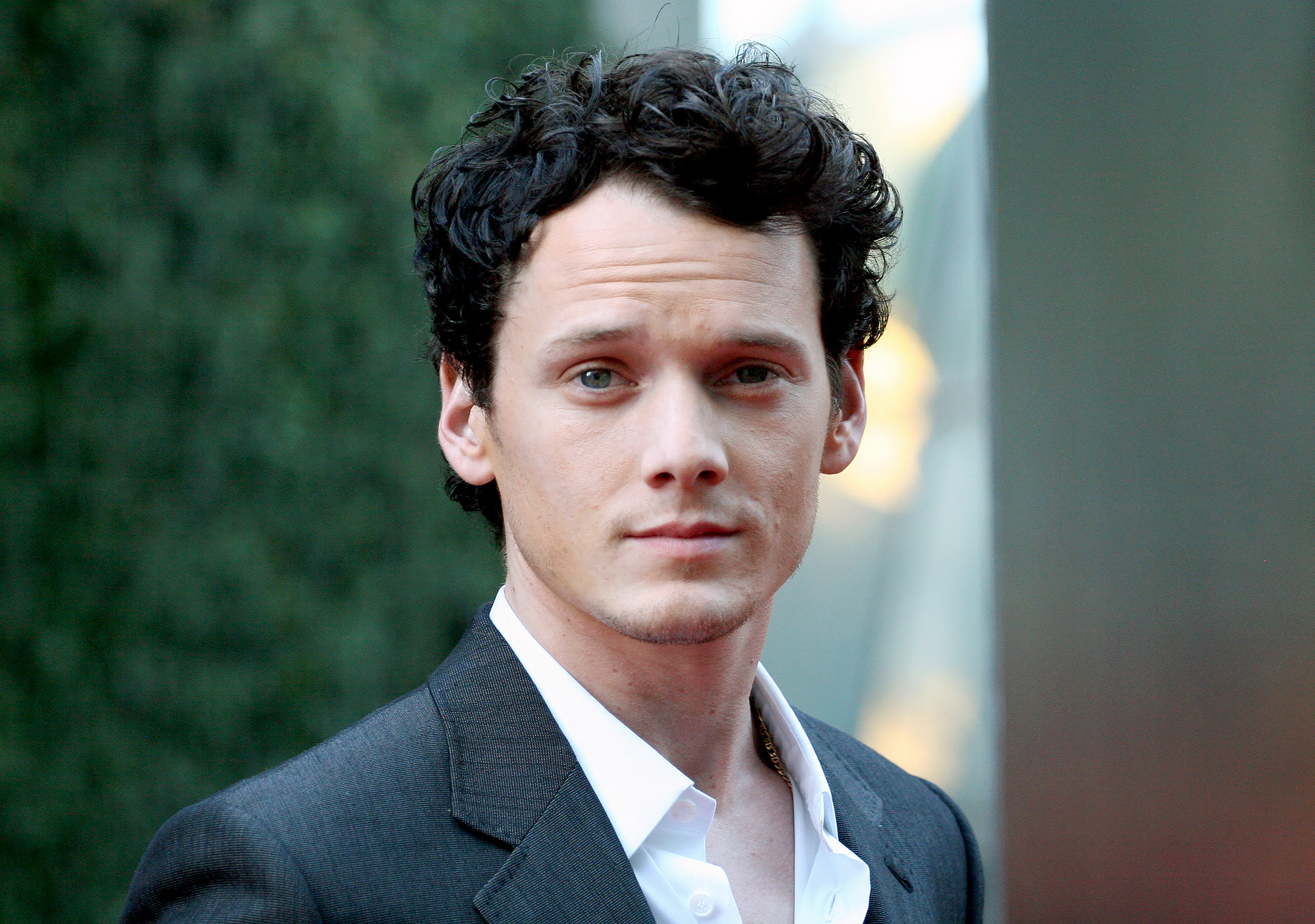 4. Blinded by the Light

Tramps like us, baby we were born to rock out to a joyous, life-affirming comedy that worships at the altar of one Bruce Springsteen. We’re taking it back to 1987, where a Pakistani 16-year-old named Javed (Viveik Kaira) feels lost in his strict blue-collar home life and at school in super-drab England. Then a friend lends him a few Springsteen cassettes. As soon as he starts hearing the classic anthem “Dancing in the Dark,” a light goes off and he finds the confidence he needs. Though the story follows the same you-can-do-it! narrative as Billy Elliott and Bend It Like Beckham — it shares the same director as the latter — there’s no denying its infectious spirit. Glory days, here we come! (In theaters everywhere Wednesday, August 14)

Look, either you know a Brittany or you are one. At 28, the self-deprecating New Yorker (played by the flawless comic actress Jillian Bell) is desperately unhappy in her own skin. In a bid to get healthier, she decides to start running. Much to her own surprise, she soon starts training for the grueling New York Marathon — and the results of her efforts pay off big time inside and out. I promise you’ll be rooting for this self-deprecating-but-determined heroine all the way. Indeed, from start to finish (line), this big-hearted comedy is a winner. Oh, two fun facts! This story is based on the writer’s friend (named Brittany!), and it’s the first movie to film on the NYC Marathon race course. (In theaters everywhere Friday, August 23)