Former President Barack Obama on Sunday congratulated the Los Angeles Lakers and the Seattle Storm for their NBA and WNBA titles, but the current U.S. leader, Donald Trump, was notably silent on the triumphs.

The Lakers captured their 17th franchise title ― and first since 2010 ― on Sunday by beating the Miami Heat. The Storm captured their fourth WNBA championship last week.

“Congrats to the @Lakers and @Seattlestorm on their championship wins!” Obama tweeted on Sunday. “Proud of all the NBA and WNBA teams and players who’ve been using their platforms to take a stand for racial justice and encourage civic participation this season.”

Trump, as usual, tweeted a lot, but not to praise the Lakers.

That may not be an oversight. The president last month condemned NBA protests against racial injustice after the league resumed its coronavirus-interrupted season in a self-contained bubble near Orlando, Florida. In a nod to the national outcry after George Floyd was killed by police, players organized demonstrations before games, and the court was painted with “Black Lives Matter.”

“People are tired of watching the highly political @NBA,” Trump griped earlier on Twitter, warning the NFL and Major League Baseball not to follow suit. Sen. Ted Cruz (R-Texas) chimed in later, saying the NBA was insulting fans by turning games into a “left-wing political lecture.”

The WNBA faced similar GOP pushback ― from within. Players called for the removal of Trump-supporting Sen. Kelly Loeffler (R-Ga.) as co-owner of the Atlanta Storm after she objected to jerseys containing the slogan “Say Her Name,” a reference to Breonna Taylor. Taylor, whose name also appeared on jerseys, was shot to death in her own home by Kentucky police. “I adamantly oppose the Black Lives Matter movement,” Loeffler wrote.

Trump did manage to congratulate the Kansas City Chiefs after they won the Super Bowl in February, but botched his message. He praised the team for representing “the Great State of Kansas … so very well.” The Chiefs, of course, play in Kansas City, Missouri. 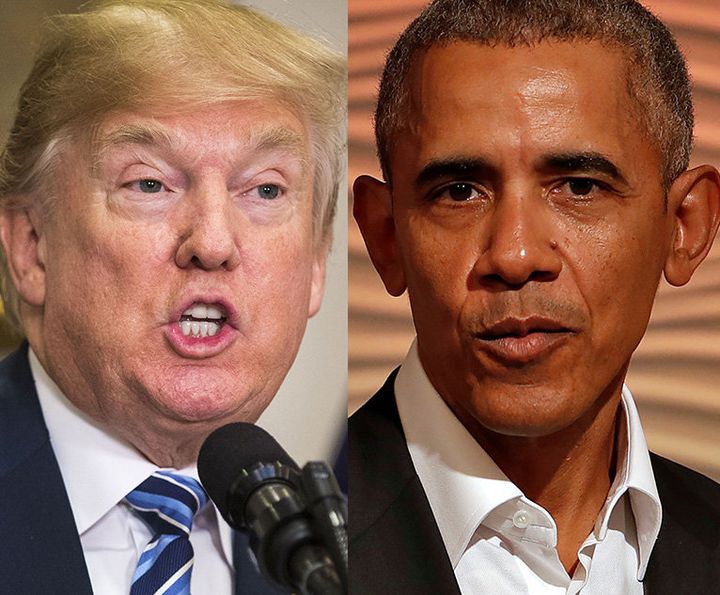