Nothing triggers a Bachelor feud like the topic of emotional intelligence. Bennett Jordan reflected on his drama with Noah Erb during a game of Us Weekly’s Bachelor Regrets.

“I was sincere in the gift. I was sincere in the mentioning and the thesis on emotional intelligence, and it was, you know, pretty thoughtful,” the 36-year-old reality TV personality told Us about their season 16 tension. “I think in hindsight, maybe a bit too much for reality television, but it was coming from a place of knowing that Noah’s the age of my younger brother and I helped raise my younger brother. There’s a huge difference between 36 — I’m about to turn 37 years old — and a 25-year-old. It was coming from a good place and a heartfelt, genuine [place of], ‘Hopefully you can grow up,’ and a bit of mentorship.”

Bennett added, “But wasn’t meant to slap him around or anything like that in the least. It was really just meant to be, ‘This is kind of what I see is, you know, a key difference between the two of us. And I hope it can be something that you think about going forward one way or another.’”

The two men didn’t see eye to eye while pursuing Tayshia Adams’ affections on the 2020 season, but they’ve since buried the hatchet. 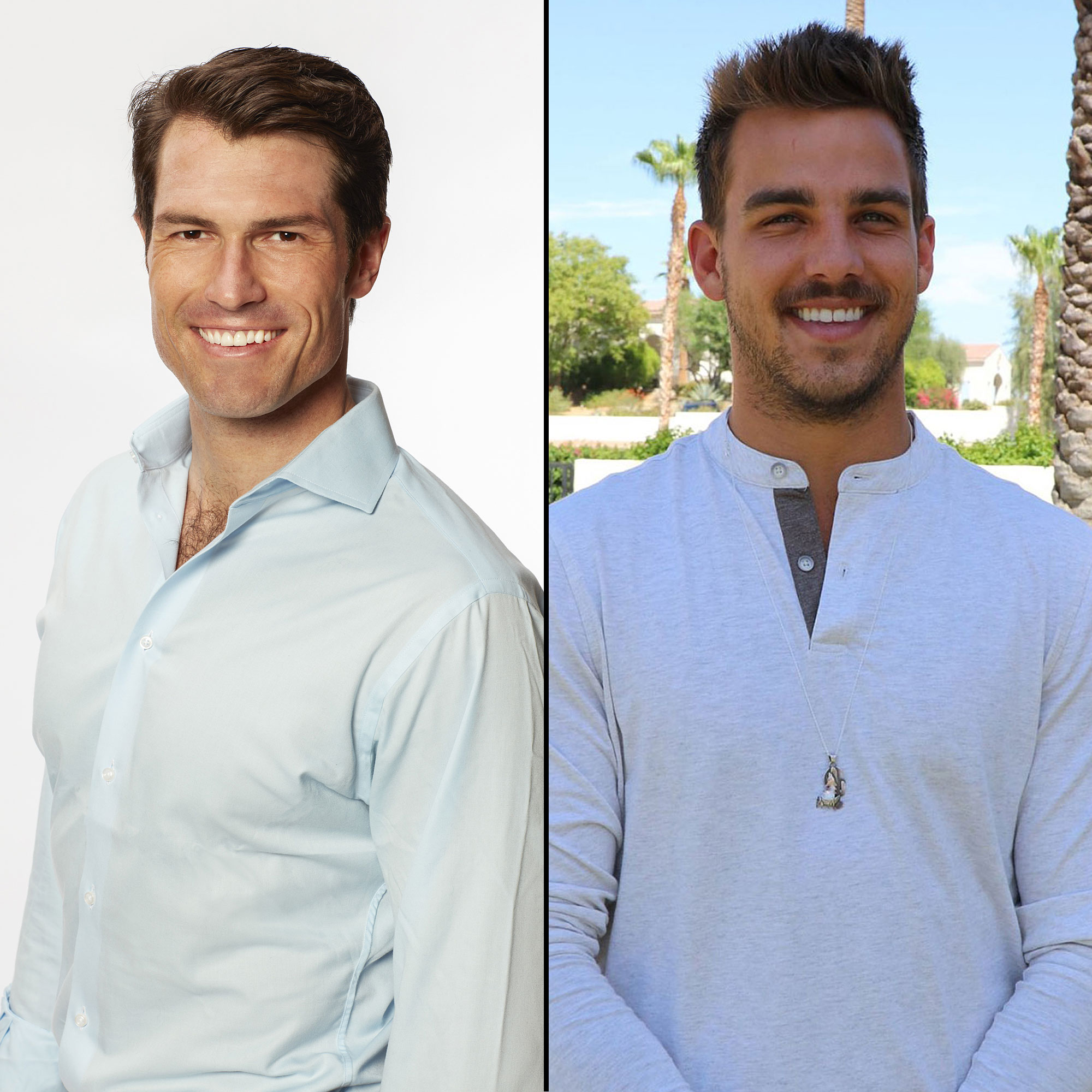 Bachelor Nation will also remember the Del Toro loafer designer as the guy who arrived at the Palm Springs resort in a scarf for night one.

“I don’t have any packing regrets, could have maybe brought one extra book, but that’s probably it,” Bennett told Us, noting he was “actually kind of surprised” by the social media attention his fashion received. “[The scarf] was a no-brainer, just an over-the-top accessory that you wear to a very formal event in New York. Obviously, it doesn’t make any sense in the desert or in the summer in the desert, but it was a look, and I was a little bit shocked by that, but people still comment on it, so I just roll with it.”

The Harvard alum also made waves when he struggled to spell the word “limousine” and couldn’t solve several math problems during a Bachelorette group date.

“I crumbled in my chair when that happened. I felt about this big, knew that I would never hear the end of it. And all I can say is there’s a lot of nerves,” he told Us. “Throw in some cameras and lights and it’s not your regular spelling bee, but I should have got that one right.”

For more from Bennett, watch the video above!