See What the Stars Wore at the MTV Movie & TV Awards

“Wow, thank you for this remarkably heavy award. It has been a remarkable year for everyone,” Page, 31, said during his virtual acceptance speech, after announcing his departure from the Netflix show last month. “I know that everyone who works on Bridgerton worked incredibly hard to give audiences stories and shows that we could just feel good about, and not just because that’s incredibly valuable — that’s so important [and] it has been for me the last year. We wanted everyone to know they deserve love stories.” 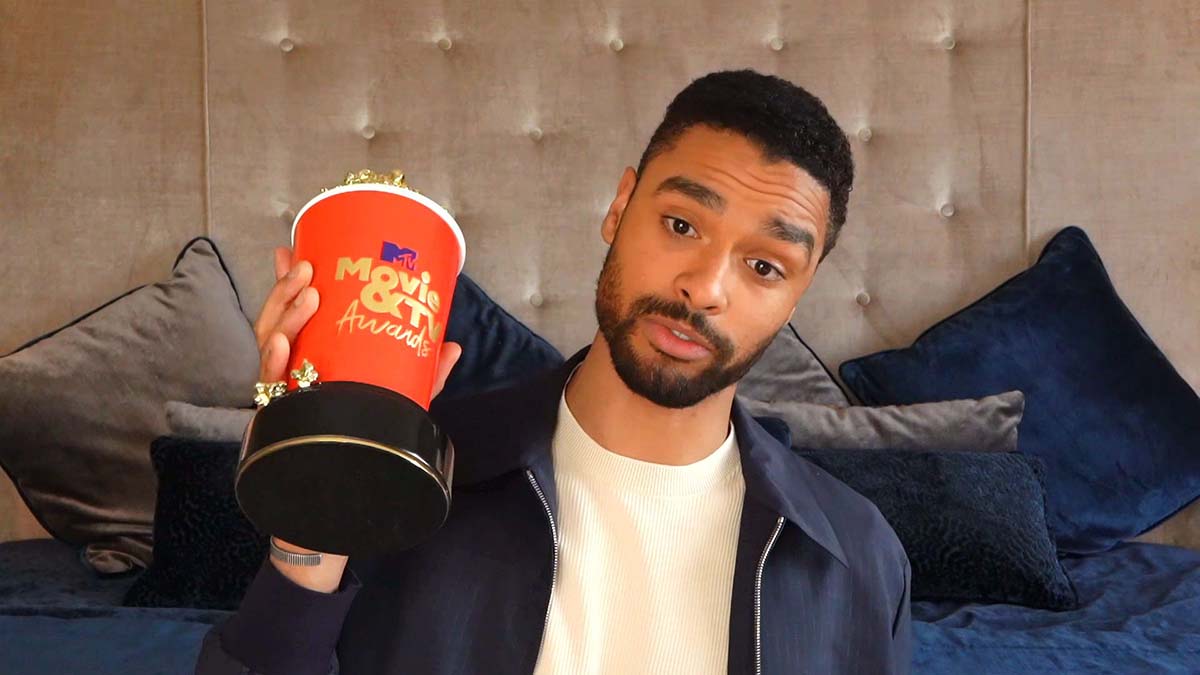 The actor, who played the Duke of Hastings on the hit series, continued: “They deserved happily ever afters, no matter who they are. No matter where they’re from. No matter when they’re from. Awards like this, voted for by you, let us know that you took those stories close to your hearts. Thank you.”

Page held the popcorn trophy tight adding, “I will hold this close to my heart, not too close because it would probably crush it. Cheers. Thanks so much.”

The Netflix series, which premiered in December 2020, was nominated for three categories at the awards show, including Best Show, Best Kiss for Page and Phoebe Dynevor’s onscreen chemistry and Breakthrough Performance. 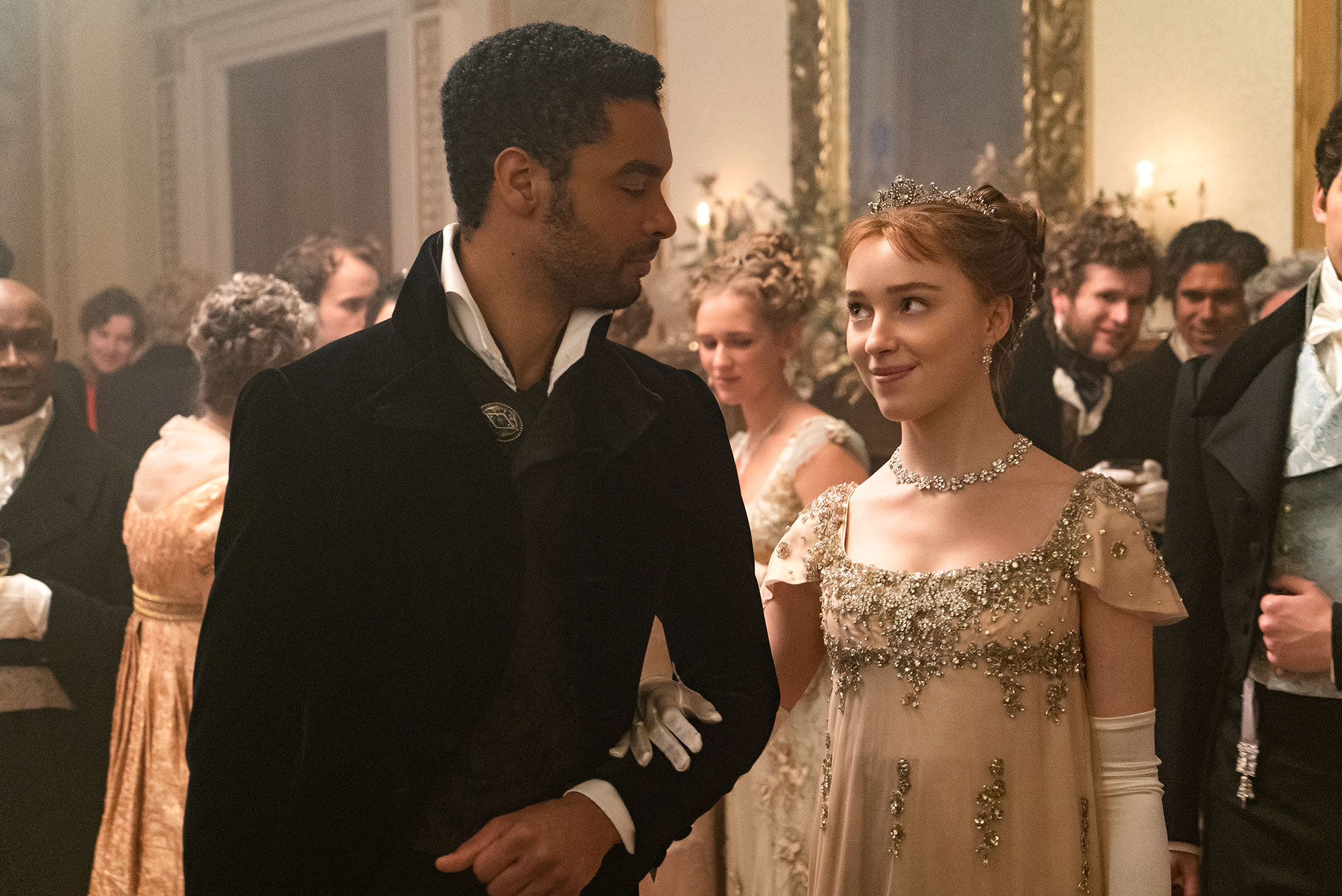 Bridgerton’s fanbase has added to its hype, quickly prompting the streaming service giants to renew the series for several more seasons. Famous viewers of the period drama include Kim Kardashian, Mila Kunis and Drew Barrymore, in addition to 82 million streamers worldwide.

Despite praise from fans over Page’s portrayal of the dreamy Duke of Hastings, however, it was announced in April that the actor wasn’t returning for season 2.

The For the People alum noted that his character was always supposed to have a “one-season arc,” aligning with the Julia Quinn book series, which the show is based on.

“It’s going to have a beginning, middle, end – give us a year,” Page told Variety at the time. “One of the things that is different about this [romance] genre is that the audience knows the arc completes. They come in knowing that, so you can tie people in emotional knots because they have that reassurance that we’re going to come out and we’re going to have the marriage and the baby.”

The second season, which is already filming in England, is set to follow Anthony Bridgerton’s (Jonathan Bailey) journey. His sister Daphne Bridgerton (Dynevor) will also be back to guide him along the way.

Netflix addressed the show’s future after Page’s exit, via a social media statement from Lady Whistledown (voiced by Julie Andrews), saying, “Daphne will remain a devoted wife and sister, helping her brother navigate the upcoming social season and what it has to offer — more intrigue and romance than my readers may be able to bear.”

Action! Everything We Know About ‘Bridgerton’ Season 2

Netflix announced the same month that Bridgerton was picked up for seasons 3 and 4.

“The creative team, led by Shonda [Rhimes], knew the material and delivered a beautiful, emotional, romantic drama for our members,” Bela Bajaria, vice president of global television at Netflix said in a statement in April. “They have some exciting plans for the future, and we think audiences will continue to swoon for this show. We’re planning to be in the Bridgerton business for a long time to come.”

Earlier this month, the streaming service announced that a spinoff show, focused on the rise of Queen Charlotte (Golda Rosheuvel), is also in the works.