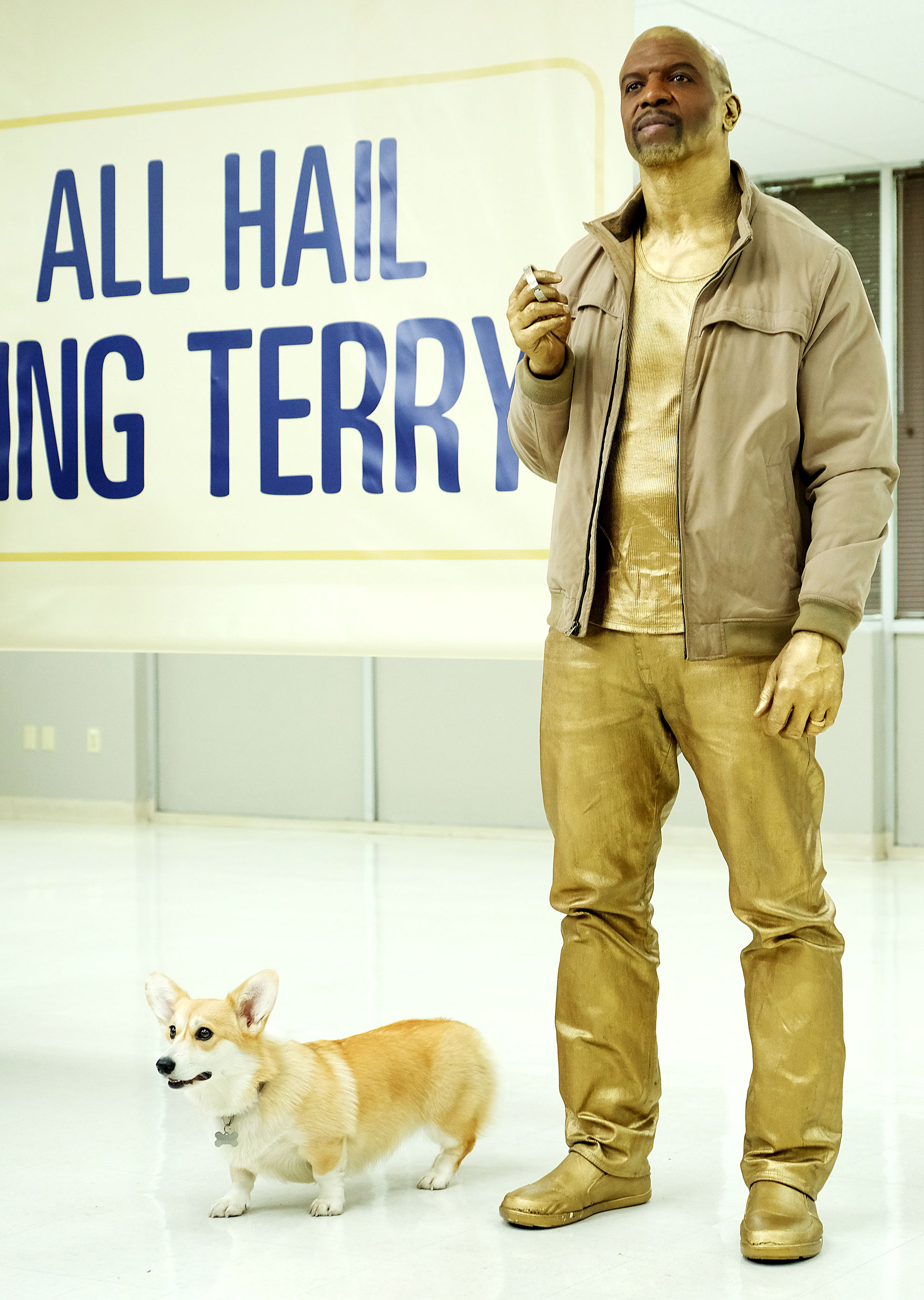 A sad day in the Nine-Nine. The dog who played Captain Raymond Holt’s (Andre Braugher) loyal corgi sidekick, Cheddar, on Brooklyn Nine-Nine has died at age 13.

Stewart, Cheddar’s portrayer, passed away on Monday, July 8, after he lived it up during his final moments with his loved ones. “We went to the beach (his favorite place) where he frolicked in the surf and then enjoyed a picnic lunch of In & Out burgers. We relaxed in the sun and just enjoyed each other’s company,” an Instagram post from his owner read. “Our veterinarian met us there later and Stewart went to sleep peacefully in my arms while listening to the sounds of the ocean. He was a one in a million kind of dog, he was my supaah staah [sic].” 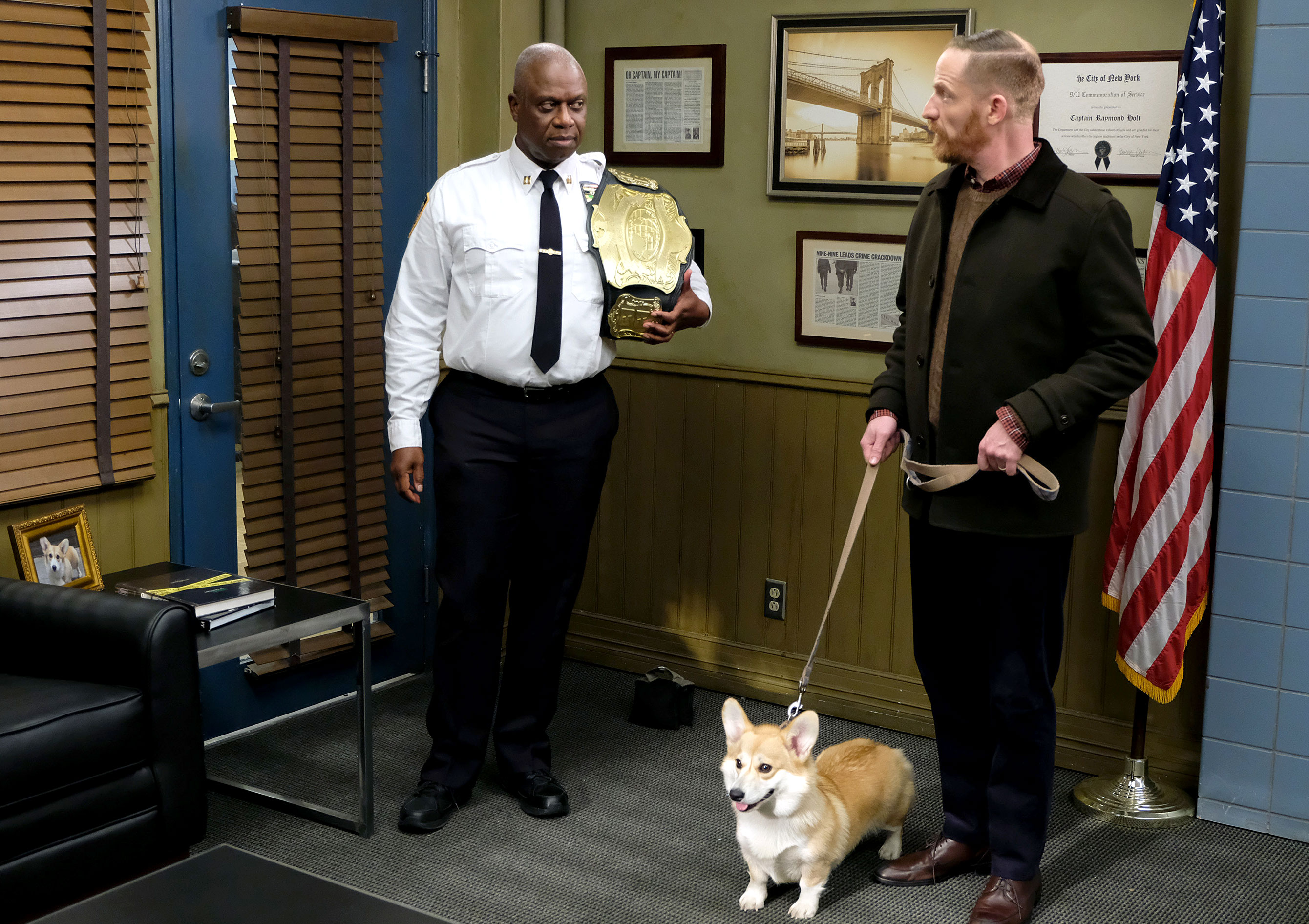 Cheddar was introduced in season 1 of the sitcom, which premiered on Fox in September 2013 before landing at NBC for season 6 after its brief May 2018 cancelation. Stewart was not the only pup to play the helpful and, at times, mischievous canine, though he took on the role for the longest period of time.

Stewart worked alongside trainer Michael W. Miliotti, who described him to Entertainment Weekly in June 2018 as a high-energy entertainer who would make the same mistakes “over and over again just because he can get the laugh.”

Cocreator and executive producer Dan Goor, for his part, gushed about Stewart’s ability to improve morale each time he came to work. “In the episode where Gina [Chelsea Peretti] and Terry [Terry Crews] try to boost Captain Holt’s social media presence by making Instagram pictures of Cheddar, there is a scene where Holt gives a moving speech filled with gravitas about honor and duty,” he recalled. “Every time he began that monologue, Cheddar, who was just offscreen, would let out a soft, unending howl, which cracked up everyone on set. Every time.”