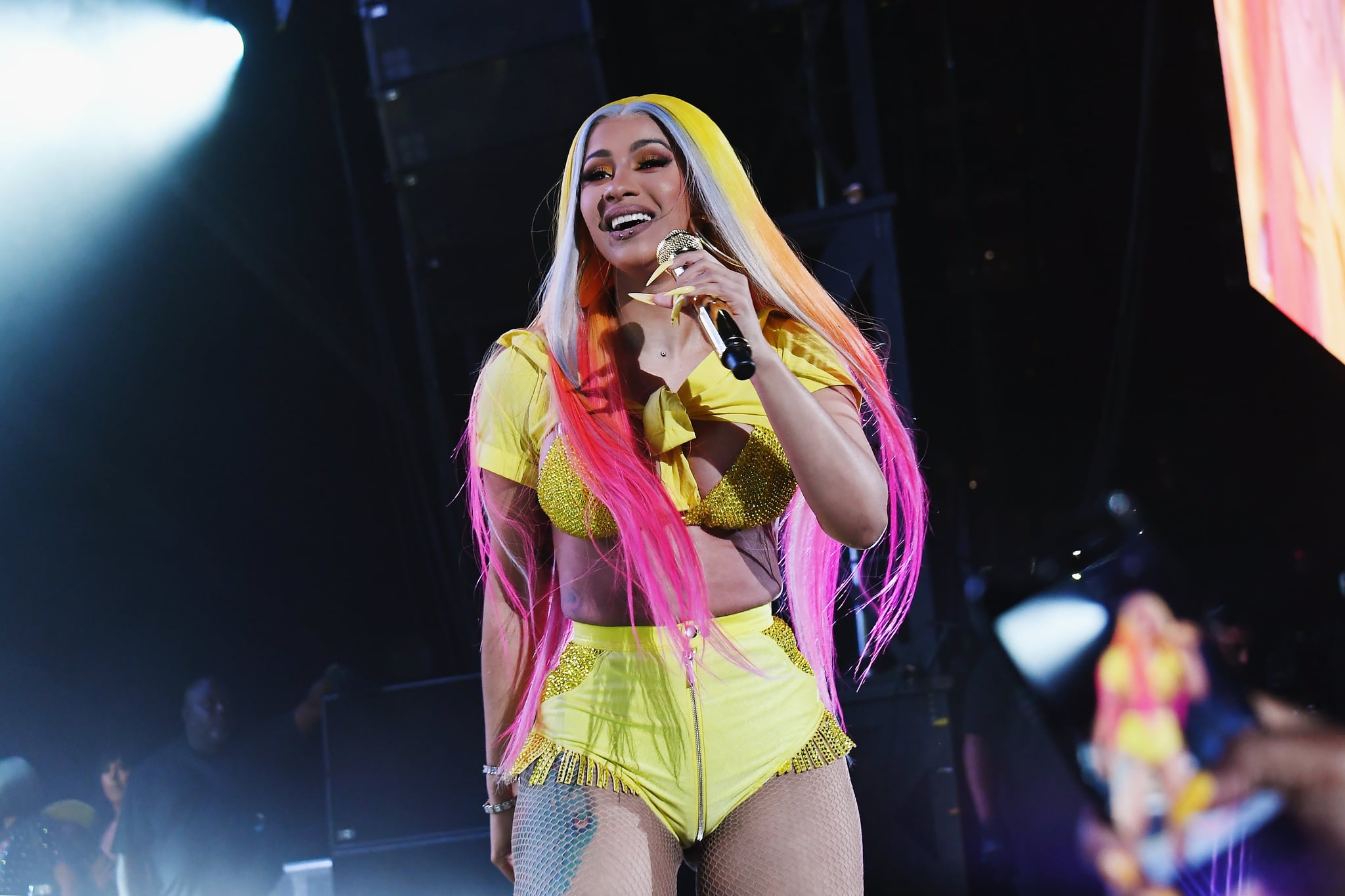 Need one more reason to watch the 2021 American Music Awards? Cardi B is hosting, okurrr? On Nov. 2, the exciting news was announced via the AMAs Twitter account. “We wanna party with Cardi, so we asked her to be our host and she said YES!” they tweeted. “Get ready for @iamcardib as she hosts the #AMAs Sunday, Nov 21 at 8/7c on ABC. #CardiAMAs” In a statement, Cardi said, “When I received the invite to host the AMAs, I was so excited. I’m ready to bring my personality to the AMAs stage!” We’re ready, too!

In October, the AMAs nominations were officially announced, with Olivia Rodrigo and The Weeknd leading with the most nominations. Cardi is up for three AMAs herself this year. In 2018, she made AMAs history when she became the first female rapper to win best hip-hop song for “Bodak Yellow.” The AMAs air on Nov. 21 at 8 p.m. EST on ABC and the show will available for streaming the following day on Hulu.