“Who is us? What is us? Is there even such a concept as an Asian-American consciousness?” The writer Cathy Park Hong searches for answers to these questions in her book of essays, “Minor Feelings: An Asian American Reckoning.” Hong’s book, which came out in February 2020, has taken on new urgency with the rise in anti-Asian violence and discrimination during the pandemic. Today, Hong joins Jenna and Wesley to discuss the usefulness of rage, and her experience of speaking for — and listening to — the Asian-American community. 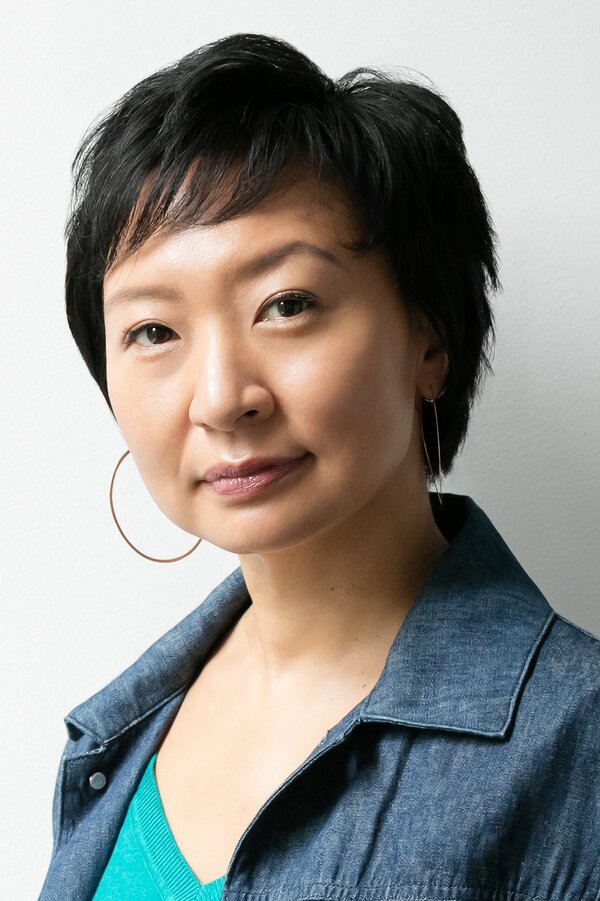 Notes from our listeners

When Jenna and Wesley announced that they would be reading “Minor Feelings: An Asian American Reckoning” this season, they asked you, the listeners, to read the book along with them.

Many of you kindly shared your thoughts in emails to the Still Processing team. Here are a couple of your responses, which have been lightly edited for clarity.

When the surge in anti-Asian hate crimes first started making the news, I have to admit I struggled. Longstanding tensions between African-American and Asian-American communities had me thinking: “Well they don’t ride for us, so why must we ride for them?”

I’m not proud of that but it’s how I was feeling at the time, and part of being truly antiracist is acknowledging and confronting your own racist ideas. Reading “Minor Feelings” took me on a profound journey that opened my eyes to my own ignorance. Not only is it brave and beautifully written, but it also dropped knowledge on a ton of history that I was almost completely unaware of (can we talk about how Asian-American and Pacific Islander history isn’t taught in schools, like, at all?!). It also taught me that there’s a term for the tension between Black and Asian communities — it’s called white supremacy.
— Tiffany from Brooklyn

I am Korean, like Cathy Park Hong is, and there were parts of this book that made me cry, because she names something (without any hedging or sanitizing) that I often refuse to name or speak about. I discovered that the things I find unutterable are so because I fear, most of all, that naming and voicing them would put me in focus/in the box/in the scope/in the target of the white gaze.

I could comfortably describe my entire childhood as one spent evading framing, trying to camouflage in tall white grass; fortunately/unfortunately I did so quite successfully — at one point with a white girl in 11th grade deciding to count all the Asian people in the cafeteria until she turned to me and said, “Oh, I forgot to count you.”

It was the book’s last few pages, where she speaks about conditional existence, that I could see a new facet of this idea that if I am not willing to invest in my freedom, then all freedoms I work toward will be limited by what I don’t allow myself to feel. I am concerned that this almost sounds like “every man for himself” and that it will be interpreted in this way. But of course it is more like the idea that my freedom is tethered to the freedom of all oppressed peoples; that individual enlightenment is nihilistic. — Gb from Brooklyn

Wesley Morris is a critic at large. He was awarded the 2012 Pulitzer Prize for his criticism while at The Boston Globe. He has also worked at Grantland, The San Francisco Chronicle and The San Francisco Examiner. @wesley_morris

Jenna Wortham is a staff writer for The Times Magazine and co-editor of the book “Black Futures” with Kimberly Drew. @jennydeluxe