Chrissy Teigen says she’s felt “lost” ever since she was exiled from the very platform that made her famous.

The 35-year-old model published an Instagram post Wednesday which features a photo of her legs adorned in a pair of comfy, loose-fitting pants while she lounges on a couch. In the caption, Teigen opened up about her mental state and possible loss of identity since she received a deluge of backlash for resurfaced tweets that revealed some very bad online behavior on her part.

The cookbook author said in her candid caption that it “feels so weird to pretend nothing happened in this online world” while she feels “like utter shit in real life.”

“Going outside sucks and doesn’t feel right, being at home alone with my mind makes my depressed head race,” Teigen wrote. “But I do know that however I’m handling this now isn’t the right answer.”

In May, Teigen apologized to Courtney Stodden — who became an online punching bag in 2011 at the age of 16 when they married 51-year-old actor Doug Hutchison after receiving parental permission to tie the knot. Stodden accused Teigen of extreme online bullying when they were a teen.

A few days later, designer Michael Costello also accused Teigen of online harassment in the past that led him to “thoughts of suicide.” Teigen denied harassing Costello and maintained that screenshots the designer shared of their messages were “fabricated.”

This resulted in a Twitter backlash against Teigen, who rose to fame on the platform for her snarky and unapologetic humor. 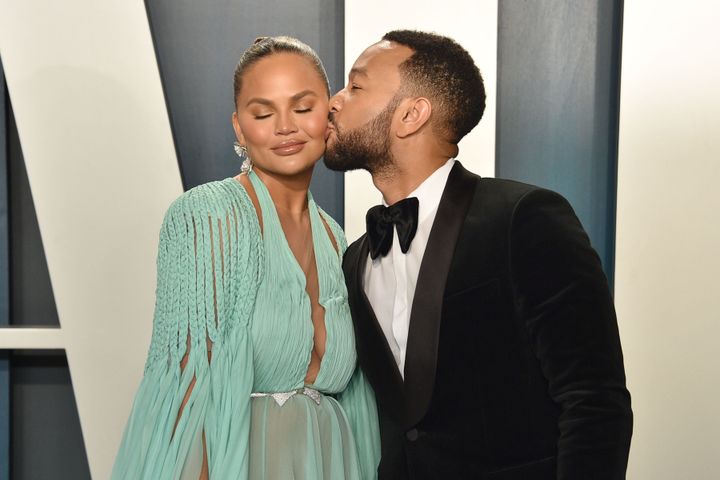 As a result, Teigen published a lengthy apology on Medium in which she said she was in the “process of privately reaching out to the people I insulted.”

Many Twitter users, however, decided to “cancel” Teigen for her past mistakes and she’s felt estranged from that platform ever since.

In her Wednesday Instagram post, Teigen said she she’s felt “lost and need[s] to find my place again,” since the ostracism began.

“I need to snap out of this, I desperately wanna communicate with you guys instead of pretending everything is okay. I’m not used to any other way!!” she wrote Wednesday. “Cancel club is a fascinating thing and I have learned a whollllle lot. Only a few understand it and it’s impossible to know til you’re in it.”

She added, “And it’s hard to talk about it in that sense because obviously you sound whiney when you’ve clearly done something wrong. It just sucks.”

Teigen displayed further self-awareness in her post by writing that she doesn’t “even know if it’s good to say any of this because it’s gonna get brutally picked apart.”

“But I dunno,” she continued. “I can’t do this silent shit anymore!”

Many on Twitter felt little sympathy for the TV personality, expressing that Teigen appears to have a full and loving life outside of the platform.