Fitzgerald, 39, and Bonnet, 27, wed in a romantic ceremony that aired during the Netflix show’s second season finale. However, news later broke that the couple had already been married for a while prior to their big day.

Teigen, 34, reacted to the surprising update with a hilarious tweet on Sunday, August 23, that read: “lol god dammit nothing will stop me from watching this.” 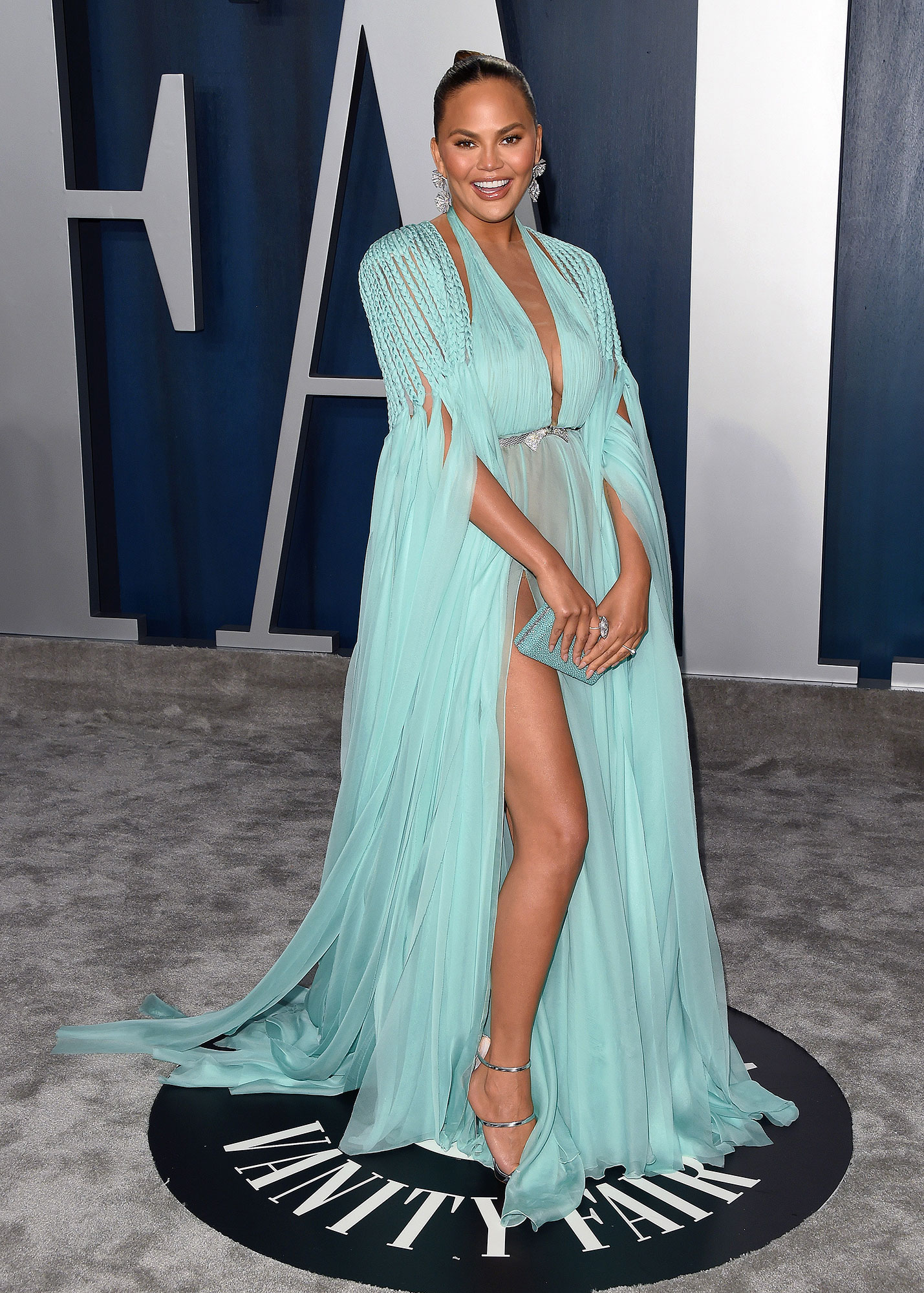 In Selling Sunset’s debut season, Bonnet was introduced as Fitzgerald’s much younger model boyfriend. A major storyline between the duo revolved around whether their relationship had longevity. Bonnet proposed to Fitzgerald during the freshman run’s third episode.

Us Weekly confirmed on Sunday that the couple had gotten married right before the show first went into production.

“Mary and Romain had a civil union a couple of months before the show began filming in June of 2018, but they chose not to tell any of their friends or family, as they were still trying to see if their relationship would work out in the long term,” a rep for the twosome revealed to Us. “In their minds, they weren’t properly married until the wedding that was filmed during the show.”

The Netflix series also showed the nuptials of Christine Quinn and the downfall of Chrishell Stause’s marriage to Justin Hartley.

Selling Sunset follows the lives of the agents employed at Oppenheim Group, a real estate brokerage that sells luxury properties across Los Angeles. Leading up to Fitzgerald and Bonet’s actual wedding date reveal, Teigen expressed her doubts about the show’s legitimacy.

‘Selling Sunset’ Agent Earnings: Who Has Made the Most?

“I just watched all of Selling Sunset after watching everyone talk about it for so long! I don’t even think anyone on it is as mean or insane as you guys said?” Teigen tweeted. “Maybe I’m just so used to it because I live here? This is pretty normal lol some are actually really nice.” 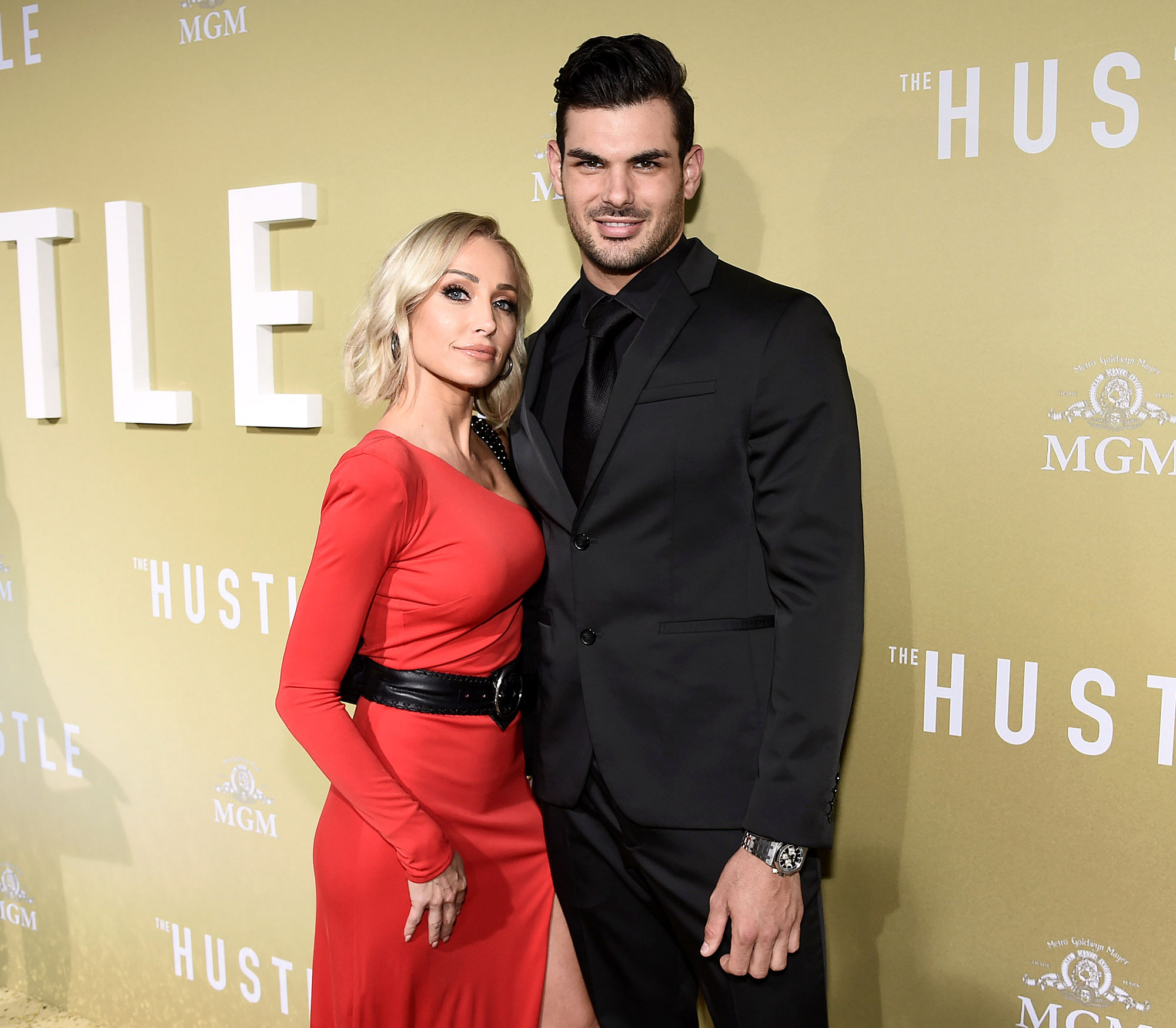 The Cravings author continued, “Maybe I also know everyone on TV plays up a character. They’re all doing that. You guys are … super mad at people who are in on the joke. I will say, I look at LA real estate a lot and have never seen any of these people lol either [sic] have our agents, who I have obsessively asked.”

Selling Sunset stars including Heather Rae Young and Maya Vander have since rejected Teigen’s theory. “We all are very active real estate agents and we are very, very busy at the moment,” Young, 32, told Access Hollywood on August 19, while Vander told Us, “I know [Chrissy] was looking in West Hollywood and recently purchased a property down the street from an Oppenheim Group listing. If she’s looking for a home in Miami anytime soon, she can always shoot me an email. Super excited she loves the show!”

Fitzgerald, meanwhile, expressed her excitement upon learning that Teigen watches the show. “I love her. I was so fangirling when I saw that she watched the show,” the realtor told Page Six on Friday, August 21. “I’m like, ‘Oh, my God!’ Because [someone just asked me], ‘Who would you want to have a conversation with?’ And I was like, ‘the Obamas and Chrissy Teigen’ because I just think she’s, like, she’s so outspoken and funny and stuff like that. And she just seems like a cool chick.”