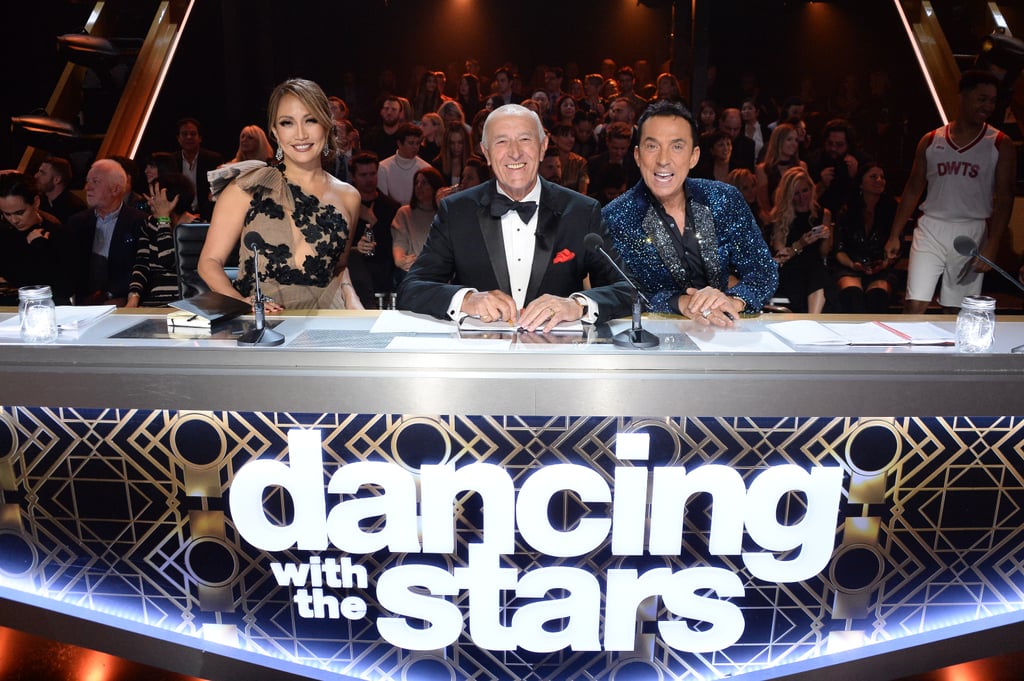 The cast for Dancing With the Stars season 29 is already shaping up. Earlier this month, ABC unveiled a handful of details about the upcoming season — including the September premiere date — and now we’re finally get more information about which stars will be hitting the ballroom floor. During The Bachelor: The Greatest Seasons — Ever! in June, The Bachelorette alum Kaitlyn Bristowe was announced as the first cast member, fulfilling a longtime dream of hers. Now, Backstreet Boys singer AJ McLean is joining the cast. Be sure to check back for updates as more stars get announced ahead of the new season.