Home » Entertainment » Dark: Remember Silja, Elisabeth's Interpreter in 2053? Turns Out Her Role in Season 3 Is Massive

Dark: Remember Silja, Elisabeth's Interpreter in 2053? Turns Out Her Role in Season 3 Is Massive 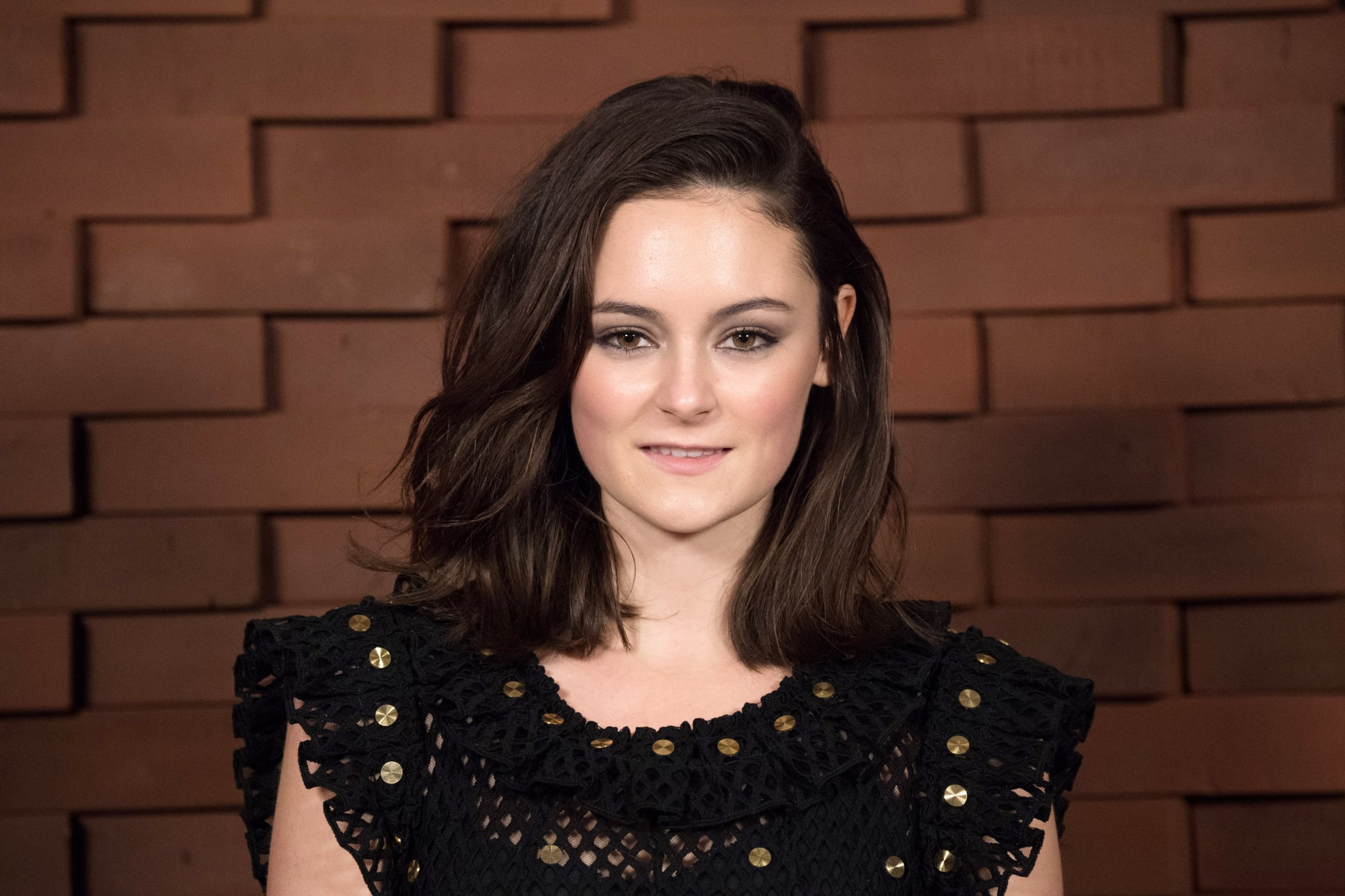 Dark, Netflix’s German sci-fi thriller, just got its third and final season as of June 27, and we can say with certainty that of all the twists and turns, season three has some of the most massive reveals yet. One character in particular is connected to more than one of those reveals: Silja, the woman who knocks out young Jonas in the final seconds of season one and who acts as an interpreter to Elisabeth in 2053.

When we last saw Silja (Lea van Acken) in season two, she’d helped Jonas reach the nuclear plant that adult Elisabeth Doppler had threatened was off limits, which ultimately allows him to use the dark matter to travel to 1921. She is caught at the plant afterward by Elisabeth and challenges her leader as to why the plant was off limits, now that she knows what exists there, what’s possible.

And that’s about as far as Silja’s story goes — that is, until we hit season three and she becomes a major player; a vital piece of Sic Mundus’s puzzle. Keep reading to find out the role Silja plays in season three, but fair warning, we’re about to spoil a ton of the season, including Silja’s entire trajectory in the time loops. 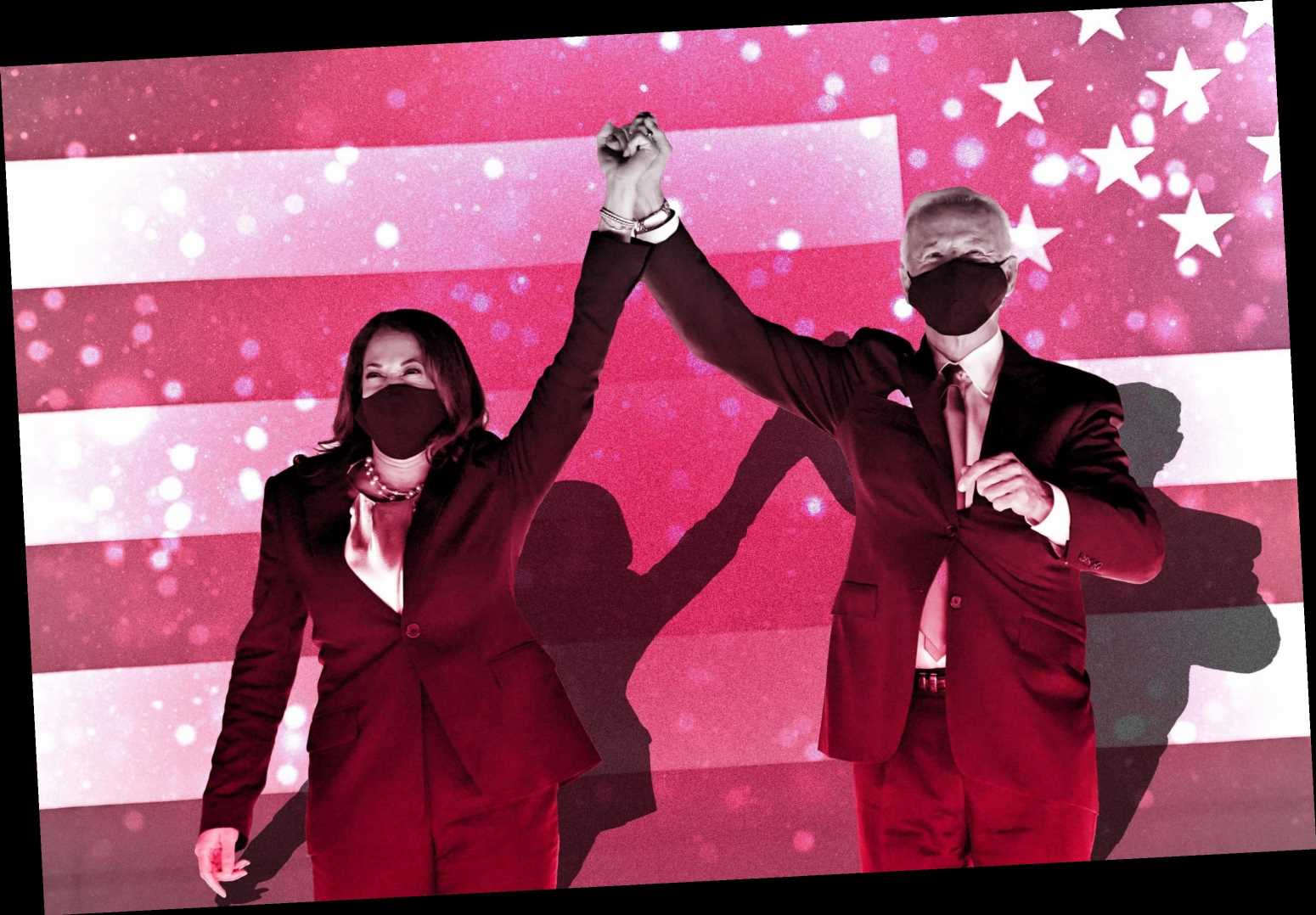