Coming clean. Demi Lovato is prepared to open up about the events that transpired before her near-fatal overdose on her hotly anticipated seventh studio album.

Lovato, 26, teased details about her next record in an Instagram Stories post on Tuesday, June 25. She dished what she enjoys most about creating a record.

“You know what’s great about making an album? You get to say anything you want, be as open and honest as possible and tell your side of the story regardless of who might not like it…” she wrote on Tuesday, adding an emoji of a woman shrugging her shoulders beneath the statement.

The “Confident” singer suffered a near-fatal drug overdose in July 2018. The health scare happened one month after she released the track “Sober,” where she confirmed her relapse following six years of sobriety. 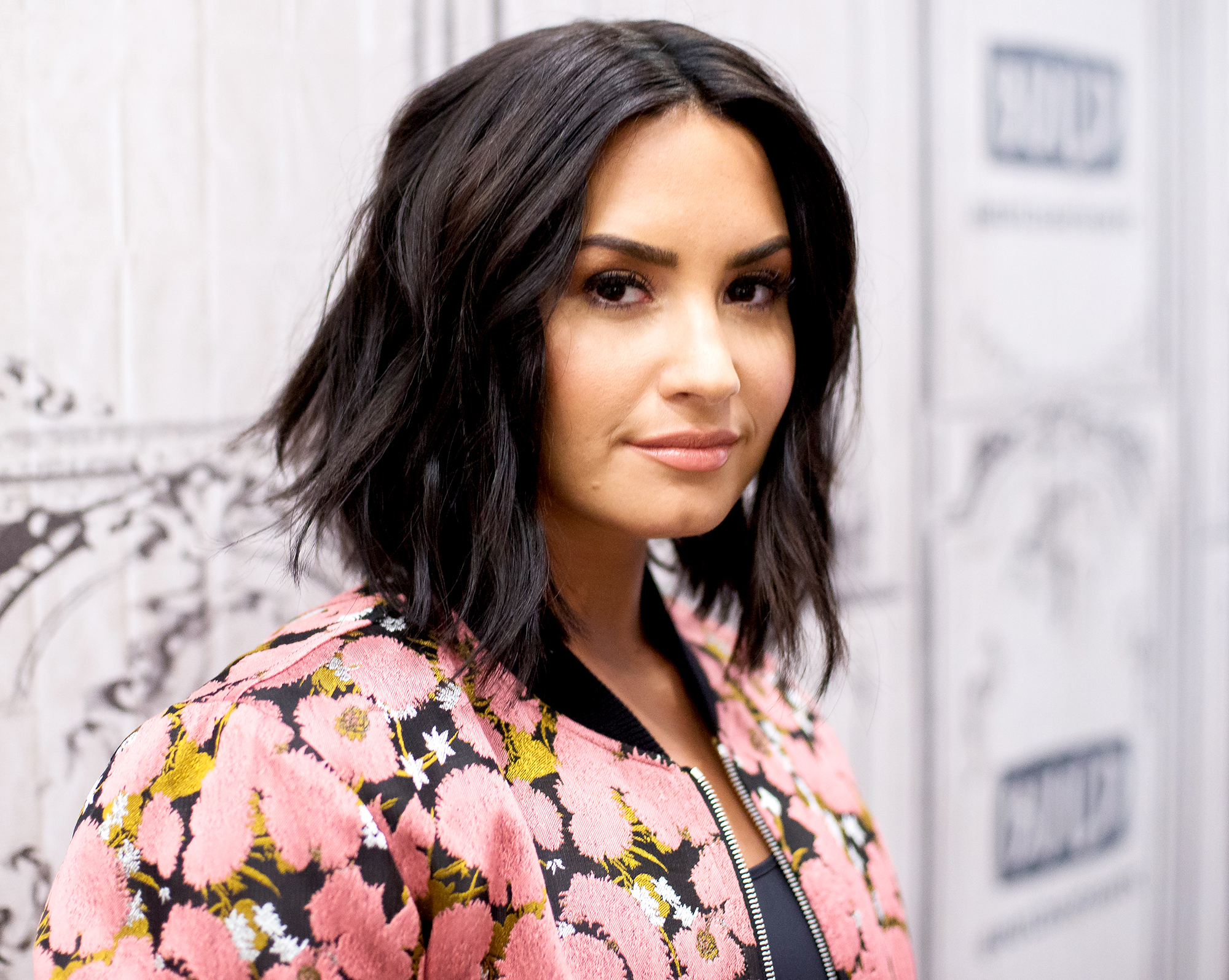 Lovato tweeted about her interest in sharing details about her overdose in December 2018. “If I feel like the world needs to know something, I will tell them MYSELF,” she wrote. “Otherwise people stop writing about my recovery, because it’s no one’s business but mine. I am sober and grateful to be alive and taking care of ME.”

She also added that, “someday I’ll tell the world what exactly happened, why it happened and what my life is like today.”

The Disney alum’s album update comes on the heels of her posting a picture to her Instagram profile of her recording music in a studio. Lovato shared a selfie with headphones on as she posed behind a microphone. She captioned the post: “Making magic.”

In May, the “Sorry Not Sorry” singer revealed to fans that she will be working with manager Scooter Braun for her next artistic era. Braun, 38, reps high-profile celebrities, including Justin Bieber and Ariana Grande.

“GUYS!!!!!!! Dreams came true today for me. I officially have a NEW MANAGER!!! And not just any new manager but the one and only @scooterbraun,” she captioned the Instagram picture, which showed the pair seated at a table together with signed contracts before them. “Couldn’t be happier, inspired and excited to begin this next chapter with you Scooter!!! Thank you for believing in me and for being apart of this new journey. Let’s DO THIS!!!!!!”

Braun reposted Lovato’s picture and remarked that he is “honored” to work with her because “she is a special person and a special talent.”