Edward Norton Talks ‘Fight Club’ 20 Years Later: ‘It Was a Lot of Laughs’

Even though he broke the first rule of Fight Club, Edward Norton exclusively told Us Weekly what it was like filming the cult classic, which hit theaters 20 years ago this month. For starters, the actor can hardly believe it’s been that long.

“I don’t feel 20 years older!” Norton, 50, said at the premiere of his new film, Motherless Brooklyn, at Hollywood Post 43 on Monday, October 28. “I can’t say I felt like we did it yesterday, but I think that 20 years is hard to accept because I felt like I was a mature person when we did it. Apparently, I was really, like, a child.” 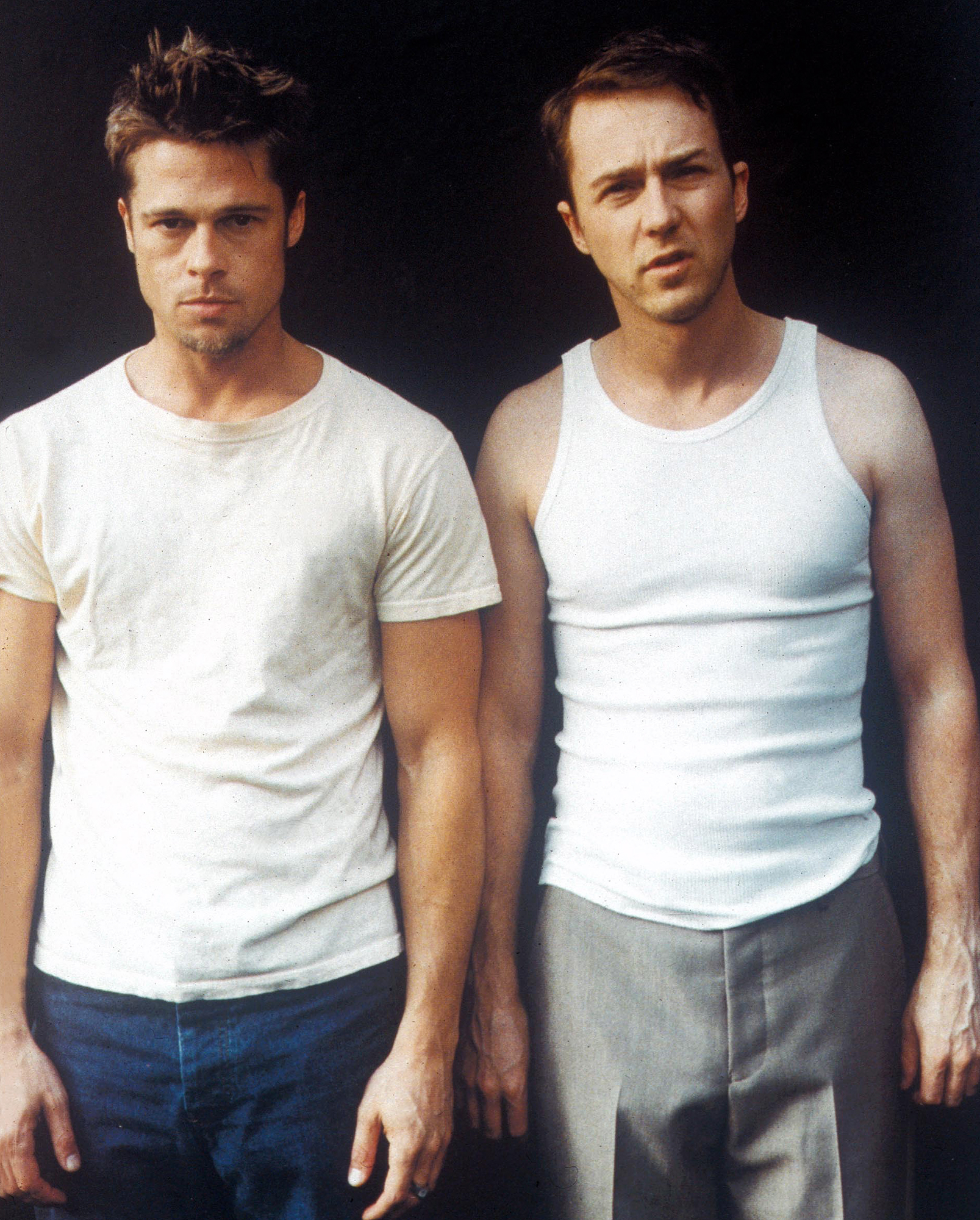 Norton told Us he has “many” fond memories of working with Pitt, 55. “One thing I’ve noticed is that [in] all the pictures of us making that movie, we were laughing all the time,” he explained. “The whole experience was an experience of laughter and creativity. Brad is funny. [Costar] Helena [Bonham Carter] is really funny. [Director David] Fincher’s really funny. [Script doctor] Andy Walker’s funny. It was a funny bunch of people doing a dark comedy, so it was a lot of laughs.”

The actor would be eager to work with Pitt again — or even to direct the Ad Astra star, now that Norton has helmed both Motherless Brooklyn and the 2000 film Keeping the Faith. “I’d rather act in one of his [directorial efforts],” he added. “But I would do it. If he would be in one of mine, I’d do it. … I think we’d rather be in something together probably.” 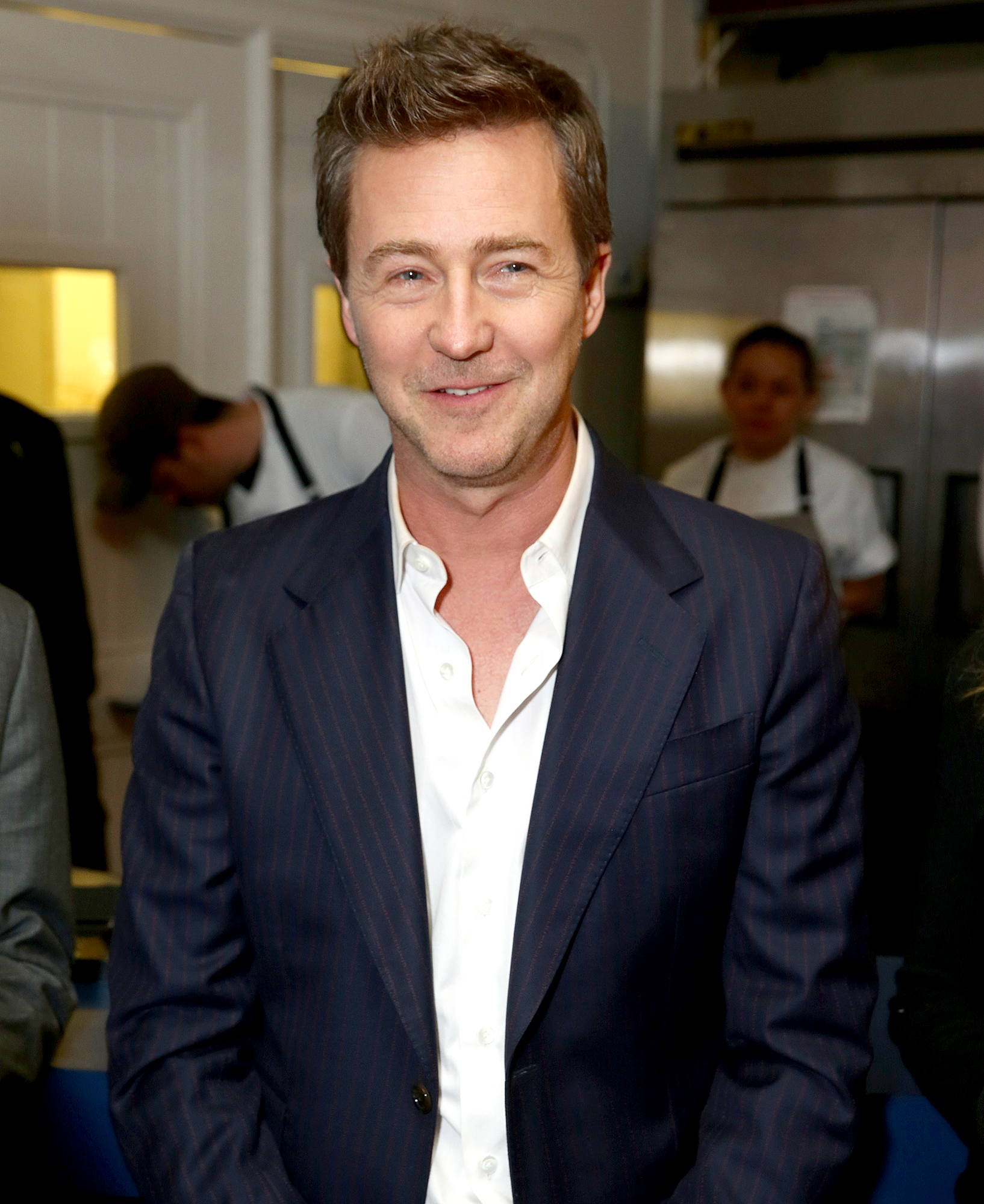 In an exclusive interview with Us earlier this week, Norton’s Motherless Brooklyn costar Gugu Mbatha-Raw praised him as a director. “[Norton] had so much going on in this film, wearing so many hats literally and metaphorically, in costume and also as a director, and a writer and your scene partner,” the 36-year-old said. “For me, it was such a bonus because you spend just a couple of minutes with Edward and you understand how deeply intelligent and passionate he is, and really, very articulate.”

With reporting by Nicole Pajer