The actor said during Tuesday’s episode of the “Ladies First with Laura Brown” podcast that she and Ivery met in 2002. “It was about six months before I did the pilot to ‘Grey’s Anatomy,’” Pompeo said.

“Poor guy. He had no idea what he was getting into,” she added. “I remember in the beginning it was really hard for him. He was like, ‘This is not what I signed up for. You’re kissing a guy.’”

Pompeo later noted that her husband used to say that, while he likes Dempsey in real life, it was hard to “put up with” seeing her “make out” with him on TV.

“It was a lot for him at first, he was really a trooper I have to say,” Pompeo said. “He is my favorite person.”

Pompeo and Ivery wed in 2007 and share children Stella, Eli and Sienna.

“Grey’s Anatomy” debuted in March 2005 with an episode titled “A Hard Day’s Night.” 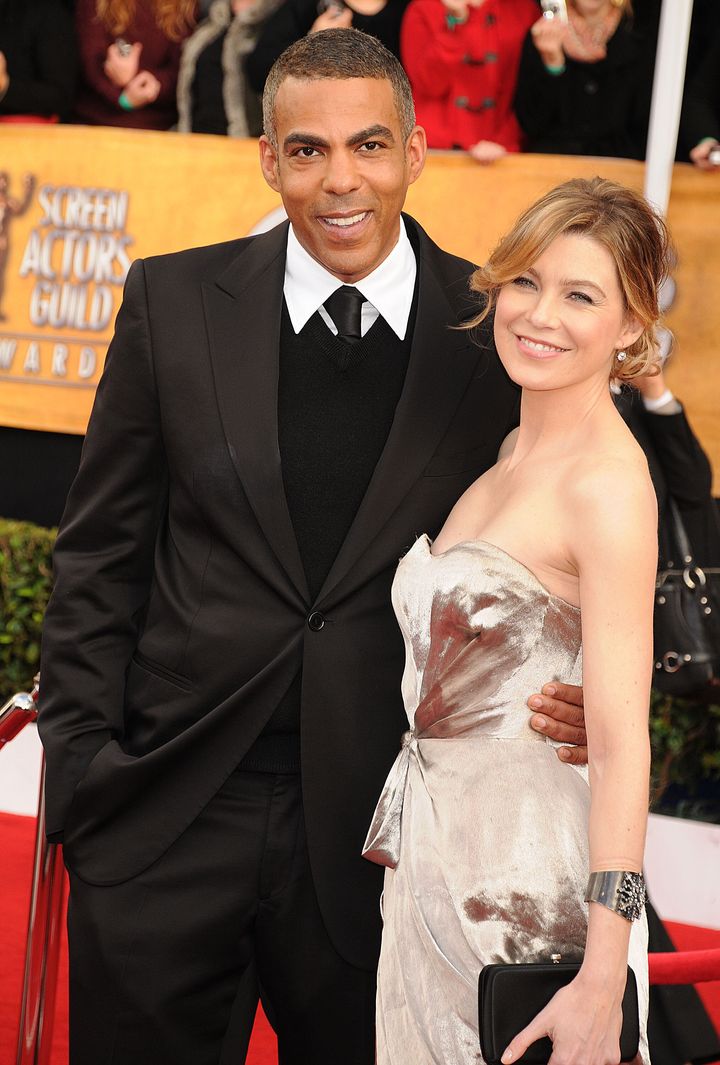 Dempsey, who left the ABC series after its 11th season, returned to appear in its 17th season, which debuted in November.