A season-long blowout. Ellen DeGeneres is wrapping up her talk show in 2022, but that doesn’t mean she’s going out without a bang.

Ellen DeGeneres Through the Years

“The entire next season is going to be a celebration of the past 18 years,” a source tells Us Weekly exclusively. “They’re working on figuring out which A-listers and popular guests they’re going to book. It’s not going to be just the last show that’s a huge hooray, it’s going to be every show that season.” 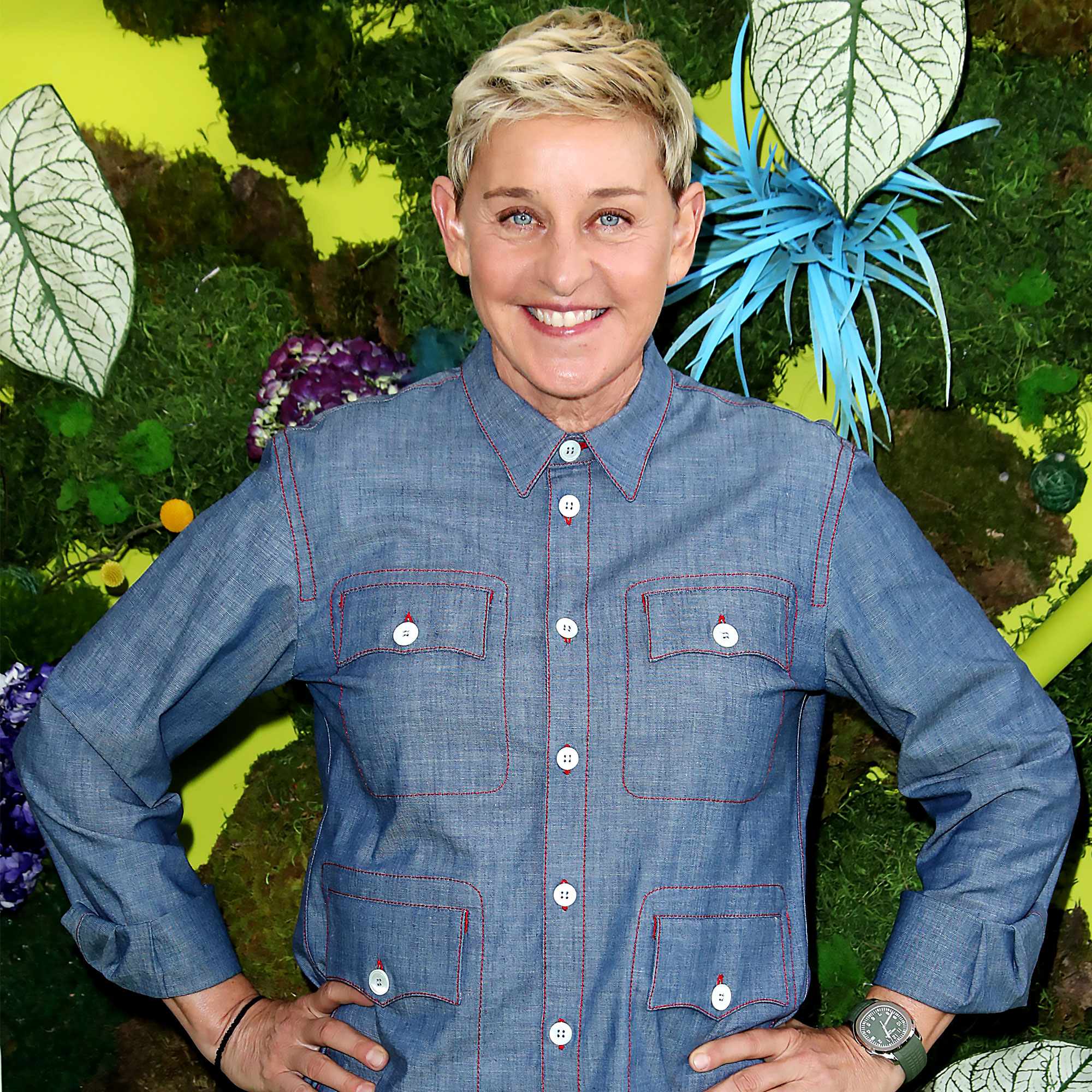 The comedian, 63, confirmed the news of her show’s end in an interview with The Hollywood Reporter, published on Wednesday, May 12.

The Ellen DeGeneres Show, which premiered in 2003, will end next year with its 19th season. Though the comedian told THR that she first considered ending the show after season 16, the news still came as somewhat of a shock to fans.

“This has been a very tough week for her,” the insider adds. “It’s a super emotional time right now. Just the emotion she had in having to break the news to her team. Her team is her priority. She wanted to make sure that she was telling everybody way in advance, so they can have another year to celebrate and make it the best possible year they can.”

Last year, the show and its longtime host came under scrutiny after allegations of toxic workplace behavior surfaced. The studio conducted an internal investigation and DeGeneres herself promised to change the environment on set.

“On day one of our show, I told everyone in our first meeting that The Ellen DeGeneres Show would be a place of happiness — no one would ever raise their voice, and everyone would be treated with respect,” the Finding Nemo star wrote in a July 2020 letter to her employees. “Obviously, something changed, and I am disappointed to learn that this has not been the case. And for that, I am sorry.”

The Emmy winner told THR that the allegations “almost impacted” the show, but claimed they were not her reason for deciding to end it now.

Ellen DeGeneres’ Most Controversial Moments Over the Years

“It was very hurtful to me,” she recalled on Wednesday. “I mean, very. But if I was quitting the show because of that, I wouldn’t have come back this season.”

DeGeneres will further address the show’s ending during the episode airing on Thursday, May 13.