Big stars and strange tidbits lurk in the more obscure precincts of the Emmy nominations, which were announced on Tuesday. 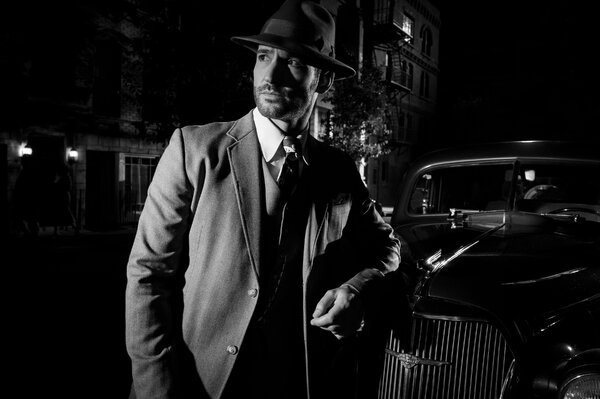 Nominations for the 73rd Primetime Emmy Awards were announced Tuesday morning, and were quickly followed by the traditional anointing of favorites and lamenting of snubs in the high-profile categories.

But there are scores of other, more obscure categories, and plenty of big stars and strange tidbits buried therein. A few highlights from this year:

John Travolta was nominated for his second Emmy for his work on “Die Hart,” a Quibi show. Kevin Hart and Nathalie Emmanuel also picked up nominations for their performances on the series for the now-defunct short-form content platform.

Where else are you going to see Julie Andrews and Stacey Abrams fight it out than in the character voice-over performance category? The other nominees in the category are Jessica Walter, Maya Rudolph, Tituss Burgess, Stanley Tucci and Seth MacFarlane.

Anthony Hopkins was nominated for his sixth Emmy, for narrating the “Everlight” episode of “Mythic Quest,” the Apple TV+ gaming comedy.

Unstructured and then some: Nominees in the unstructured reality program category include “Below Deck,” a Bravo show set on a luxury yacht; “Indian Matchmaking,” a Netflix show about arranged marriages; and “Selling Sunset,” a Netflix real estate series and tabloid staple.

“Lucifer,” the once-Fox, now-Netflix series about the devil moving to Los Angeles and becoming sort of an assistant cop, was nominated for outstanding choreography for scripted programming.

Zach Braff received his first Emmy nomination back in 2005, when he was one of the stars of the NBC hospital sitcom “Scrubs.” His second came Tuesday, for directing the second episode of “Ted Lasso,” “Biscuits.”

Bo Burnham, comedy’s king of D.I.Y., received six nominations for his Netflix special, “Bo Burnham: Inside.” The program got a nod for outstanding variety special, and Burnham himself was nominated for directing and writing for a variety special. And for picture editing for variety programming. And music direction, and music and lyrics.

Laurene Powell Jobs, the businesswoman and widow of Steve Jobs, was nominated for her first Emmy, for producing “Boys State.” Yes, it was on Apple TV+.