Every TV Show Affected by Coronavirus

Every industry is feeling the effects of the coronavirus pandemic spreading — including the entertainment world.

While many TV shows have halted productions, others have been forced to change their airing schedule. The Walking Dead, for example, will air its final episode on Sunday, April 5, one week before the finale was originally set to air.

The season will end on its 15th episode, instead of its 16. Luckily, the network stated that later in 2020, episode 16 will air.

AMC also pushed back to the prequel series, Walking Dead: World Beyond, which was scheduled to premiere Sunday, April 12, at 10 p.m. ET, right after the season 10 finale of The Walking Dead. The 2-season limited series hasn’t yet been finished, and a new premiere date has not been announced. 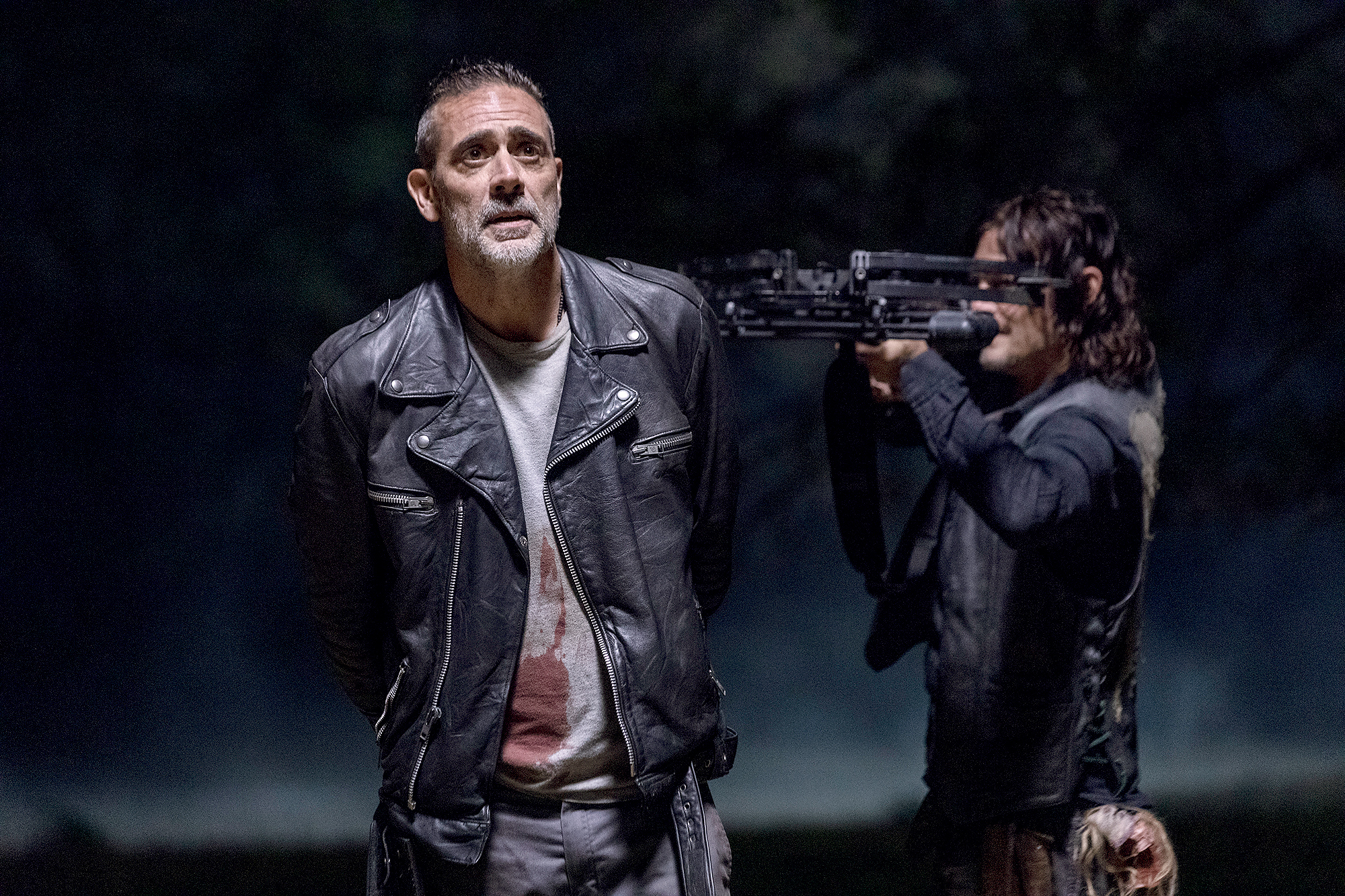 Other shows, like Chicago Fire, will be forced to cut their season short. The Dick Wolf series will end on episode 20, instead of 23, as planned. That means that season 8 will not end on a typical finale cliffhanger.

While that be a trend that spreads quickly, it will be more difficult for those productions that are airing their final seasons. On Monday, March 23, Supernatural aired its last episode “for a while.” Episode 13 was the last episode aired, even though the show has been filmed through episode 18. The CW drama, which is in its final season, has not yet filmed its final two episodes. 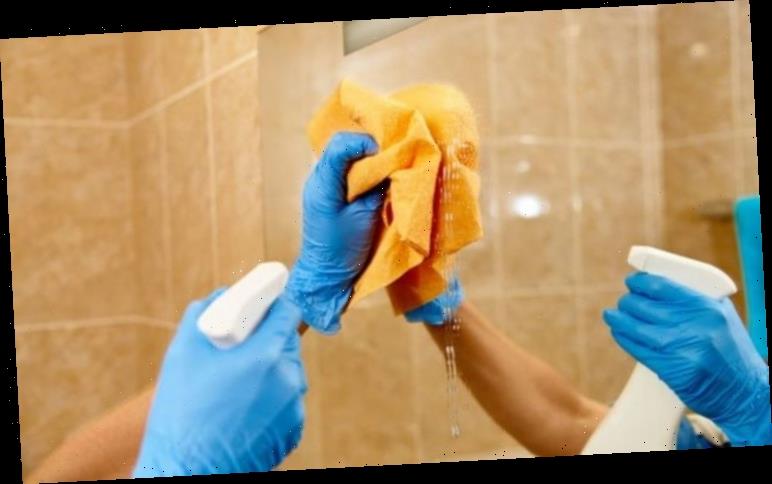