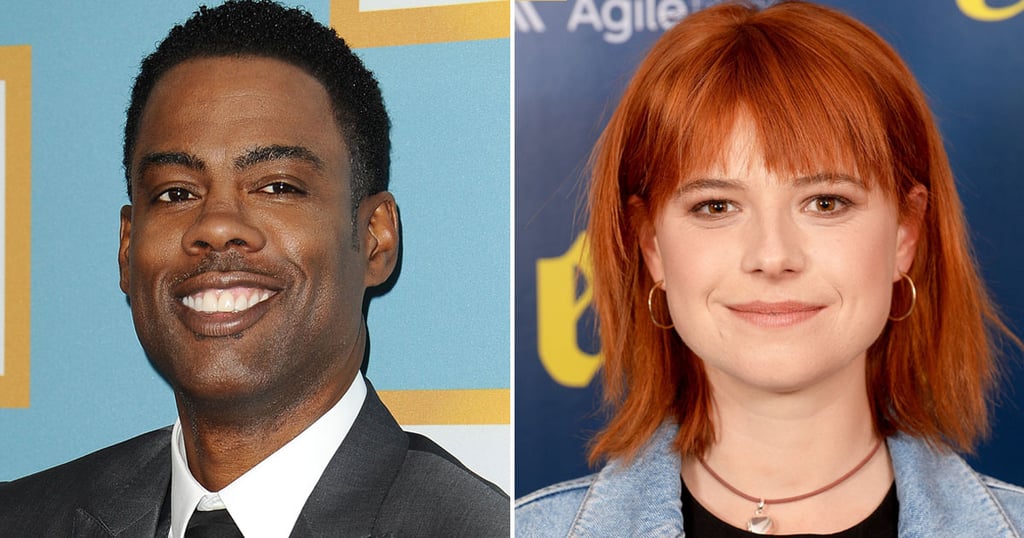 The cast for season four of Fargo is complete! After the announcement that Chris Rock would be leading the new story of the FX anthology series — which will take us back to the 1950s as an African American crime syndicate goes to war with the Italian mafia in Kansas City — the network shared the long list of actors who are joining him when the crime drama premieres in 2020. From Chernobyl‘s Jessie Buckley to The Romanoffs‘s Jack Huston, check out the full season four cast of Fargo ahead.