Home » Entertainment » Filming Is Underway! Why Stephaine Was Ready for the ’RHOD’ Season 4 Reunion

Filming Is Underway! Why Stephaine Was Ready for the ’RHOD’ Season 4 Reunion 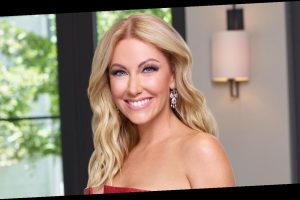 Stephaine Hollman has no plans to lose her cool at the season 4 Real Housewives of Dallas reunion, which shoots on Thursday, December 5. 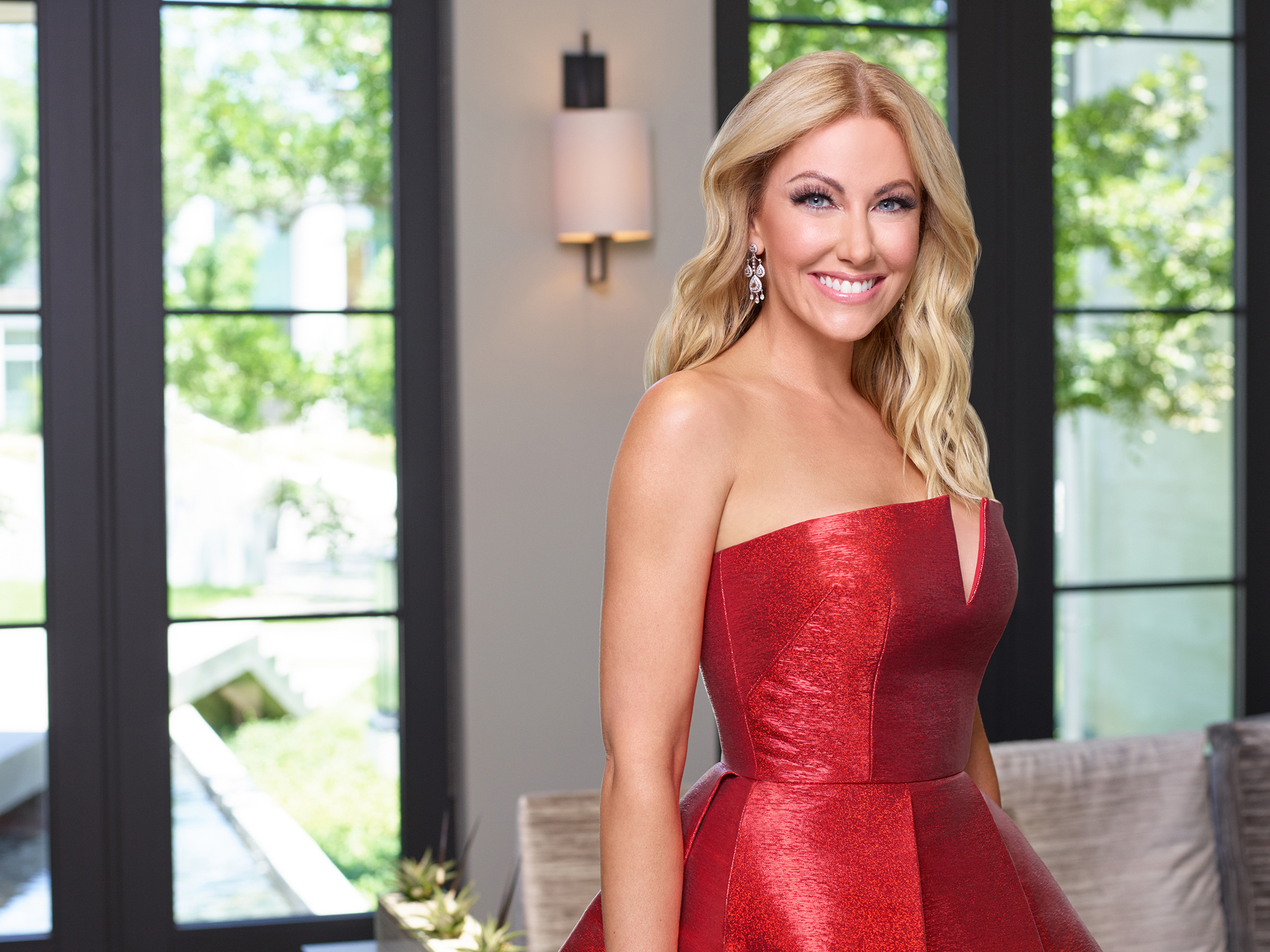 “I feel good. I’m not that anxious or nervous. … Normally I would be a mess, but I feel good,” the 39-year-old Bravo star told Us Weekly exclusively on Wednesday, December 4, the day before the taping. “I kind of know where I stand with everything. For me, it’s a weird feeling because I always have, kind of, second guessed myself and gone in and have not really had strong convictions about how I feel or I have not wanted to express them, but this year I feel very strong, for some reason. And watch me crumble at the reunion, you never know. But, I do. I think I realize it’s not the end of the world if something bad happens.”

According to the seating chart released by Bravo on Thursday, Stephaine will be in hot seat next to host Andy Cohen. The Oklahoma native’s frenemy Kameron Westcott is in the spot next to the boss on the other side of the couch. (LeeAnne Locken and Brandi Redmond are also on Stephaine’s couch, while Kary Brittingham and D’Andra Simmons fill out Kameron’s couch.)

“I talked to Brandi almost every day, and Kary Brittingham, I talked to her a lot,” Stephaine told Us on Wednesday. “I haven’t talked to LeeAnne lately and D’Andra, occasionally. Everyone’s just busy, I feel like. And then, I’ve not spoken to Kameron since Fashion Week at all, so she’s the one person I feel like I have stuff to talk about from the season, but we don’t speak at all.”

While Stephaine concluded that she isn’t “nervous to see” Kameron, she is ready to move on.

“I’m just excited to get past this chapter of our friendship, whether it’s move forward or stay where we are,” she noted. “It’s fine either way.”

For more from Stephaine, who is holding a contest titled Hollman Helps – High School Edition with her husband, Travis, for High Schools in the U.S. to have the opportunity to have their lockers transformed, watch the video above!

The Real Housewives of Dallas airs on Bravo Wednesdays at 9 p.m. ET.