Ready for more Chantel Everett and Pedro Jimeno? The couple first began their journey on season 4 of 90 Day Fiancé, then went on to star – and struggle – through 90 Day Fiancé: Happily Ever After? But now, it’s all about them.

The Family Chantel, TLC’s latest spinoff, will debut on Monday, July 22, at 10 p.m. ET. The series will follow Chantel, 27, and Pedro, 27, in their daily life, and pick up exactly where Happily Ever After? left off. The couple have had their ups and downs through the years. The Atlanta native met her future husband while visiting the Dominican Republic and he proposed shortly after. 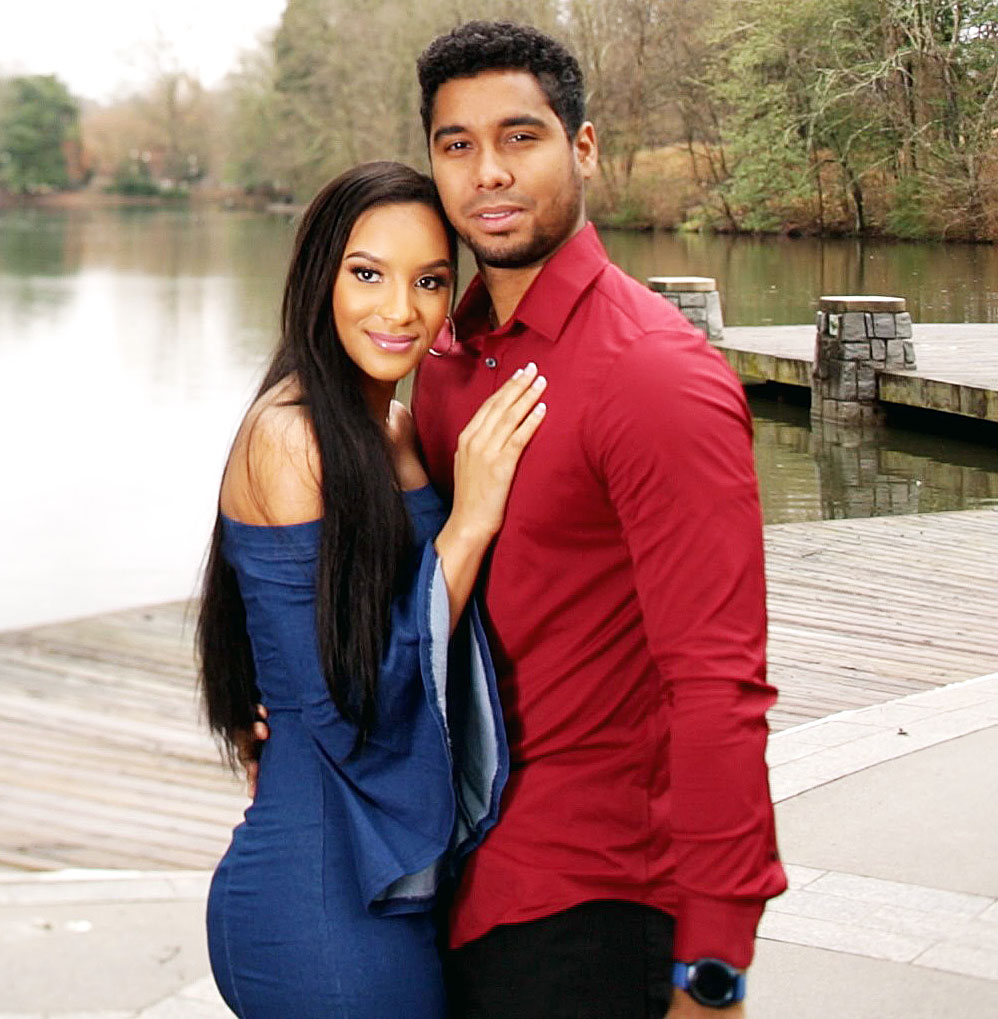 Eventually, the pair tied the knot, but it wasn’t without a ton of family drama – her family worried he just wanted a green card. During the Sunday, June 23, episode of Happily Ever After?, Chantel’s friend told her that he believed Pedro’s family had set up their meeting – and relationship overall. However, he told Chantel he did think that Pedro really loves her.

Needless to say, the drama is just getting started. In the exclusive sneak peek of the new series, Pedro says he “married a circus.” Between Chantel and Pedro fighting and their families getting into screaming matches, it seems impossible to keep everyone on the same page.

Watch the first look at the spinoff above. The Family Chantel will premiere on TLC Monday, July 22, at 10 p.m. ET.