Like mother, like daughter? Hannah Brown’s mother, Susanne Brown, didn’t hold back while watching The Bachelorette: Men Tell All on Monday, July 22.

“In the bag!!! You would not have made it pass me you are a Ass!!!” Susanne wrote alongside a photo of Luke Parker after he told host Chris Harrison that he was the frontrunner at the beginning of season 15. 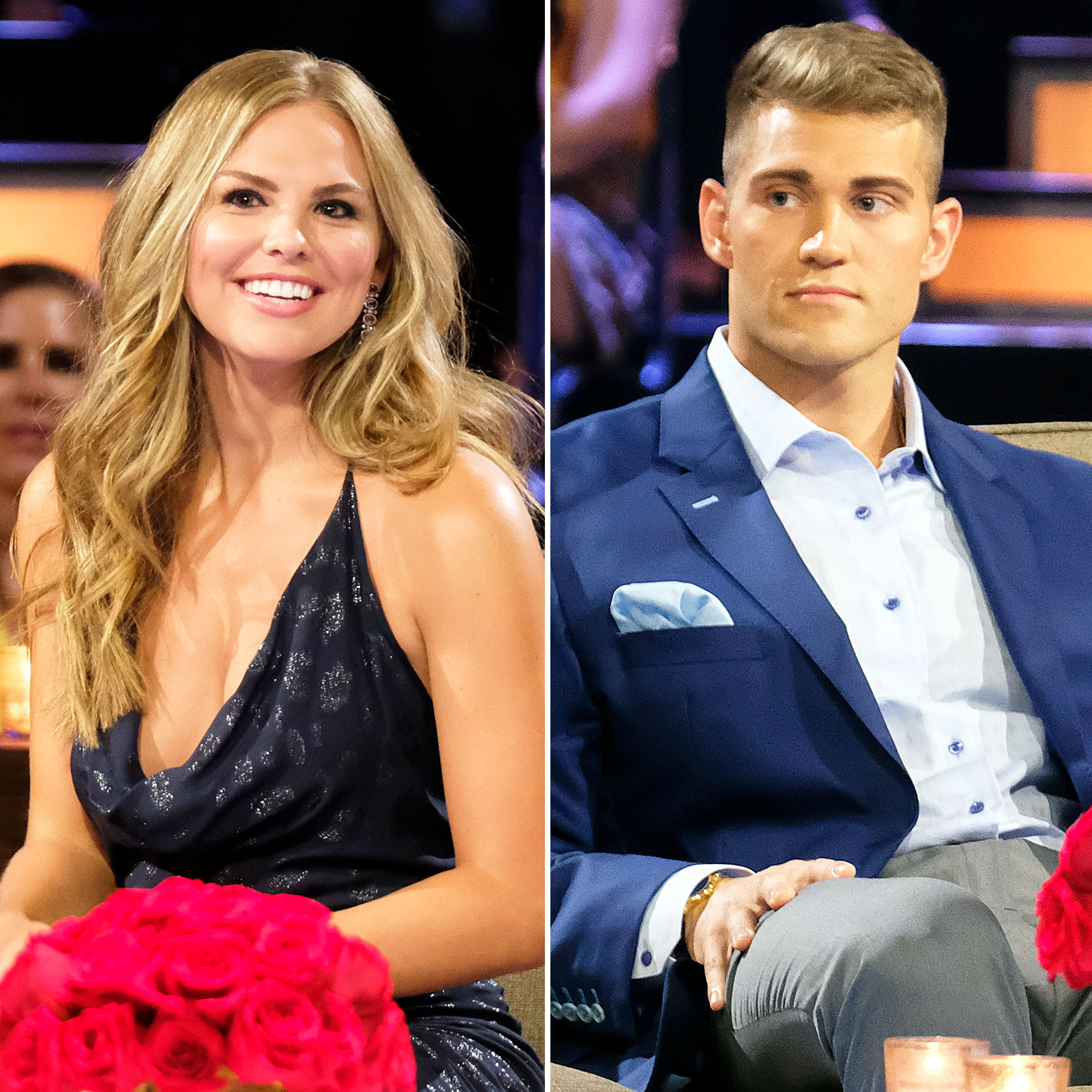 “It was obvious in the first few weeks that I had it in the bag,” Luke said on Monday’s reunion special. “I had a target on my back.”

While Hannah agreed with her mother’s opinion on Luke, she made it clear that she wasn’t here for the Instagram post.

“Mother. Delete. And never use social media again,” the ABC star commented on the since-deleted photo, which was captured by Comments By Celebs. “I love you though (and you’re right).”

The former pageant queen eliminated Luke during the fantasy suite dates after he shamed her for having sex with another contestant. He returned, however, at the beginning of Monday’s episode and wanted a second chance with Hannah. With the help of final three contestants —Tyler Cameron, Jed Wyatt and Peter Weber — Hannah sent Luke packing for the second time.

The reality TV personality later apologized to Bachelor Nation for not sending Luke home earlier during the Men Tell All.

“I’m sorry for this whole thing with Luke and him being on our television screens for so long. Way longer than really any of us ever desired. It’s my fault,” she told the viewers. “A lot his, but I did it, I was there. I’m sorry. I’m tired of talking about him … The Luke P show is canceled we will not renew the season. Again, my apologies.”

While this may be the first time Hannah’s mother got involved in the drama, she previously revealed that her parents weren’t fans of Luke after she gave him a rose during the July 1 episode of the dating series.