Hannah Brown Grills ‘Bachelorette’ Winner Jed About His Prior Relationship


Hannah Brown put Bachelorette winner Jed Wyatt in the hot seat in the season 15 finale on Tuesday, July 30, as she sought answers about his relationship with Haley Stevens before the show.

“I don’t even know where to start,” Hannah, 24, told Jed in the episode, the tense conversation airing just minutes after the 25-year-old’s romantic proposal to her. “Why did you wait until all this happened? To tell me — or not even to tell me, to let me find out what actually happened?”

“Well, because there was two very different views of what actually happened,” the singer-songwriter replied. 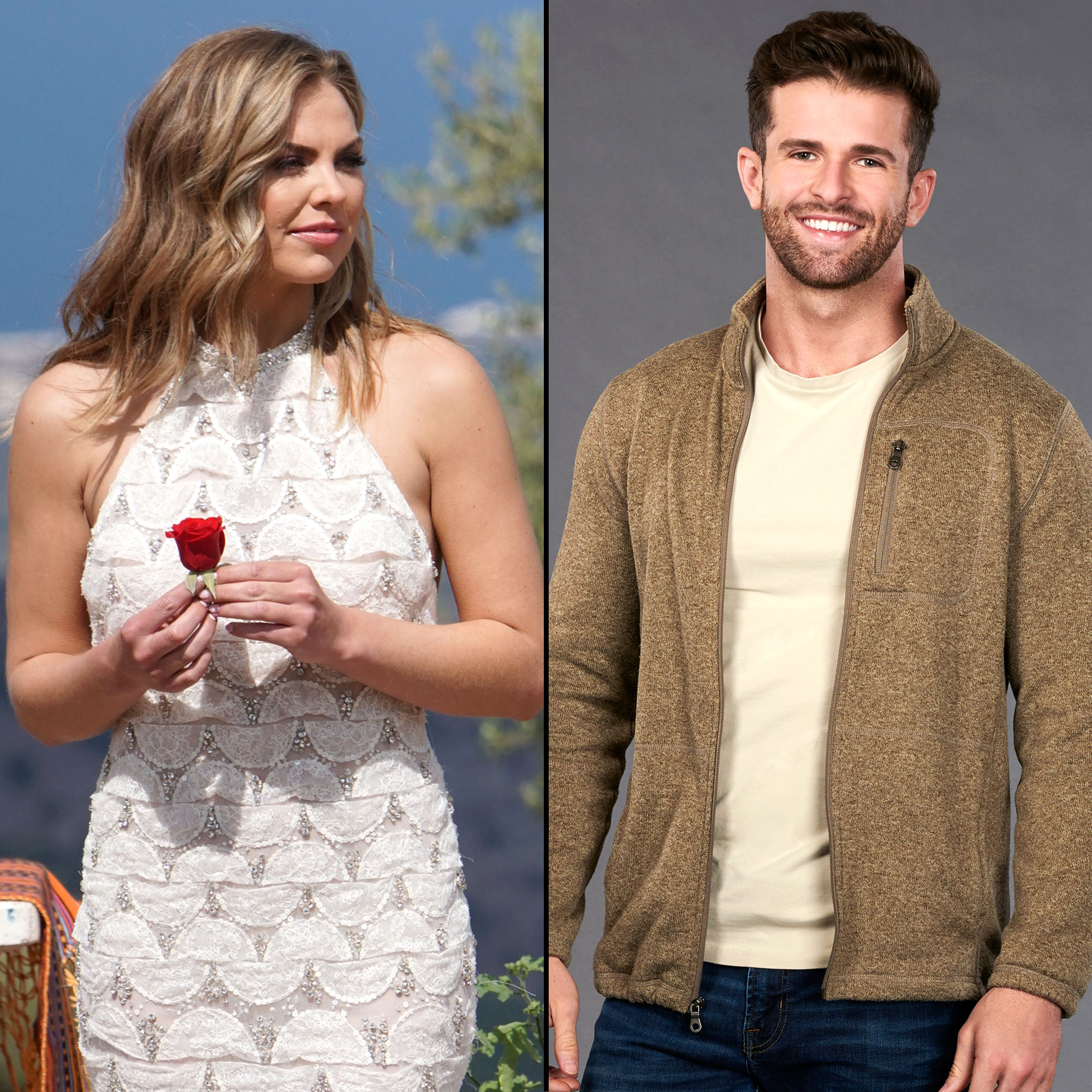 Jed explained to Hannah that he met Haley in late October when he was still dating around. “When I met her, I was very single,” he said. “I was going out with my friends and just being young, having fun, and I didn’t feel like it was an exclusive thing. I was dating around, and it never felt like a relationship to me.”

“We had gone to a dinner together, then after dinner together, we had slept together,” he revealed. “And she had just came to my house and I think we watched a movie. … After that, we took a trip to Gatlinburg and stayed at a cabin. … There was not a label on it. I never was like, this is my girlfriend.”

He continued: “We go to Gatlinburg, we leave the cabin, and it’s, like, close to my parent’s house. They were like, stop by, whatever. So we stopped by, she met my parents.”

Then, in January, Haley organized a surprise party for his birthday. “I was just like, ‘Oh, my gosh.’ Like, I didn’t expect anyone to do anything. And she was like, ‘And I got you this.’ … Her parents got me a vacation to the Bahamas.”

“But you don’t call that dating?” Hannah asked. “Like, dude.”

Jed said that three days before their trip, he got a call about being on The Bachelorette. “I, like, tell her, and she’s obviously sad but she’s also, like, excited. And I was thrown off because, like, I think it’s kind of, like, not logical to hang out with somebody who is considering doing a dating show.”

“It didn’t seem like it was a dating show to you,” Hannah said. “It was just for your career. And you probably kept reassuring her, it was a music thing, you don’t have to worry. I know this is what happened. It’s what happened.”

He went on: “We’re sitting there on this extravagant trip. I’d been drinking. I’m not going to make that an excuse, but I had been. And I told her that I loved her, and when I said it, it didn’t feel right, and I knew that it was a mistake, because I was leaving.”

Calling Jed’s actions “selfish,” Hannah pointed out that he said goodbye to the woman over text and told her he loved her. “Like, what do those words mean to you?” Hannah asked him.

“I didn’t know till I met you,” the Tennessee naive replied. “I just was on a different page than her and I was tossing around three of the most powerful words that you can say to somebody.”

Hannah then asked why he said nothing about his prior relationship when it was revealed in season 15 that fellow contestant Scott Anderson had a girlfriend at home.

“I didn’t have a girlfriend, though,” he replied. “So to me, that didn’t feel like it was a relationship. But now, when I look back … I should’ve walked up and said something right then and there, and I didn’t.”

Hannah continued: “You were really selfish in this and I just feel like right now my decisions, my choices were all tainted.”

“I see now,” Jed replied. “I was letting myself just dwell in a lifestyle that was just hurting me and hurting other people, and in turn it has come around to hurt the person I actually love and want to be with forever. … You deserve to be mad at me, and I’m sorry.”

For her part, Haley exclusively opened up about Jed’s actions to Us Weekly last month. “The woman part of me and the person that loves [and] is still getting over it part of me is like, ‘I hope that he was thinking of me the whole time,’” she said. “But now I’m like, ‘I hope that my hurting is worth it. I hope that it’s good and it’s real and I hope that it was real for them.’ Feelings change. People fall in love, people fall out of love, feelings change. I’m not naïve to that fact at all.”

At the end of the finale, as fans saw, Hannah revealed that she and Jed had broken up. He apologized again when they were face-to-face, but when runner-up Tyler Cameron came out on the live show, she asked him on a date.