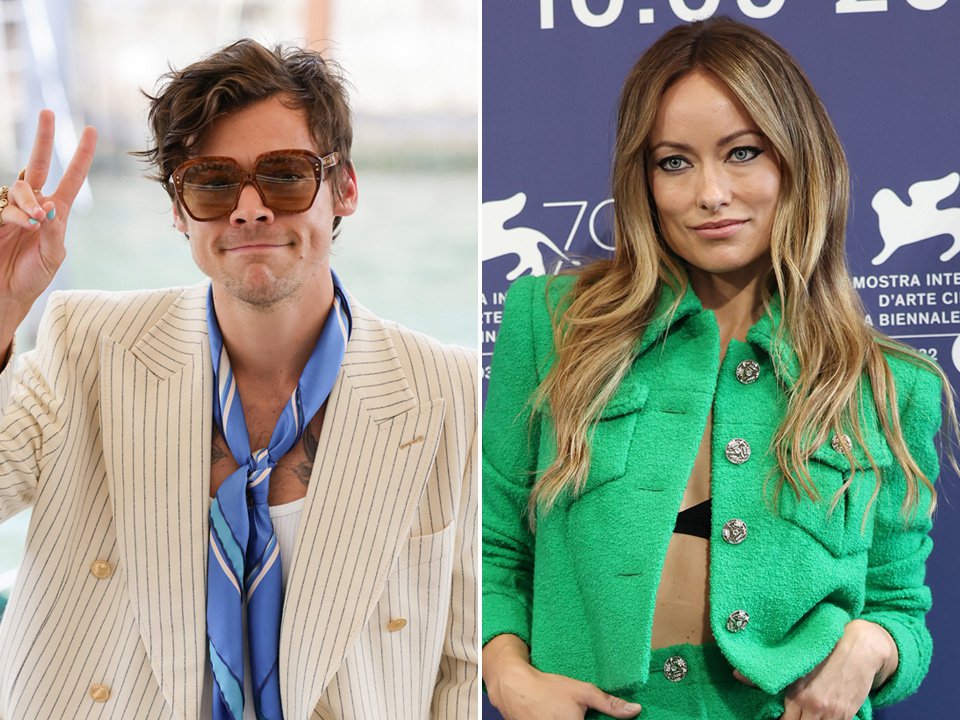 Harry Styles and Olivia Wilde are reportedly taking a break from their two-year romance.

The As It Was singer and the director met on the set of her movie Don’t Worry Darling, which also starred Florence Pugh and was plagued by rumours of bubbling drama behind the scenes.

While they initially tried to keep their blossoming romance under wraps, the My Policeman actor and Olivia were spotted holding hands at Harry’s manager’s wedding in 2020 before confirming they were an item.

The duo were regularly spotted out and about looking very loved up, including sharing a PDA in London and enjoying La Dolce Vita on a romantic Italian holiday.

Olivia was even seen having a blast at the pop icon’s final LA residency concert with her two kids, whom she shares with Jason Sudeikis, just two days ago.

However, sources close to the Watermelon Sugar hitmaker and the Booksmart filmmaker have said they have decided to part ways and ‘take a break’ from seeing each other.

One told People Magazine: ‘He’s still touring and is now going abroad. She is focusing on her kids and her work in LA. It’s a very amicable decision.’

‘They’re still very close friends,’ while a pal of the pair added: ‘Right now, they have different priorities that are keeping them apart.’

Harry previously admitted he didn’t feel like he was cool enough to date Olivia while addressing his new track Cinema from his album Harry’s House.

He explained what the track was about on the Spout podcast, revealing: ‘We are all human. I think it’s, like, when you like someone, that initial phase. Am I doing things right?

‘Before you get comfortable with each other and it’s kinda, like, all of that stuff happens at the start of something.’

The following month, Olivia joined Harry for his Rolling Stones cover interview to discuss their relationship and her experience with Harry’s fanbase.

‘What I don’t understand about the cruelty you’re referencing is that that kind of toxic negativity is the antithesis of Harry, and everything he puts out there,’ she said.

‘I don’t personally believe the hateful energy defines his fan base at all. The majority of them are true champions of kindness.’

Metro.co.uk has contacted reps for Harry and Olivia for comment.