If you’ve somehow managed to avoid it for the last 24 hours, allow me to catch you up on all the drama that’s currently happening between Taylor Swift, Scooter Braun, and Taylor’s old record label, Big Machine. 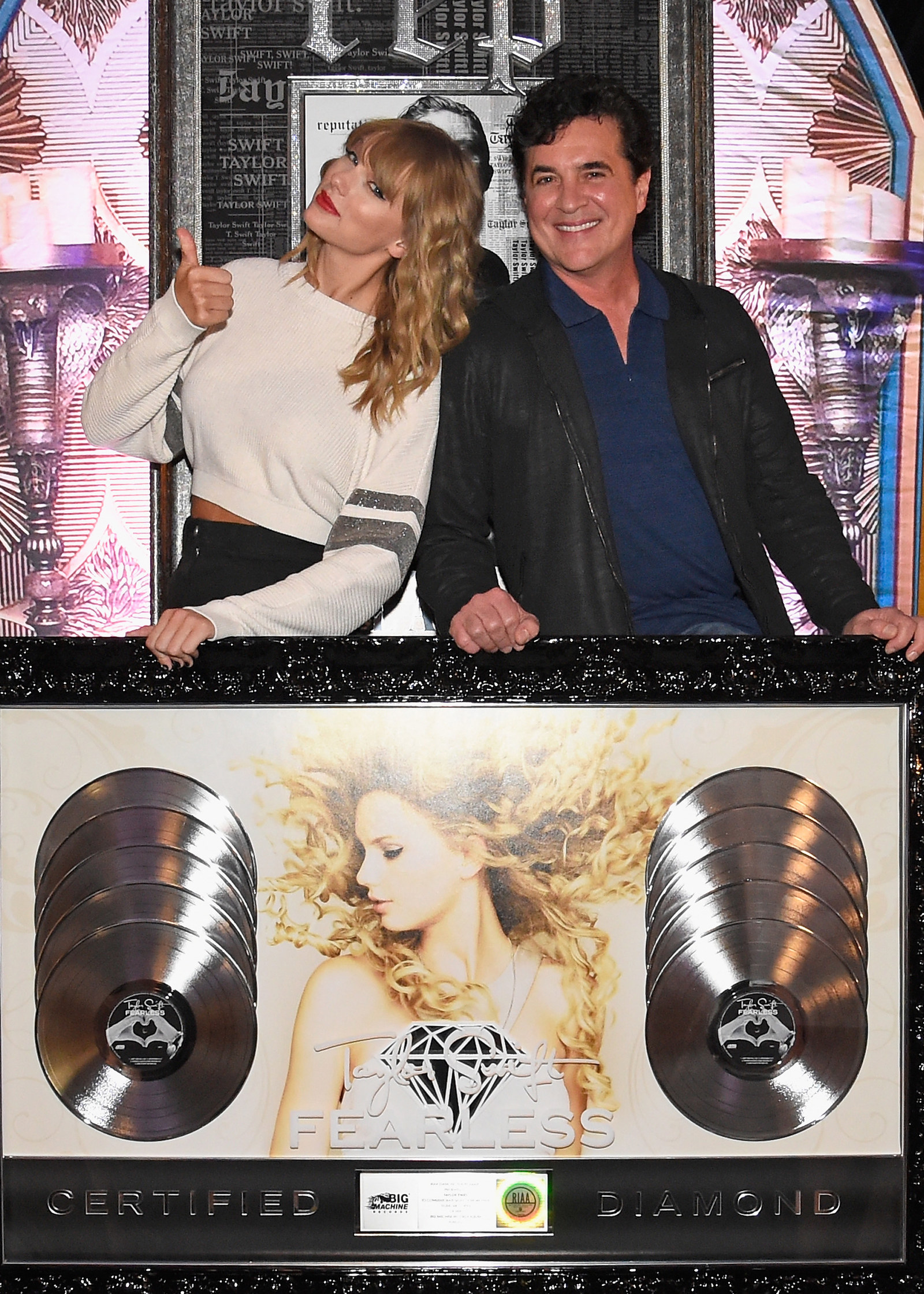 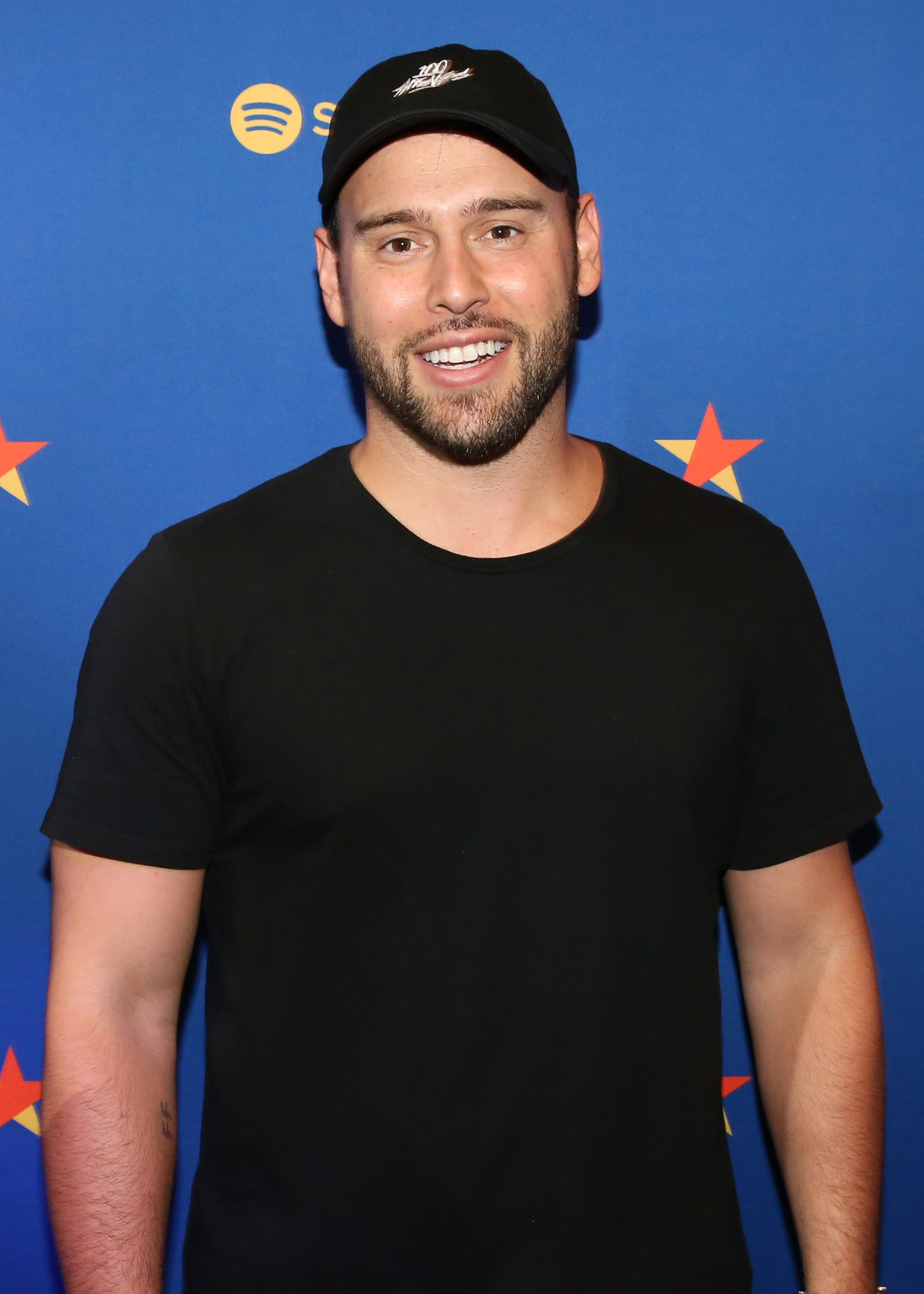 It was announced yesterday that Scooter’s company had acquired Big Machine Records for $300 million, meaning from now on he will own the rights to the master recordings of all Taylor’s old songs.

In a lengthy post on Tumblr, Taylor called the situation her “worst nightmare”, saying Scooter and his clients — including Kanye West and Justin Bieber — had manipulated and bullied her in the past.

She also said she had been given the option to “earn” back the rights to her masters from the owner of Big Machine, Scott Borchetta, if she signed another 10-year contract with the label.

According to Taylor, she declined the offer because she knew Scott Borchetta was planning on selling the label soon afterwards.

“I had to make the excruciating choice to leave behind my past,” she wrote. “Music I wrote on my bedroom floor and videos I dreamed up and paid for from the money I earned playing in bars, then clubs, then arenas, then stadiums.”

Shortly after Taylor published the post, plenty of other celebrities began speaking out on social media. Here’s who’s taken sides so far…

1.In a statement posted on Twitter, Halsey wrote that Taylor was a “huge reason” why she had always insisted on writing her own music.

“She deserves to own the painstaking labor of her heart,” she wrote. “It turns my guts that no matter how much power or success a woman has in life, you are still susceptible to someone coming along and making you feel powerless out of spite … I am standing with her.”

11.Todrick Hall tweeted that, while he had once been managed by Scooter, he cut ties with him a long time ago. He called Scooter an “evil person whose only concern is his wealth”.