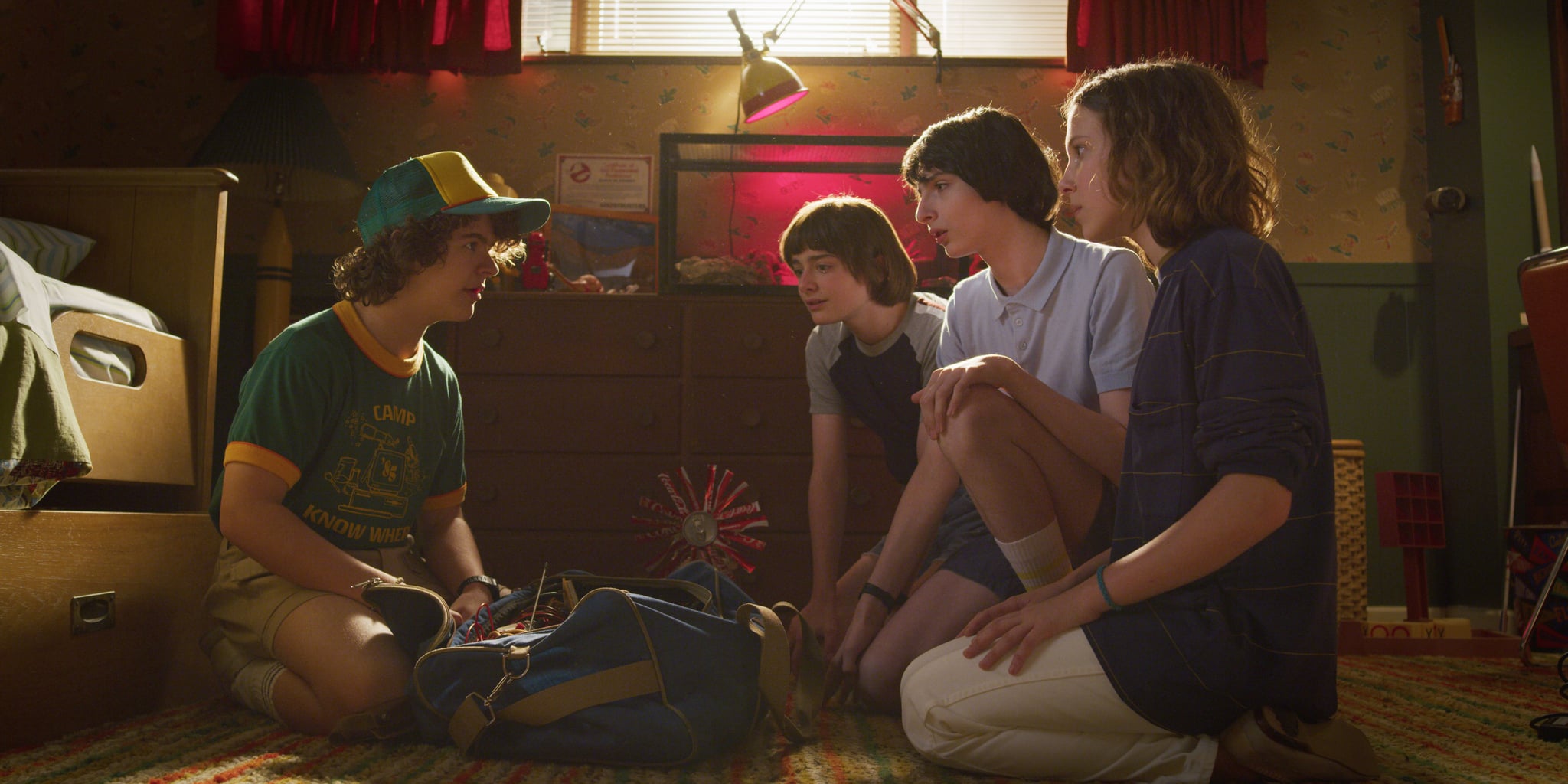 The Russian transmissions that begin haunting Stranger Things in season three are just the tip of the iceberg, considering what’s already gone down. The denizens of Hawkins, Indiana have dealt with shady military conspiracies, demon-monsters, and the horrors of the Upside Down, so why not add a Soviet conspiracy to the mix too? As always, it’s the teens who save the day, noticing and cracking the code that the Russians are using to communicate crucial info.

At the end of the first episode of the season, Dustin picks up something unsettling with his long-range radio: the Russian scientists we see earlier in the episode, talking in Russian. Naturally, he takes the weird discovery to Steve, and luckily for them, Steve’s ice cream parlor coworker Robin is able to quickly learn enough Russian to help them out. She translates the transmission, and that’s when it becomes clear that the Russians are talking in code.

“The week is long. The silver cat feeds when blue meets yellow in the west. A trip to China sounds nice if you tread lightly,” the message translates. Steve recognizes the background noise in the message as being the canned music from a mini carousel pony in the mall, and that’s when Robin realizes that the code is identifying places in the mall that are being used as dropoffs for the Russians. The “silver cat” is the code for the delivery company, and all the rest refers to locations in the mall: the “trip to China” is the Chinese restaurant in the food court, “tread lightly” is a shoe store, and “when blue meets yellow in the rest” indicates 9:45 on the mall’s giant clock. The group pieces this together to mean that something will be arriving at 9:45 that night in the guise of shipments for the Chinese restaurant and the shoe store — and sure enough, they’re right.

This is the introduction to one of the new season’s ongoing storylines: the presence of the Russians and their secret research base, hidden right under the mall in Hawkins. After all, what would an ’80s thriller be without some shady Russians?