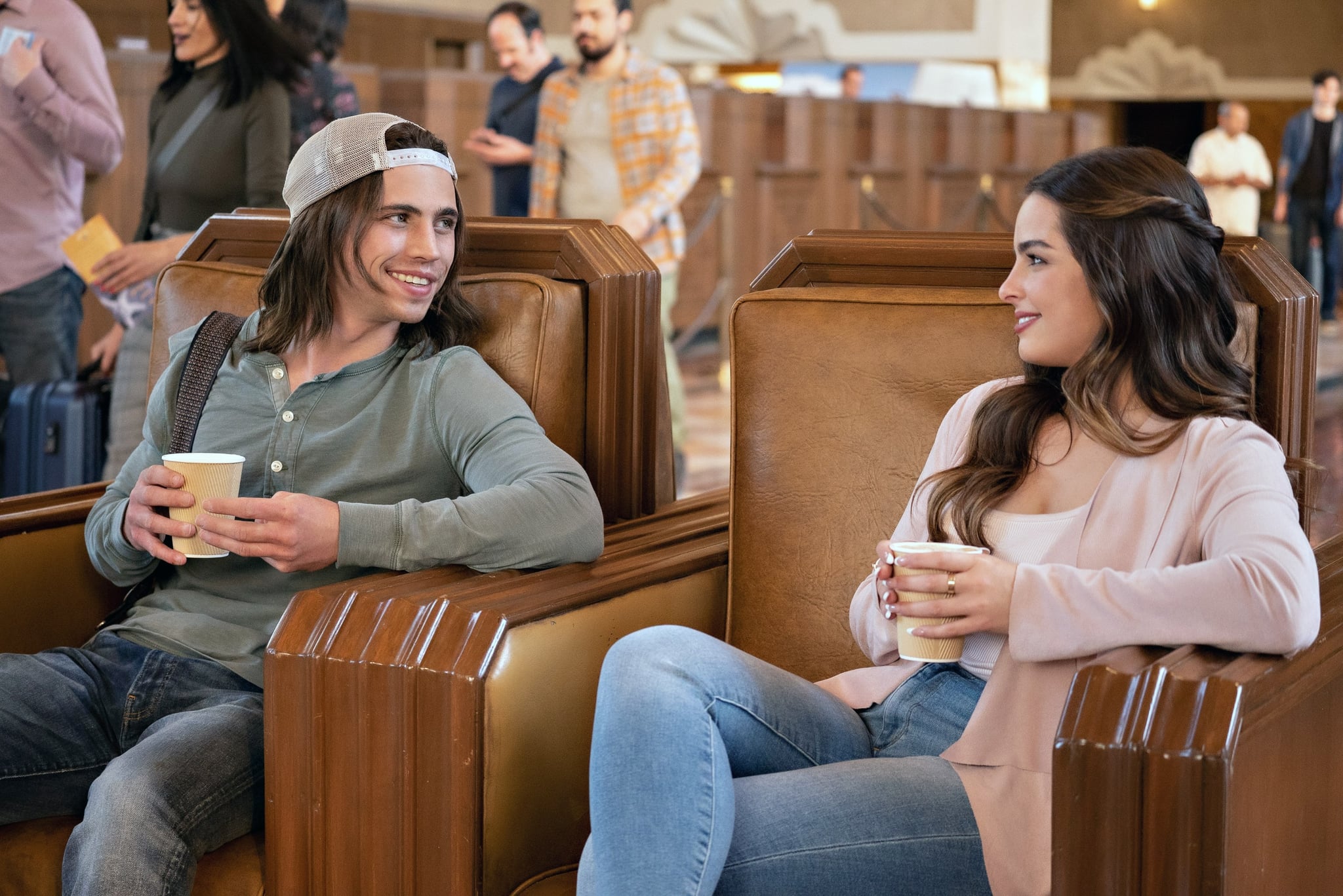 The new Netflix comedy He’s All That leans on its laid-back, vibrant SoCal vibes, and the movie’s filming locations are a big part of that. Production for the movie took place mostly in Los Angeles, but, as it filmed in late 2020, the production caused controversy when it attempted to film at an iconic location that was being used as a public COVID-19 testing center.

In early December 2020, as He’s All That filmed in Los Angeles, The New York Times reported that the Union Station COVID-19 testing site was temporarily closed in order to accommodate the movie shoot. “Made aware of the testing site closure, production reps for the film offered to work with station representatives to restore access to the testing site,” Philip Sokoloski, a spokesman for the city film office FilmLA, told the NYT. “The two uses of the facility may be compatible, based on the area to be used for filming and the production’s interest in making it work.” Reportedly, the filming for He’s All That ultimately didn’t require the testing center’s closure.

For another major setting in the movie, the fictional Cali High School, the filmmakers used a real high school as the main shooting location. According to IMDb, the real campus belongs to Ulysses S. Grant High School, located in the Valley Glen neighborhood in Los Angeles. The school is actually a fairly popular filming location for movies and TV. Its interiors and exteriors have appeared in Clueless, Crazy Stupid Love, Saved by the Bell, and many other productions.

If you were hoping for a cameo from the original She’s All That high school, though, you’ll be disappointed. She’s All That was filmed at Torrance High School, also known as the home of Buffy the Vampire Slayer and Beverly Hills, 90210, and it’s not a location in the new Netflix remake.