Katie Thurston might have said goodbye to Connor B., but Bachelor Nation doesn’t have to. The Bachelorette season 17 fan favorite joined the cast of season 7 of Bachelor in Paradise fresh off his heartbreaking split and we’re breaking it all down on Us Weekly’s “Here for the Right Reasons.”

Along with fellow season 17 cast-offs Aaron Clancy, Tré Cooper and James Bonsall, the 29-year-old Nashville resident will look for love on the beach when BiP returns in August. ABC announced the news after Katie, 30, broke up with all four men on the Monday, July 12, episode. Controversial cast member Hunter Montgomery also got the boot, but (seemingly) hasn’t landed in Mexico. Connor, Aaron, Tré and James join previously announced season 17 contestant Karl Smith and 18 other Bachelor and Bachelorette alums as the first group down on the beach. As always, new contestants will join weekly. 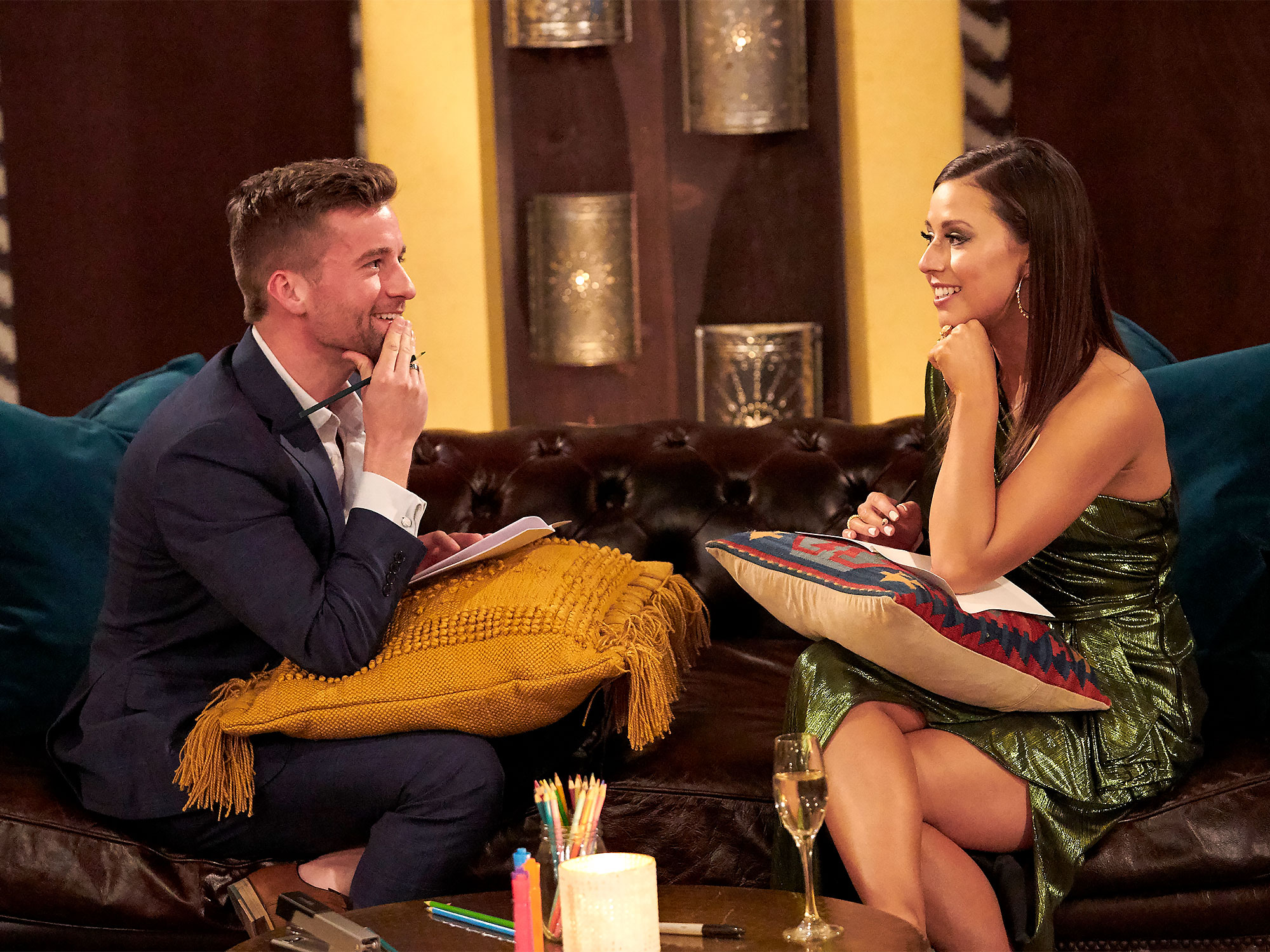 During Monday’s episode, Katie sent Connor B. home after she felt like something was “missing” when they kissed during their one-on-one date. His fellow contestants were visibly emotional when he was given the (rare) opportunity to say goodbye.

“How could katie send connor b home?? my heart is broken. he was such a good guy,” one fan tweeted on Monday.

Bachelorette’s Connor B.: 5 Things to Know

Another user wrote, “I BETTER F—KING SEE CONNOR ON BIP OR I WILL SCREAMMMMMM #TheBacheloretteABC.” 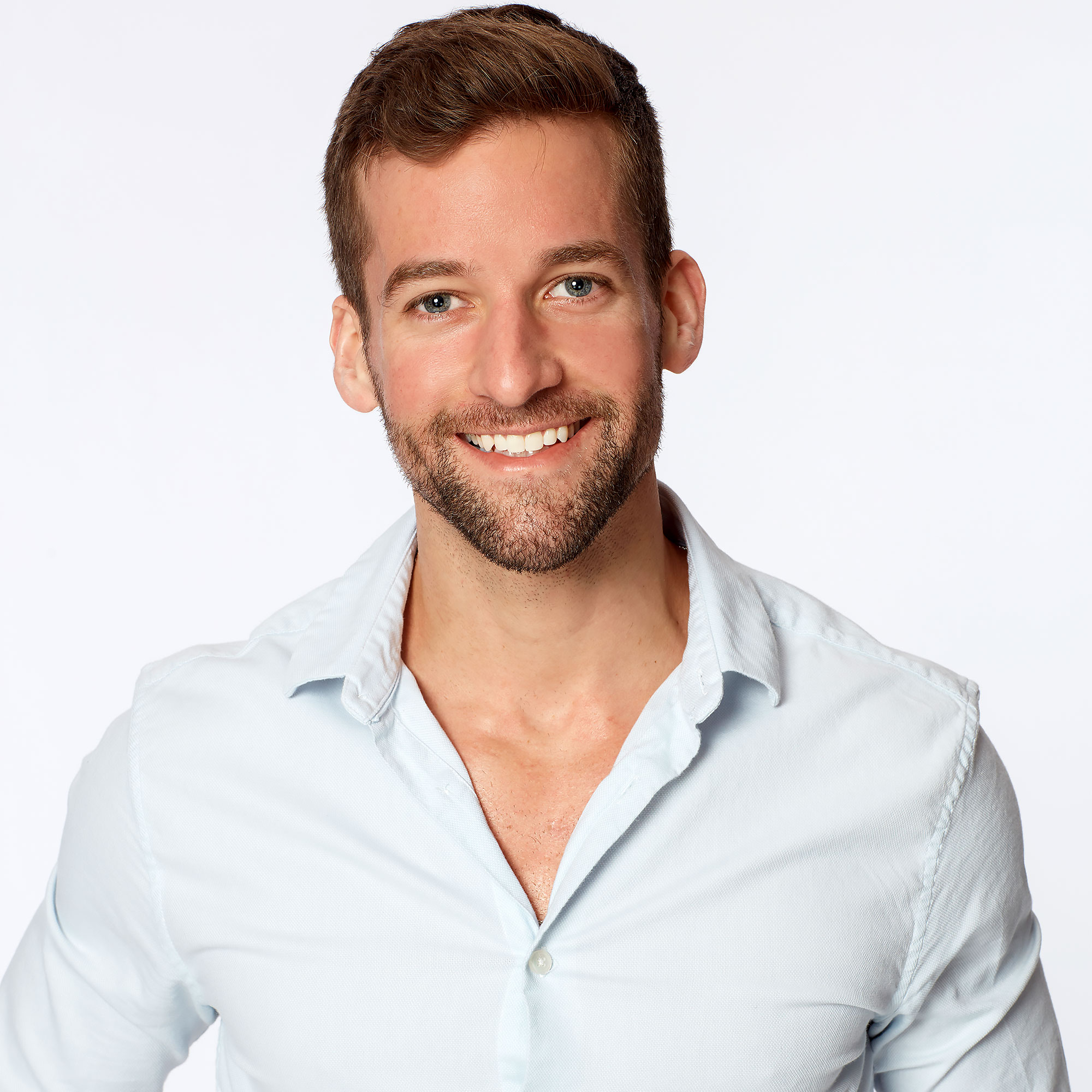 After the news broke that Connor B. was joining the cast of BiP, however, fans rejoiced with one user writing, “Great news Connor is going to Paradise and he appears to have left his buttons at home #TheBachelorette #BachelorInParadise.”

The Bachelorette airs on ABC Mondays at 8 p.m. ET. For a complete recap of Monday’s episode of The Bachelorette, watch “Here for the Right Reasons” above.