In addition to breaking down the biggest revelations from Katie Thurston’s The Bachelorette: The Men Tell All on Us Weekly’s “Here for the Right Reasons,” we’re discussing the biggest headlines from Bachelor Nation.

As ABC debuts the first footage from the upcoming seventh season of Bachelor in Paradise, some fans are wondering which past contestants will arrive on the beach after the initial 23 competitors go on dates. Season 16 Bachelor Ben Flajnik, for his part, exclusively told Us Weekly that he’s turned down a stint in Mexico several times.

“They’ve asked me to do it, like, five times,” the 38-year-old Frequent Flyers author told Us, noting it would take “a lot” for him to return to the Bachelor franchise. “My handler at the time, Adam Mansfield, is now working on that show, so he always reaches out and I’m just too busy. I have too many projects and companies and I’m too old.”

Ben is, however, still looking for The One, nearly a decade after his split from ex-fiancée Courtney Robertson. 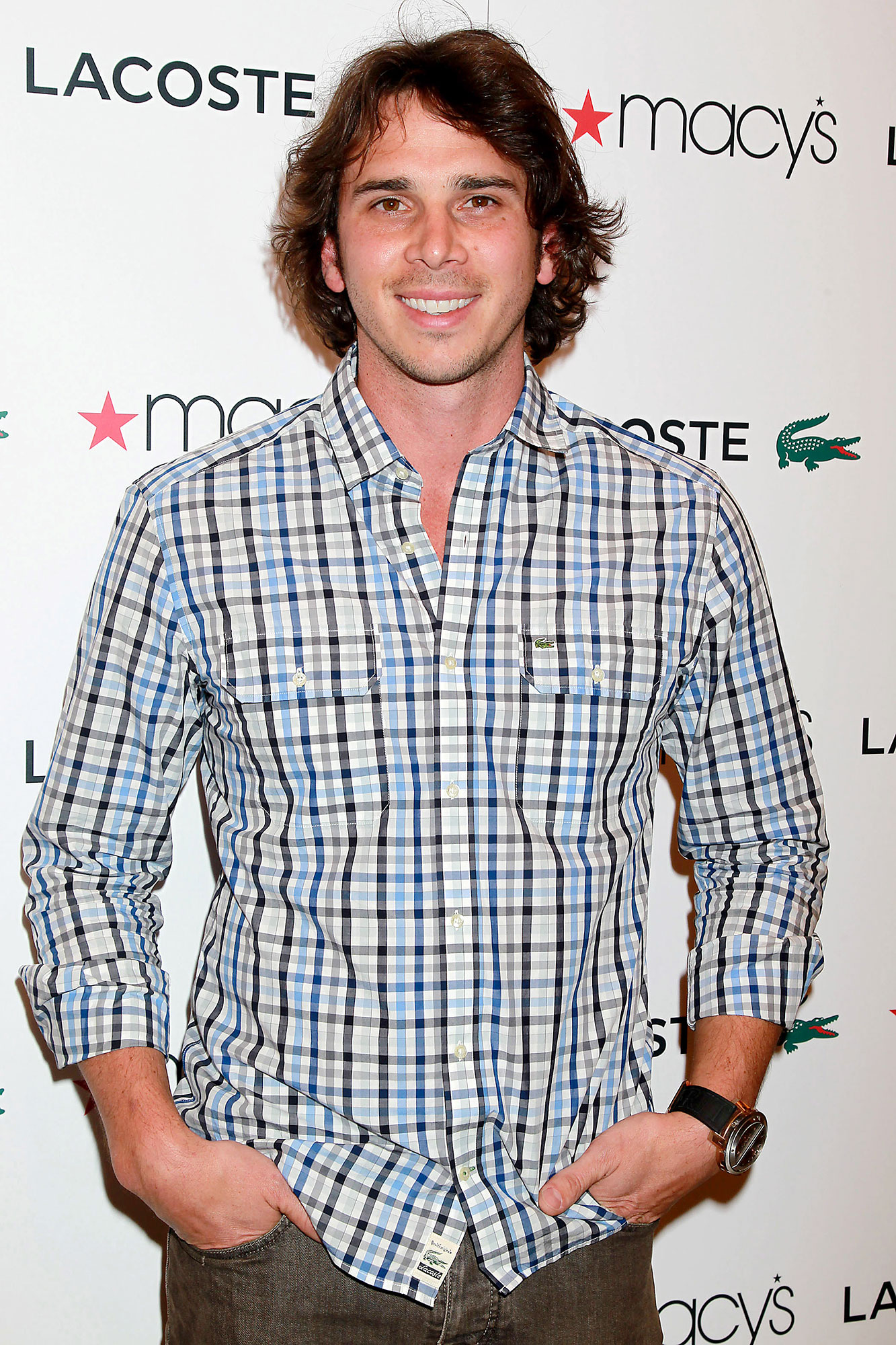 “I sporadically go on Hinge every once in a while, so yeah, I suppose I’m on the apps,” Ben told Us. “I live in Sonoma now, which is a fairly small town and that makes dating fairly difficult. … If I go on a bunch of first dates in the town of Sonoma then everyone probably just assumes I’m back being the Bachelor, which is not the case.”

Elsewhere in Bachelor Nation, Blake Horstmann recently reunited with Hannah Godwin and Dylan Barbour two years after their time on BiP, which documented the trio’s brief love triangle as Blake revisited Hannah in Alabama before the 2019 season.

‘Bachelor in Paradise’ Is Back: Meet the Season 7 Cast 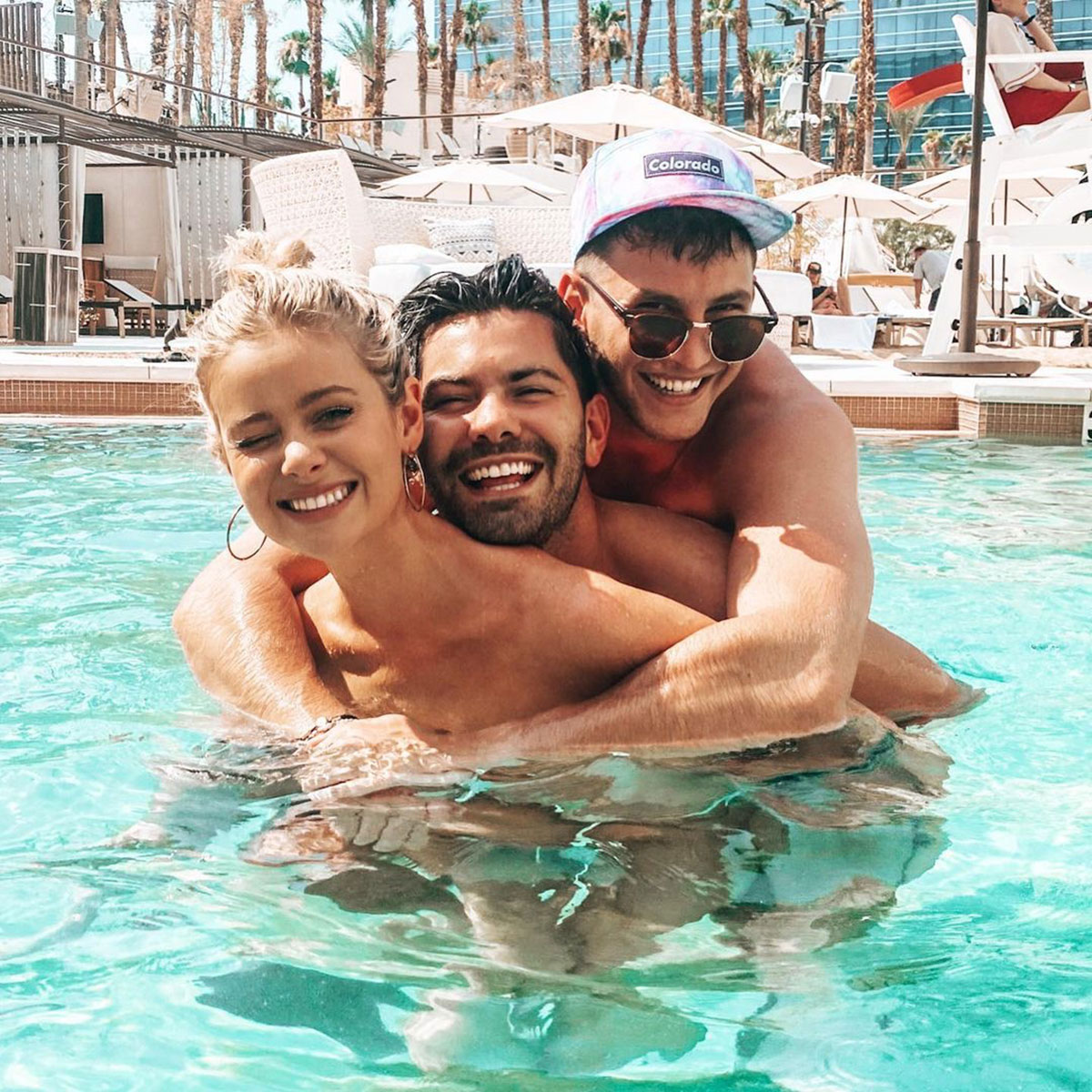 Clay Harbor, who appeared on BiP season 6 too, filled Us in on how the headline-making snap came to be.

“It’s me, Dylan, Hannah and Blake in the same hotel room, this is [a] big hotel [room]. And it was funny. I’m like, ‘Well, this is gonna be awkward,’ just making a joke out of it,” Clay, 34, told Us. “But we had so much fun together out in on Vegas. We went to some shows, some dinners and Dylan and Blake finally buried the hatchet and they’re friends and life is good. … I’m friends with both of them. Both of them are two of my better friends in the Bachelor world, but then it’s always been, like, you can’t hang out both at the same time. There’s been a little animosity there from the way things went down a Paradise our year.” 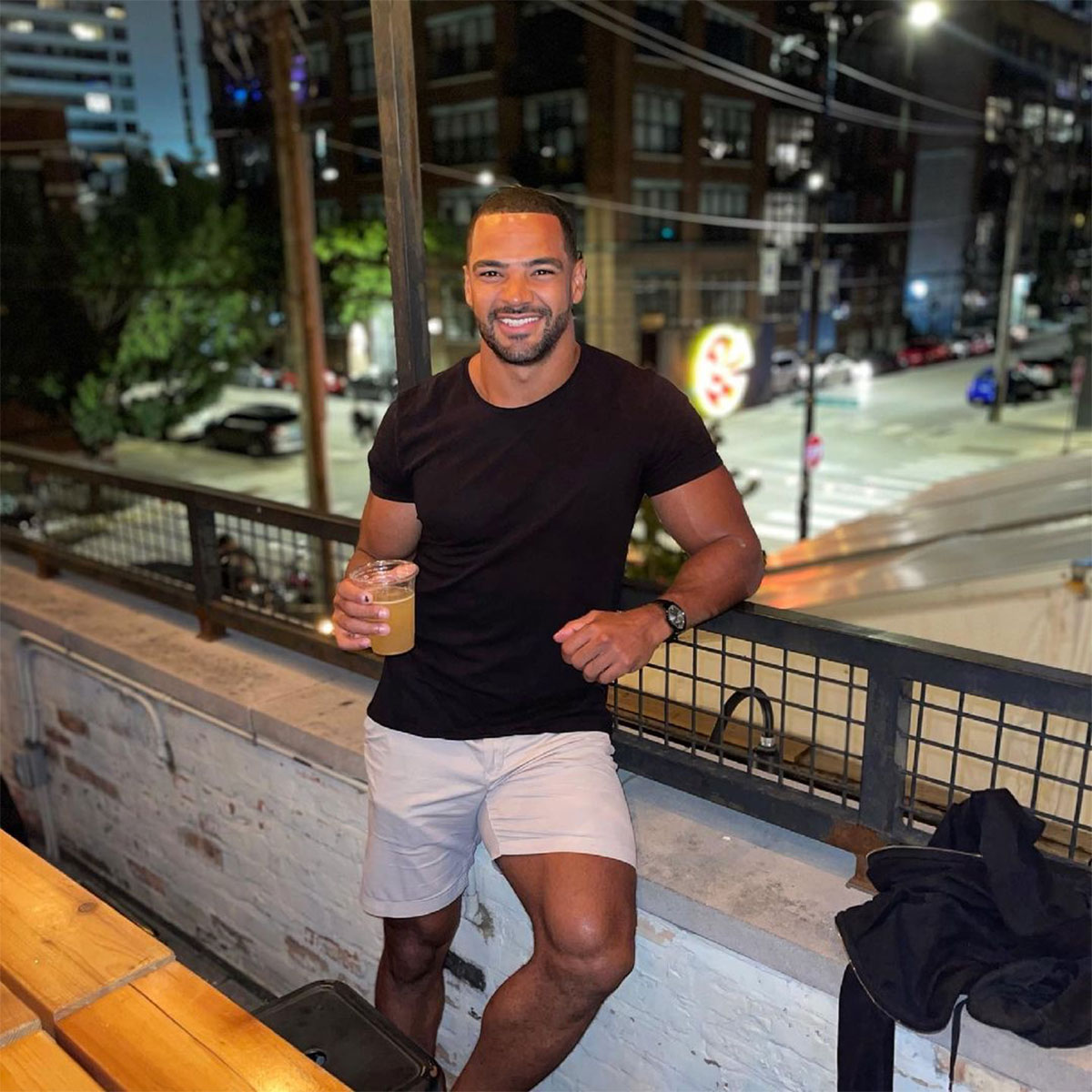 The former NFL player noted that Hannah and Dylan, who got engaged on BiP season 6, are “doing great,” adding, “Blake and Hannah and Dylan all seem to be friendly, and things were good.”

For Us Weekly’s Sarah Hearon and Mandie DeCamp’s recap and predictions on the rest of Katie’s season, watch “Here for the Right Reasons” above!