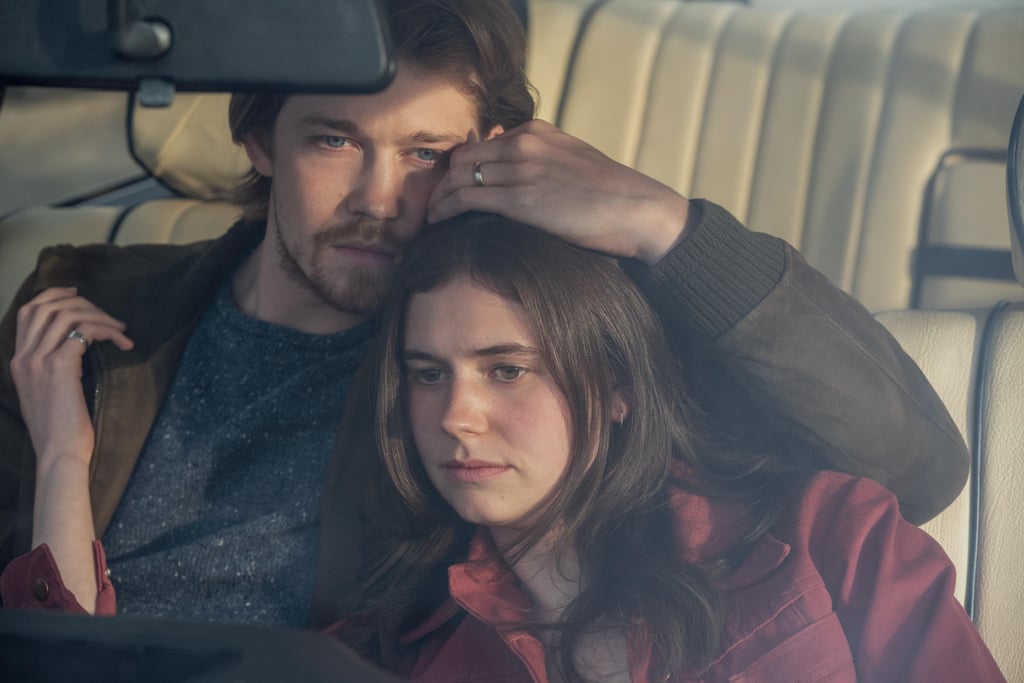 Whether or not you were already a fan of Sally Rooney’s heated novel “Normal People” before 2020, we have no doubt you are now. The 12-part television adaptation of the novel was one of the best dramas of 2020 — and the great news is that another of Rooney’s books is being adapted for the small screen. Rooney’s debut novel, “Conversations With Friends,” will be immortalized on screen next, and naturally, we’re waiting very impatiently for it to arrive.

“Conversations With Friends” stars Joe Alwyn, Jemima Kirke, Sasha Lane, and Alison Oliver. In the brand-new trailer released April 12, it was also revealed that Phoebe Bridgers wrote a new song for the show called “Sidelines.” Bridgers was a big fan of “Normal People,” and after the show’s release, she started dating one of its stars, Paul Mescal.

Stay with us as we break down everything there is to know about the series so far, including the cast, release date, and trailer.