Home » Entertainment » I Ranked All 22 Vacations I've Ever Taken, And You'll Probably Disagree With Me

I Ranked All 22 Vacations I've Ever Taken, And You'll Probably Disagree With Me 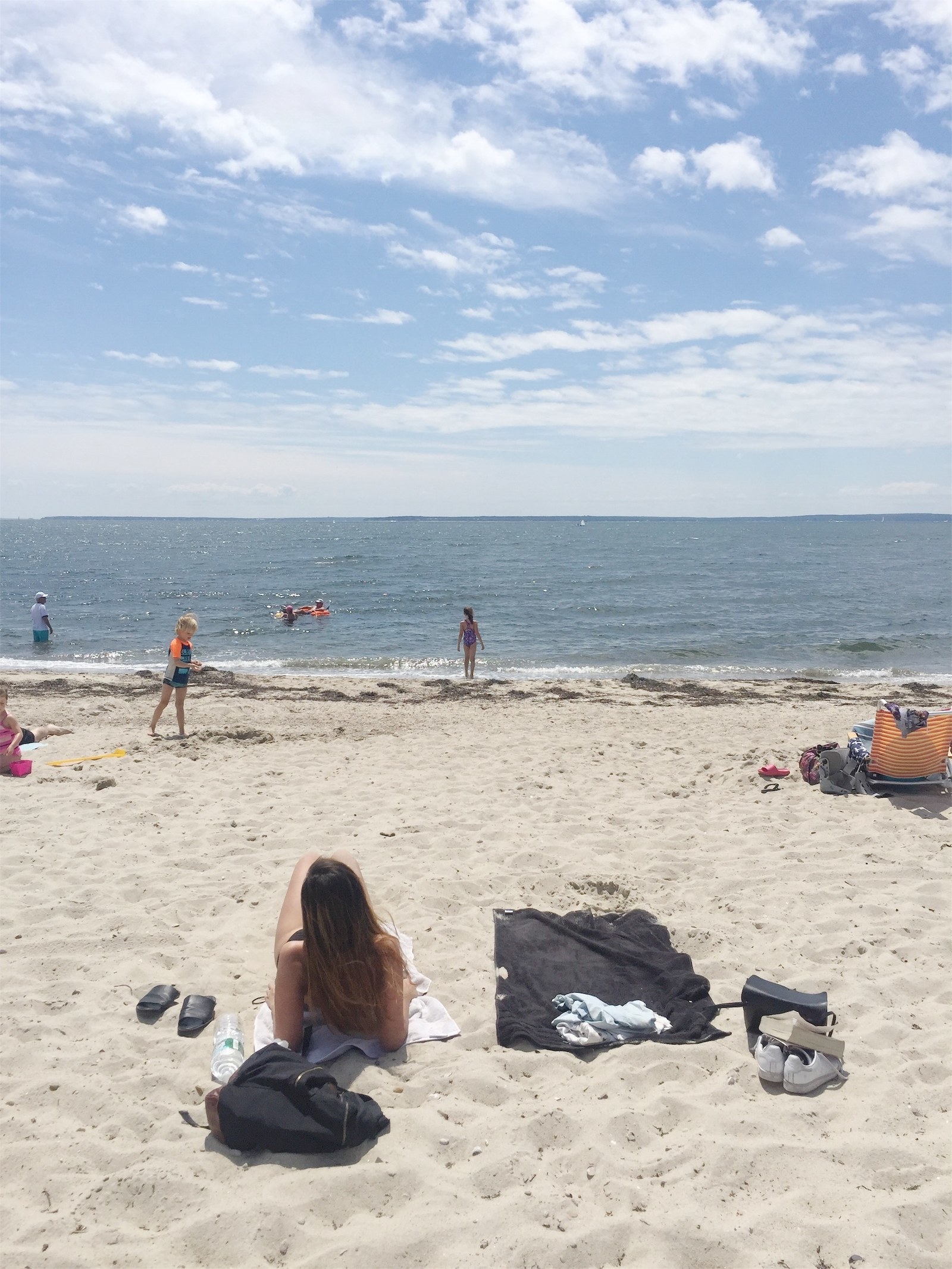 Martha’s Vineyard is not actually a vineyard, which is really misleading. 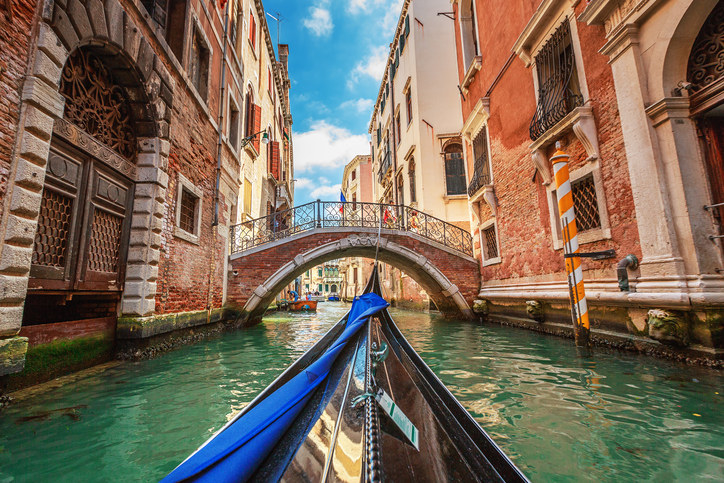 There are less things to do here than my suburban hometown. 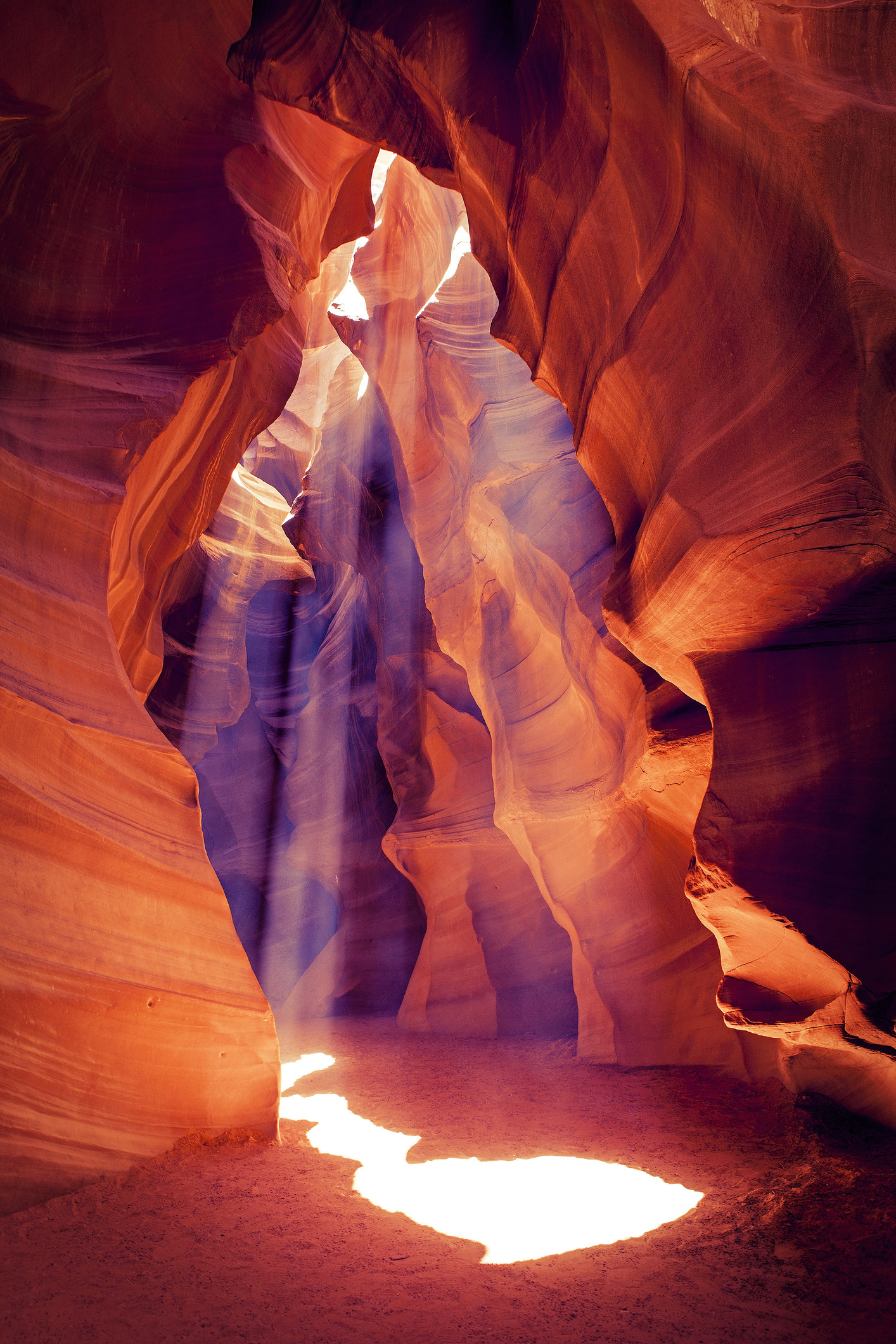 If I had a penny for every tourist who crowded my shot at Horseshoe Bend or Antelope Canyon, I could build a time machine to take me back to the moment I decided to come here. I’d probably have a few hundred dollars left over to do that cool mule ride thingy at the Grand Canyon instead. 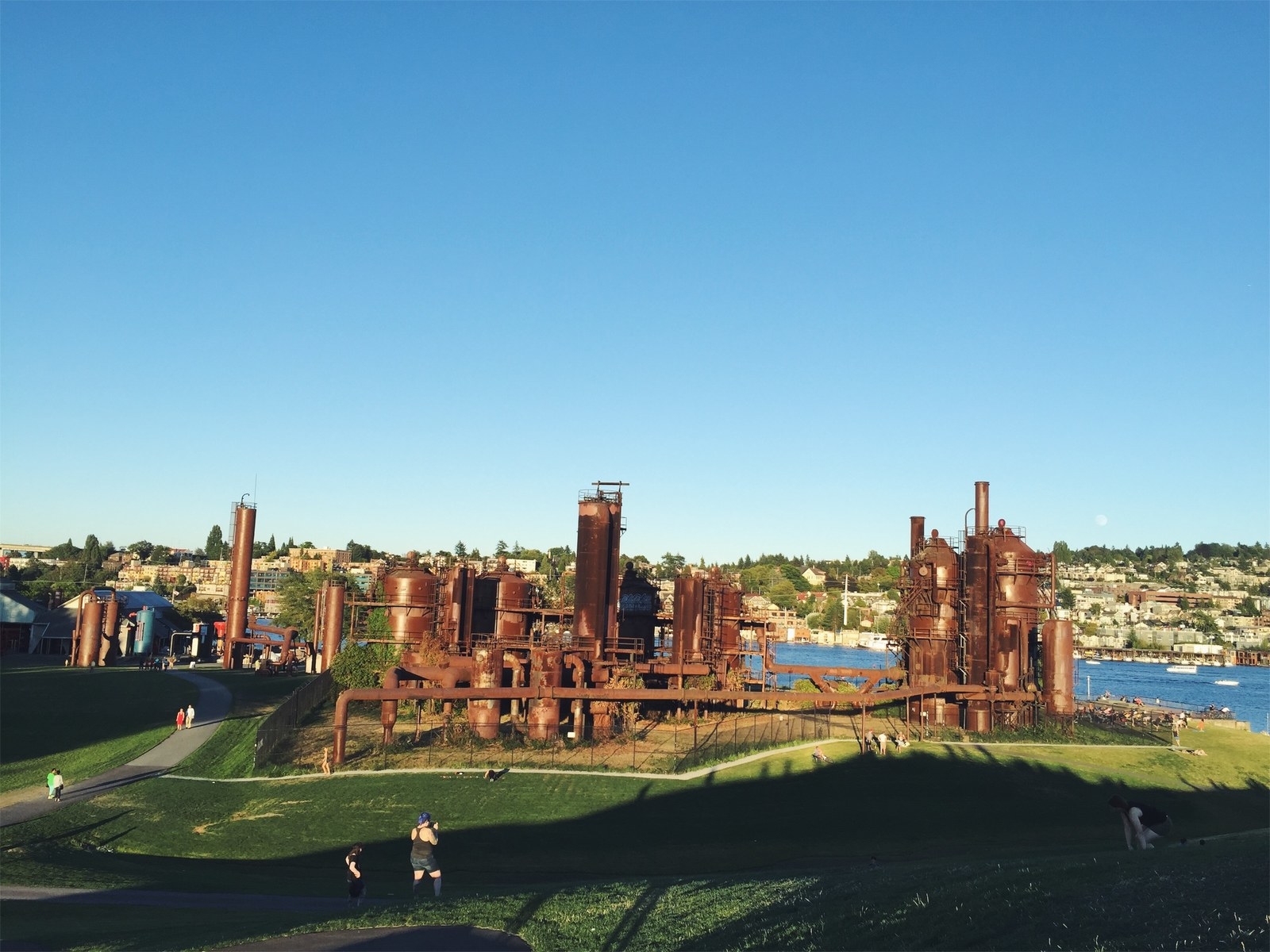 Based on a 2015 trip: This place is white AF, but their food is pretty good. 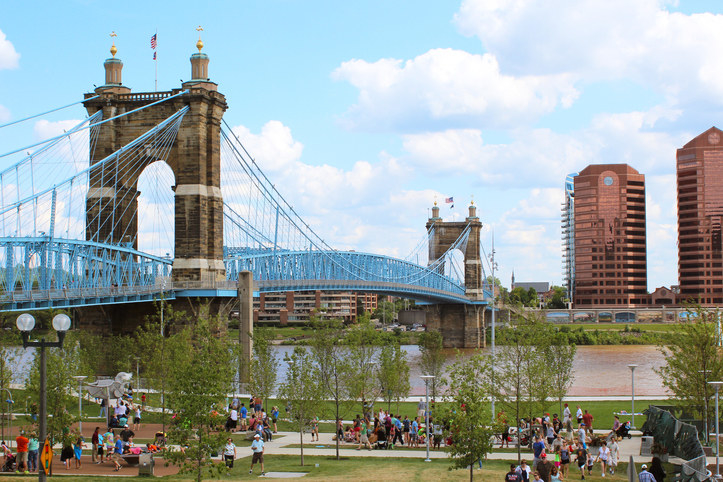 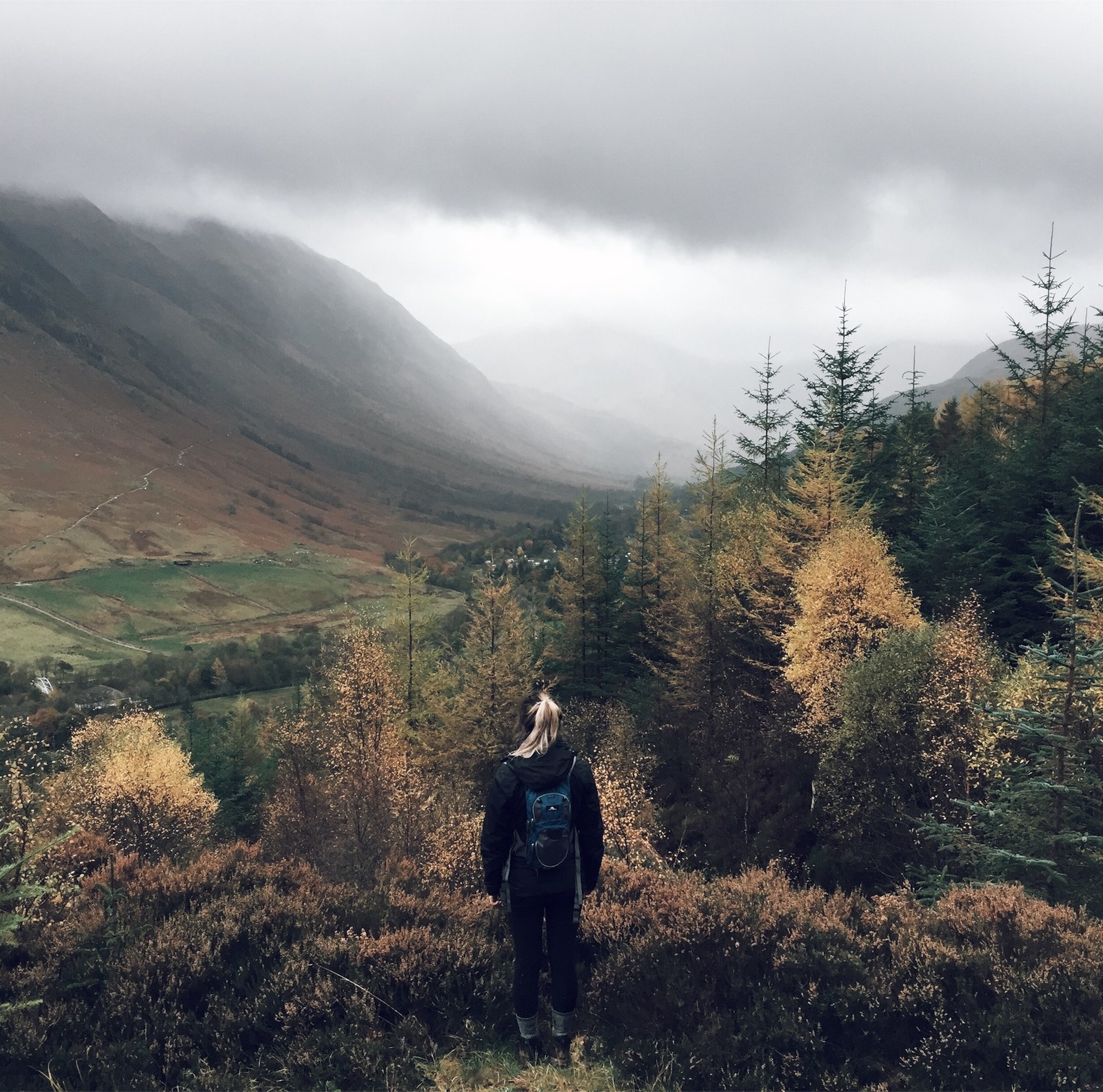 The pros of the Highlands are that you feel like you’re in a Lord of the Rings movie set. The cons are that you have to drive on the left side of the road in single-lane highways and you genuinely think you are going to die the entire time. 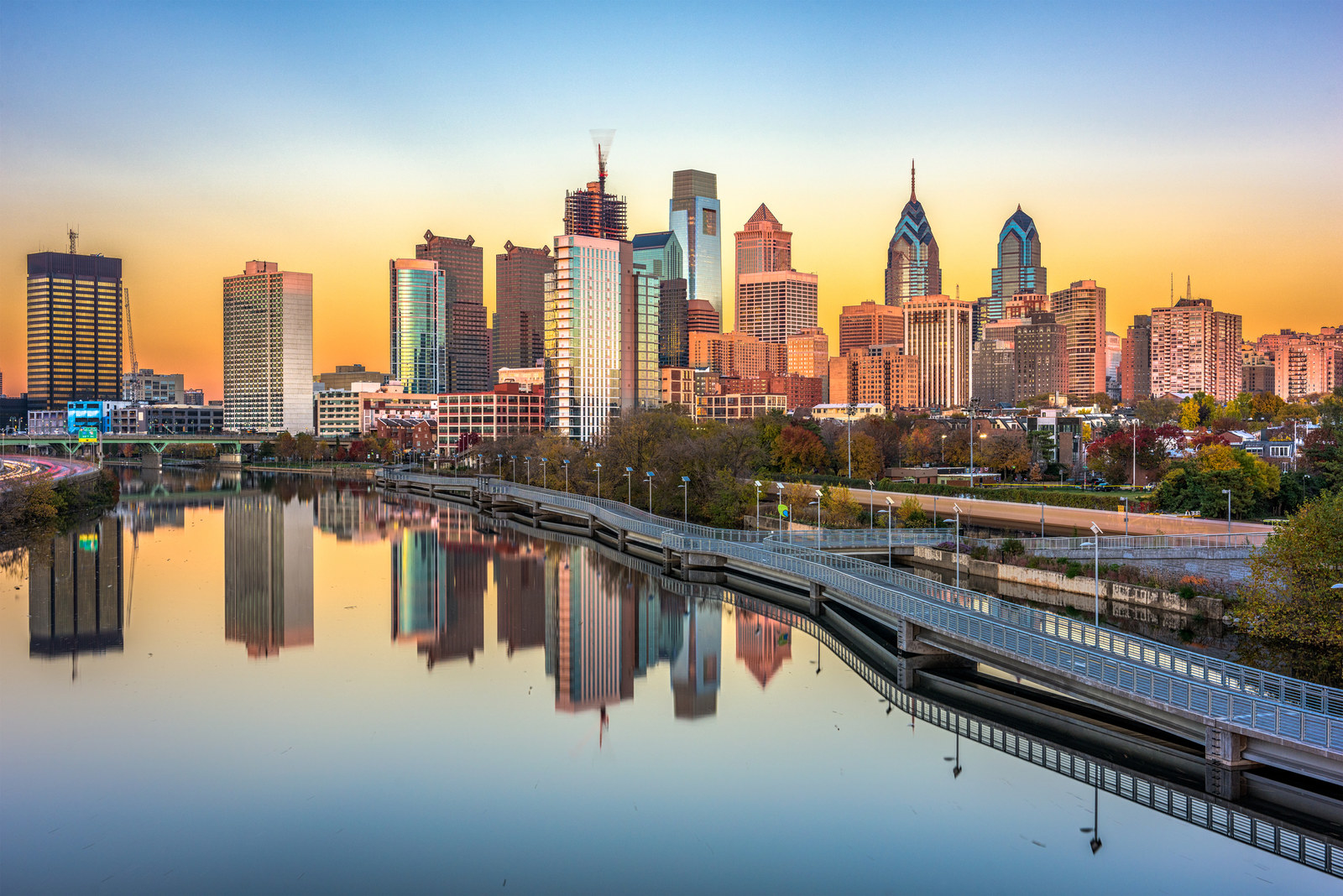 Philly is like that really smart stoner in high school who could probably become a billionaire entrepreneur if they wanted to but they’d rather just smoke some indica and watch Bojack Horseman. 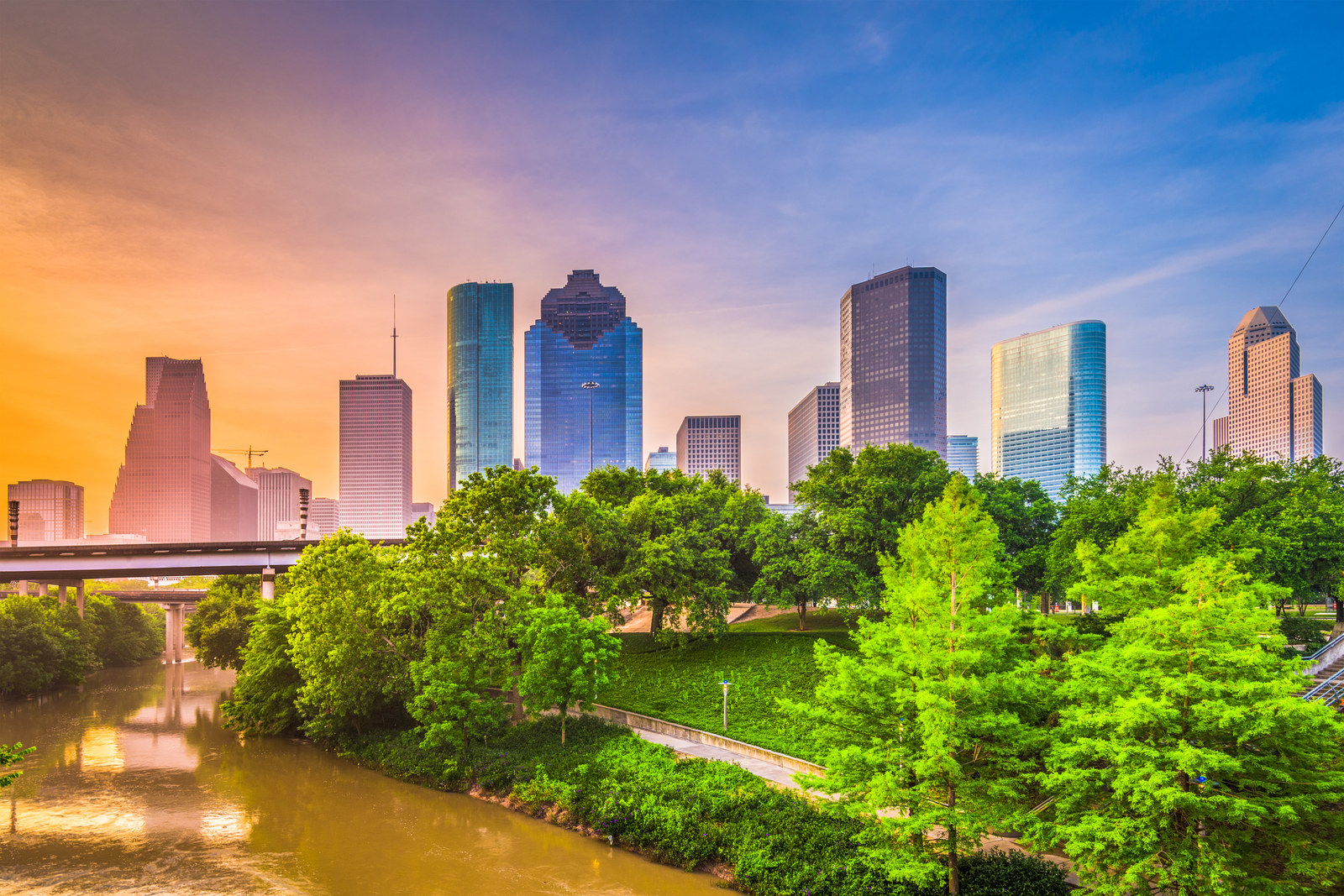 I’ve never seen Wet Hot American Summer, but I imagine it’s got a Houston vibe. In a good way. 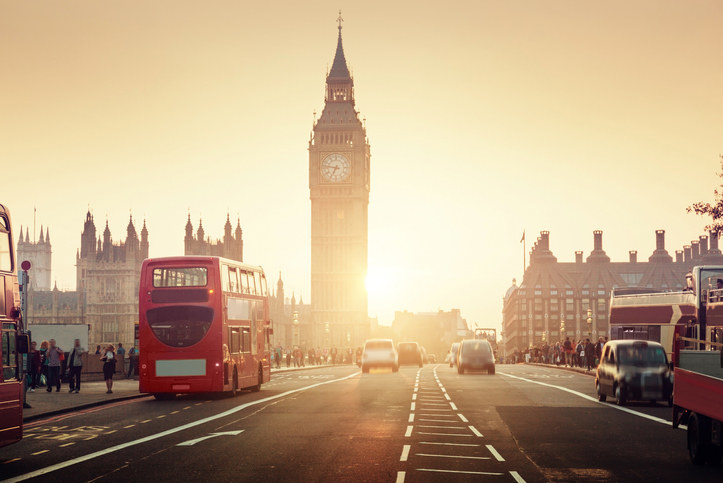 When I visited Platform 9 3/4 I discovered that the Harry Potter Shop hires a special person to toss your scarf behind you while someone else snaps a photo in the split second the scarf is in the air. (London was lovely but this is literally the only thing I remember from that trip.) 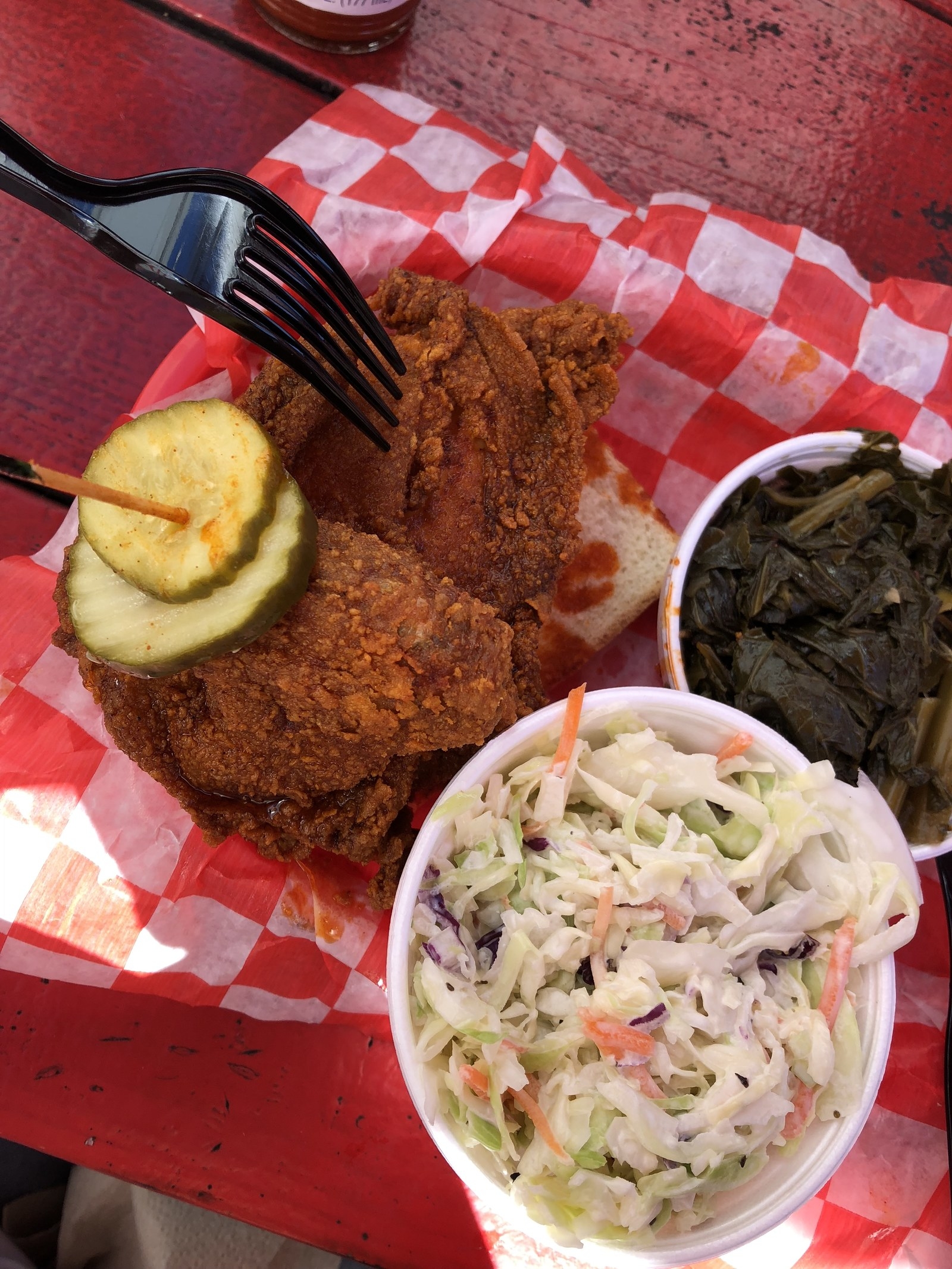 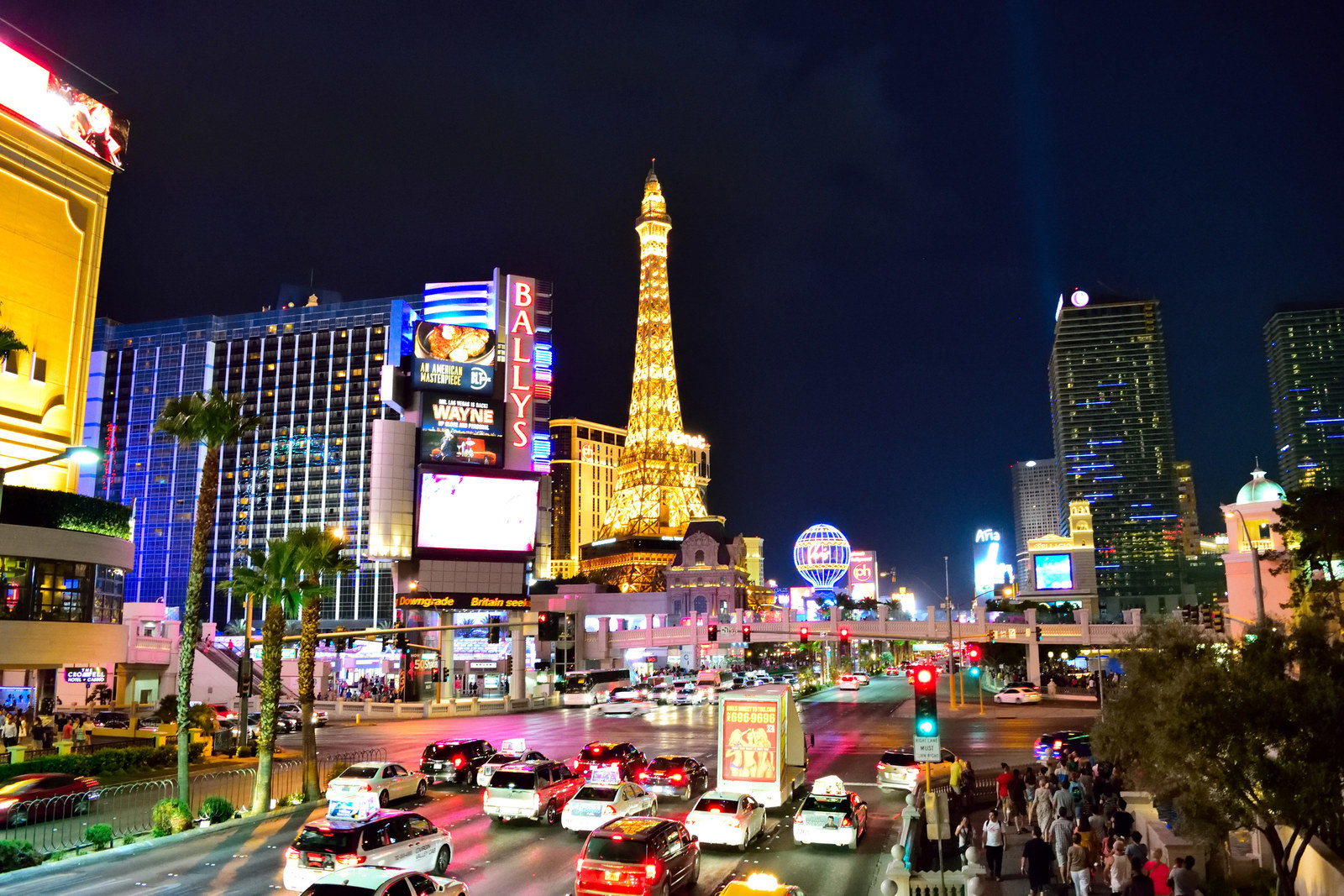 People love to hate on Vegas but you know what? It gets the job done. 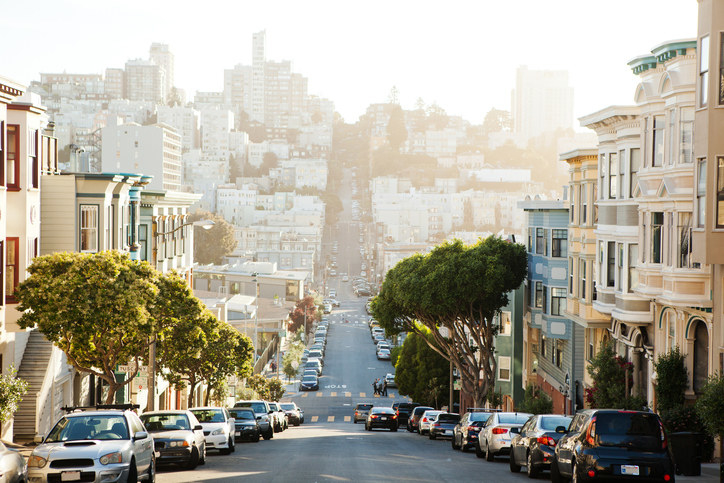 Great to party in, but would never live or try and park a car here. 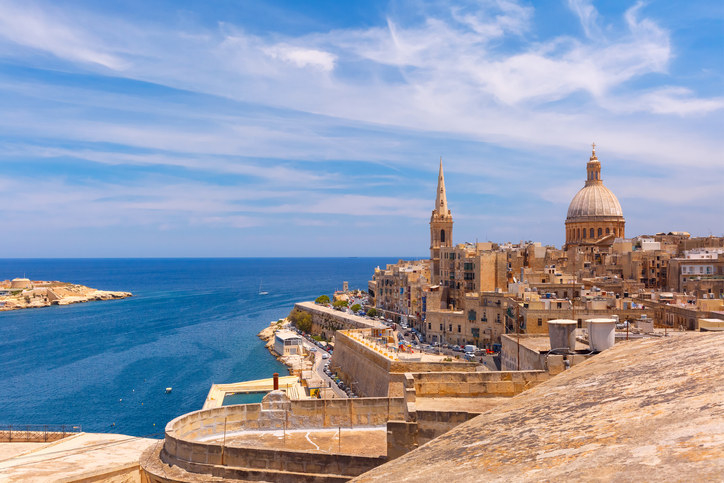 You can see the entire island in like, three days, which is cool if you’re an ant but a little boring if you’re a human. 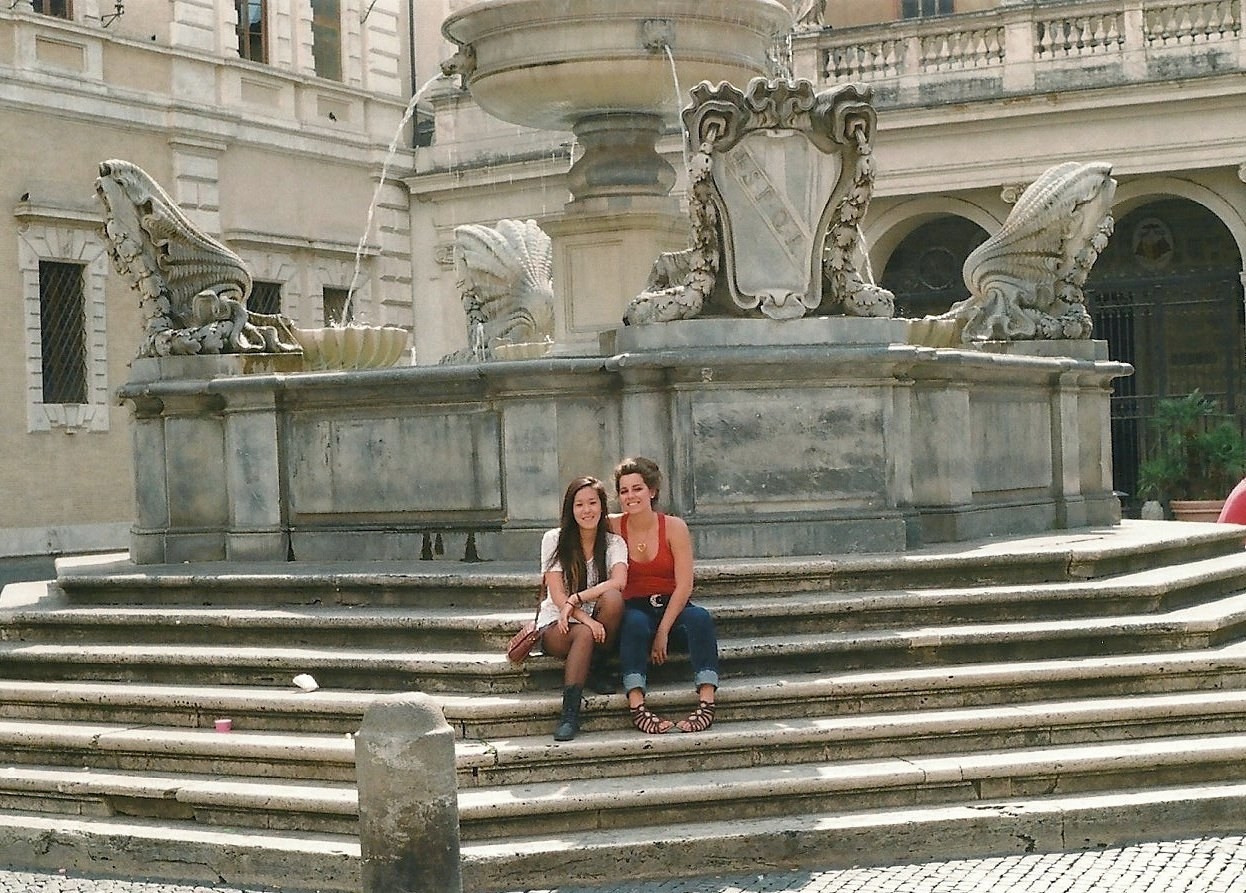 I don’t even care that Italians wear tight-ass pants and sneakers in the dead of summer, this is the best Italian city with the best regional dishes AND the Roman accent is the best accent. 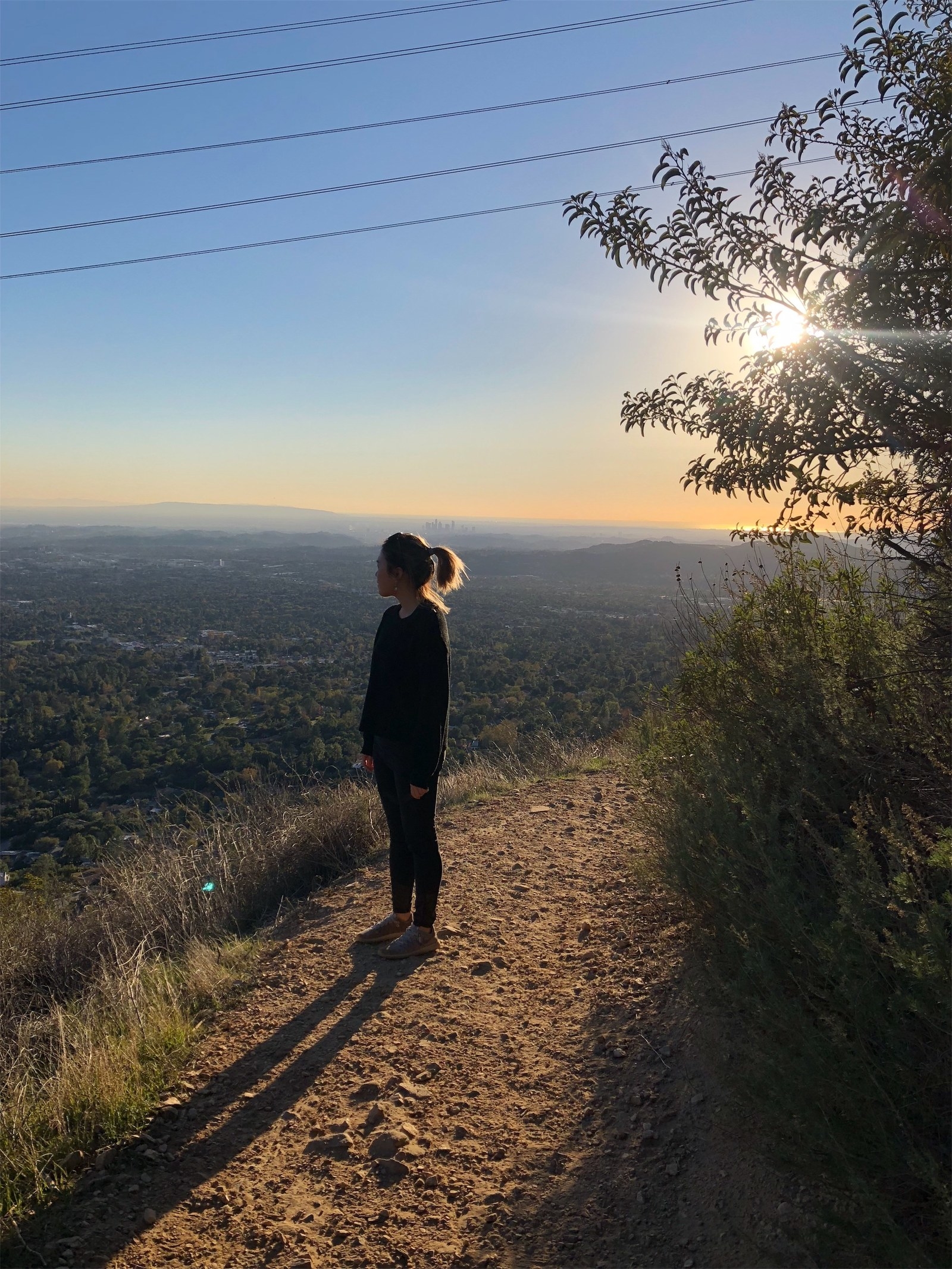 The traffic sucks but you’ll never find better Korean food than in LA’s K-Town. Not even in South Korea. I checked. 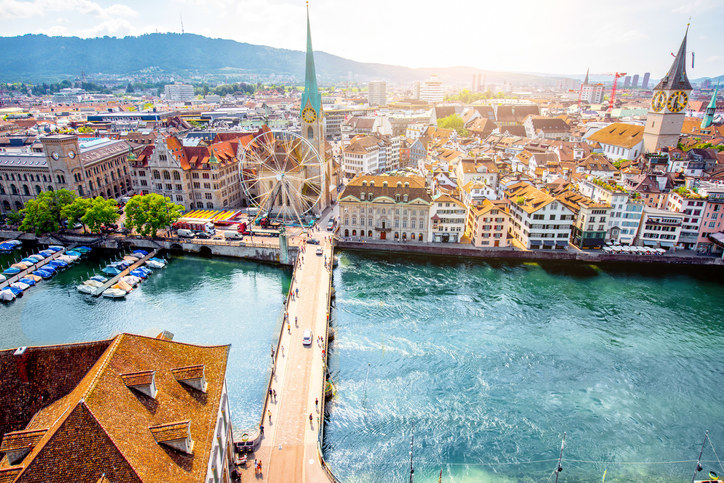 It’s like traveling into a postcard. This is probably the only country I’ve been to that’s neither overrated nor underrated. It’s just perfectly rated. 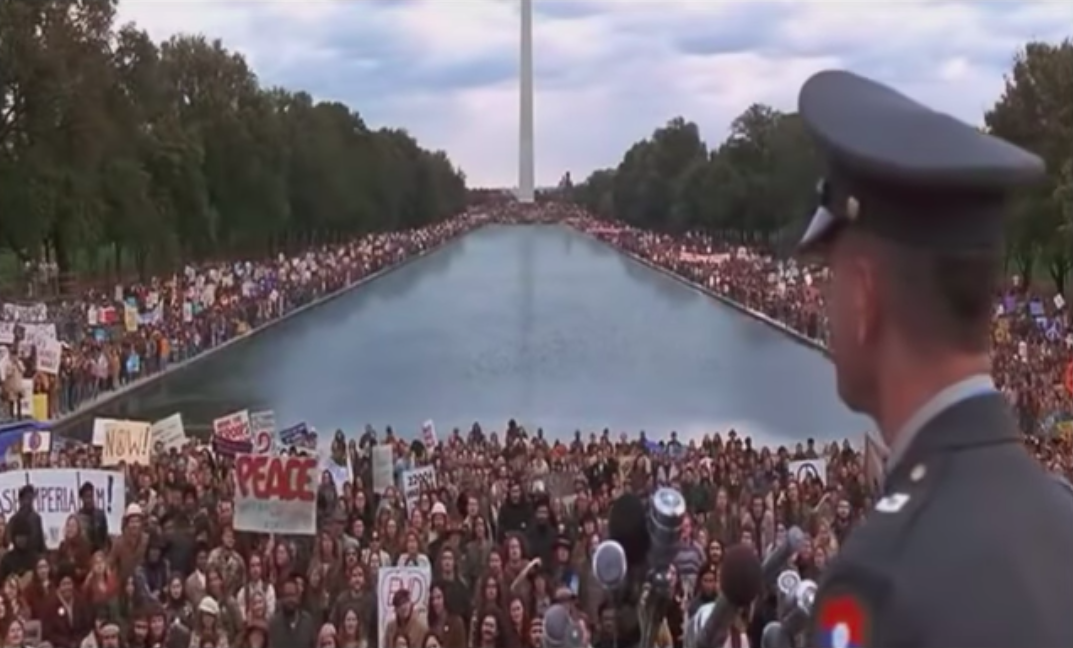 There’s just something really special about standing in exactly the same place where Forrest Gump sees Jenny and runs through the water to reunite with her. 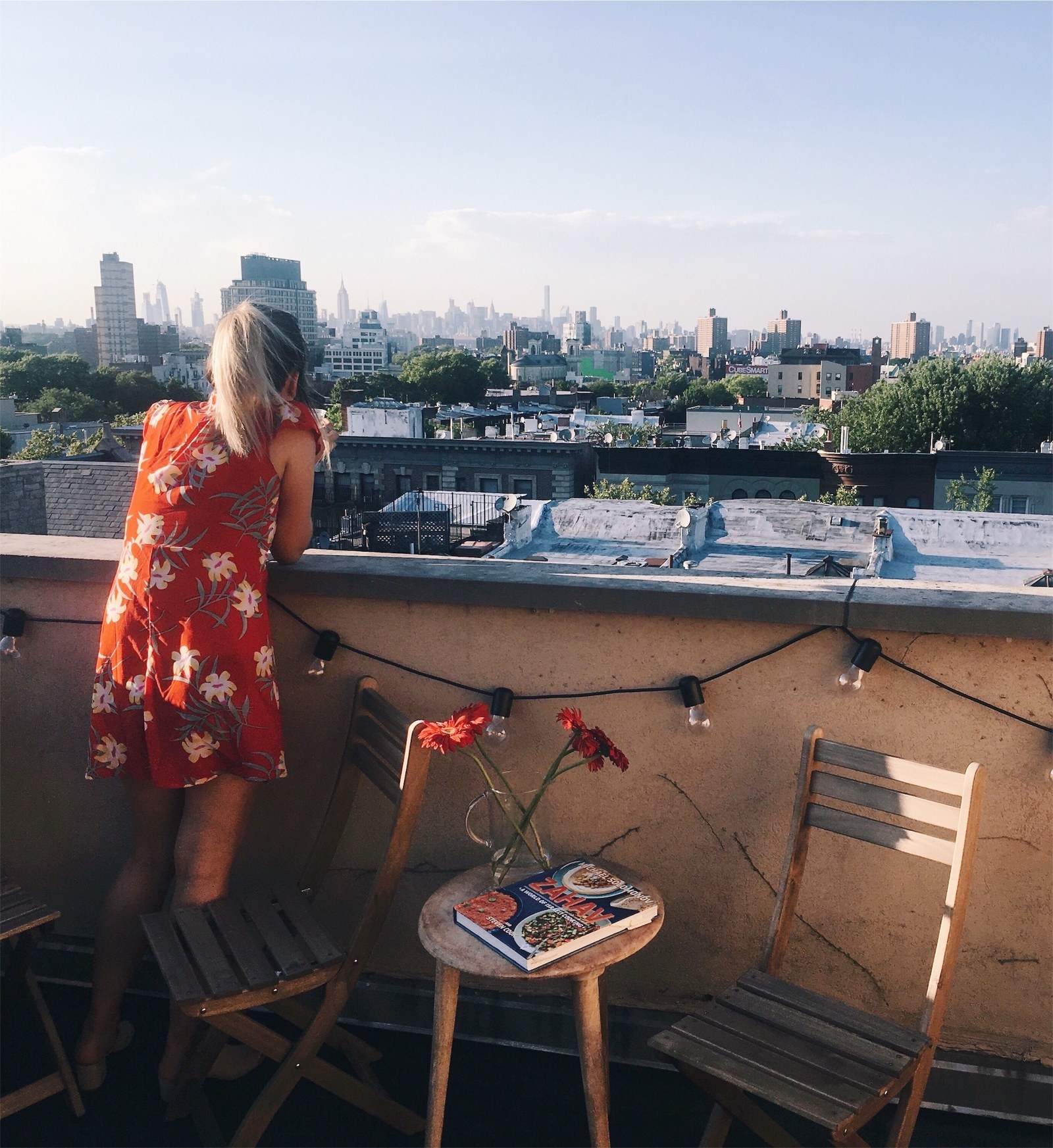 I visited NYC in 2008 and loved it so much I moved here. True story. (Kinda over it now though, TBH.) 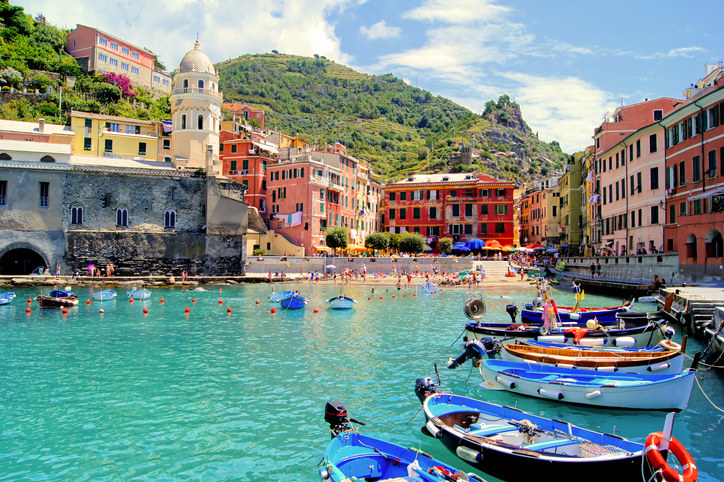 Honestly, the food here is the worst out of every Italian region I’ve been to. (Meaning it’s still better than what you’re used to.) But honestly that doesn’t matter because every view feels like you’re living in a Natasha Bedingfield lyric. 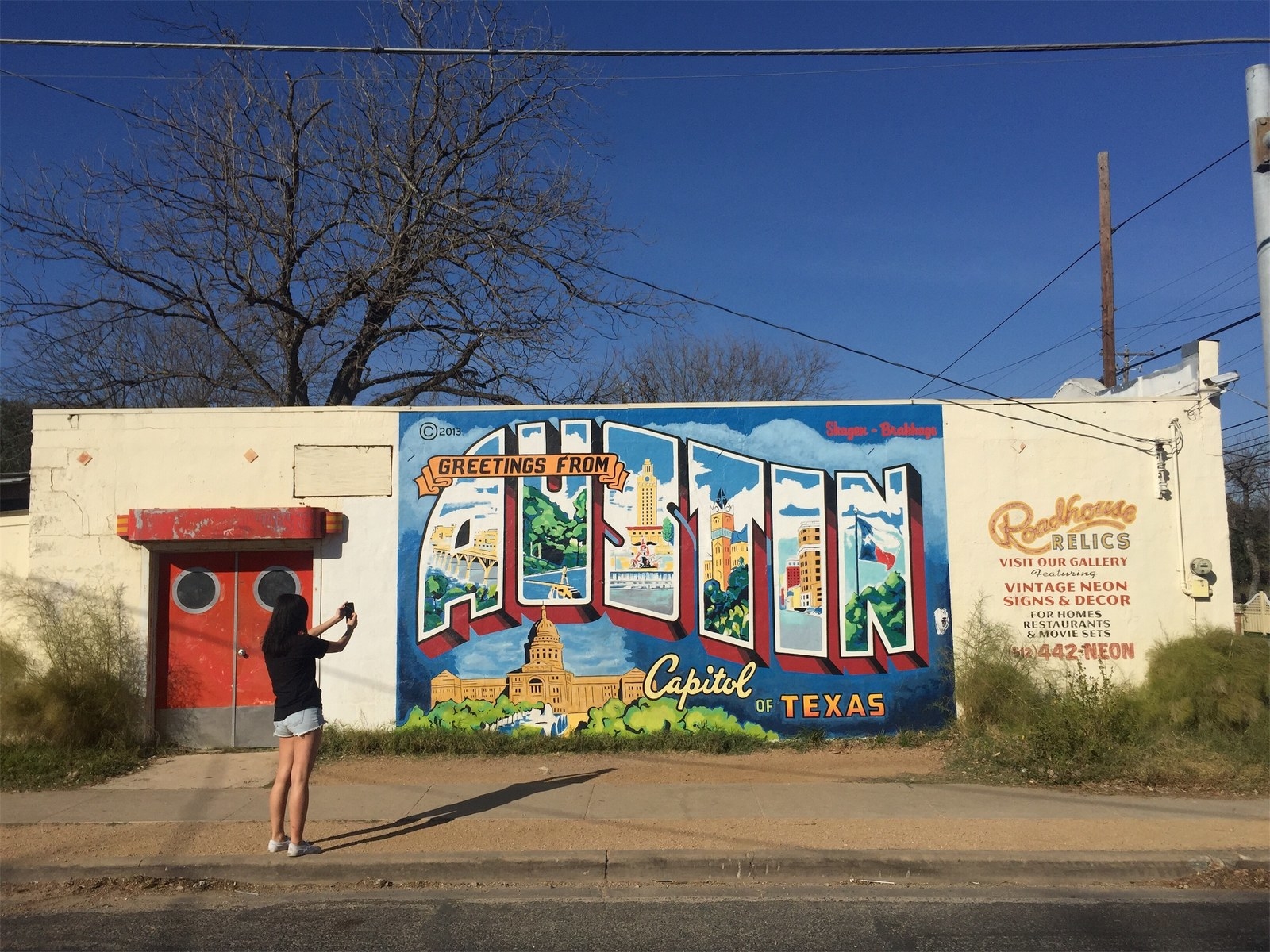 The booze is cheap and everyone wants to know your name for some reason. 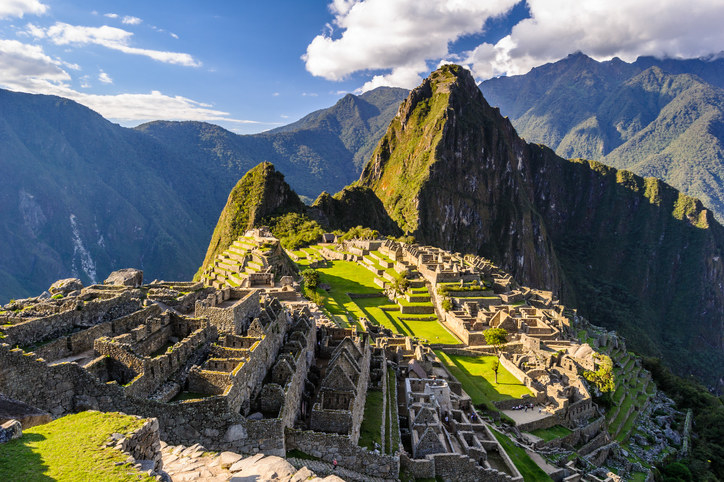 Hiking through Salkantay Mountain and witnessing the grandeur of one of the New Seven Wonders of the World (Machu Picchu) was worth all the diarrhea, diarrhea medicine, and 200 mosquito bites. 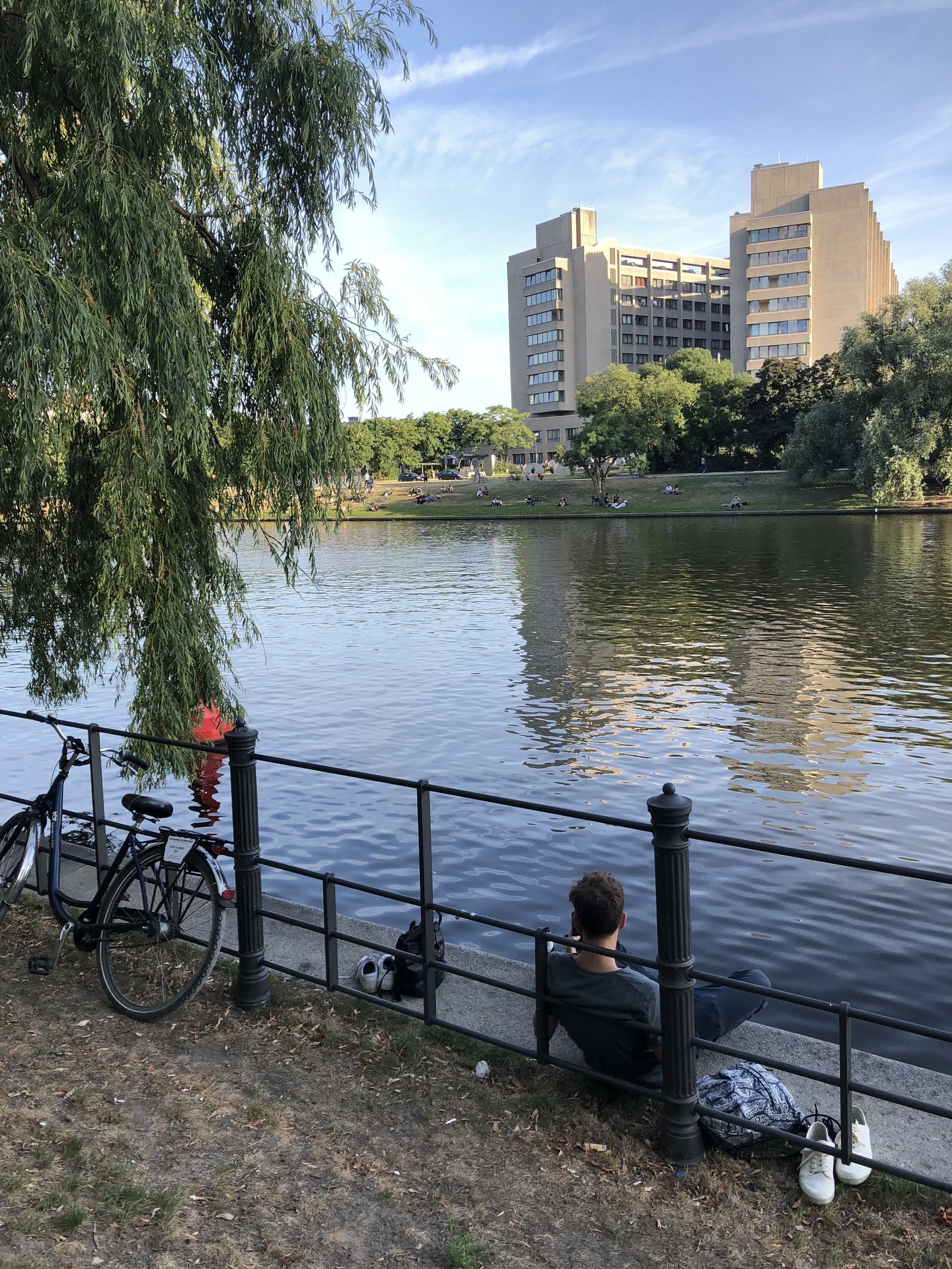 When I planned my Berlin trip last summer, I had moderate expectations for it. My millennial friends had told me the music and art scene were great. And that the city has a lot of history, which, cool. But the experience of actually visiting Berlin at the onset of summer (the best time to visit!) was like the first time I watched Cloudy With a Chance of Meatballs — relaxing yet completely gripping, and more adult-rated than I thought it’d be. If that time machine I used to re-do my Arizona trip still worked, I’d use it to go back to Berlin then smash it to pieces so I could stay there for good.

See you in the comments!