“I’m not sure Asian-American families can avoid ‘the talk’ any longer,” one expert said. 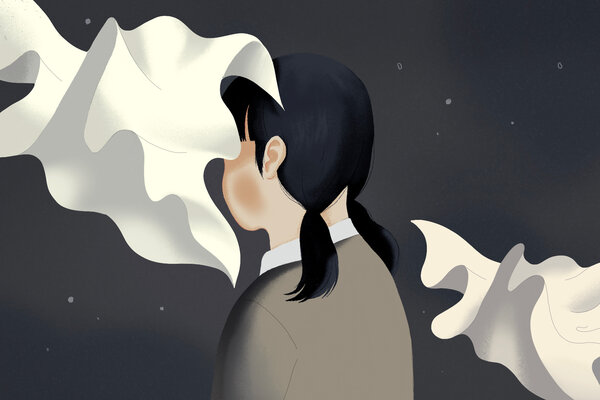 My daughter was the only kid who didn’t have a separate Korean name when we signed her up for Korean classes three years ago. The blank space on the registration form looked at me, as if to say we’d forgotten something as parents.

When she was born in the United States in 2012, my spouse and I, who are both Asian-American, never thought to give her a name like Seohyun or Haeun. Though Korean was the language I spoke growing up in New York with my immigrant parents, I’ve forgotten many of the words I used to know. Yet hearing it spoken still conjures the sense of home.

I had no ambition to teach my daughter Korean, but when she turned 5, she insisted she wanted to learn so she could talk to her halmoni — her grandmother. So I conceded.

On Seollal, the Korean New Year, she and the other girls in her class sported traditional silk outfits. The floor-length skirts flapped to show their patterned leggings underneath, in a church basement that smelled of steamed rice and sesame oil.

It was familiar and reassuring.

Still, I kept asking my daughter when she would try soccer, which seemed to me the “American thing” to do on a Saturday morning. It was held at the same time as Korean School. I kept thinking about the parents on the sidelines and wondered what we were missing.

In March 2020, my daughter was in first grade, eager to talk about a school assignment that asked her to write about a problem and how to be a part of solving it. Her response was that women should be paid the same as men. I felt proud.

But then she continued. A classmate had written that coronavirus was a problem and that keeping Chinese people out of the country was the solution.