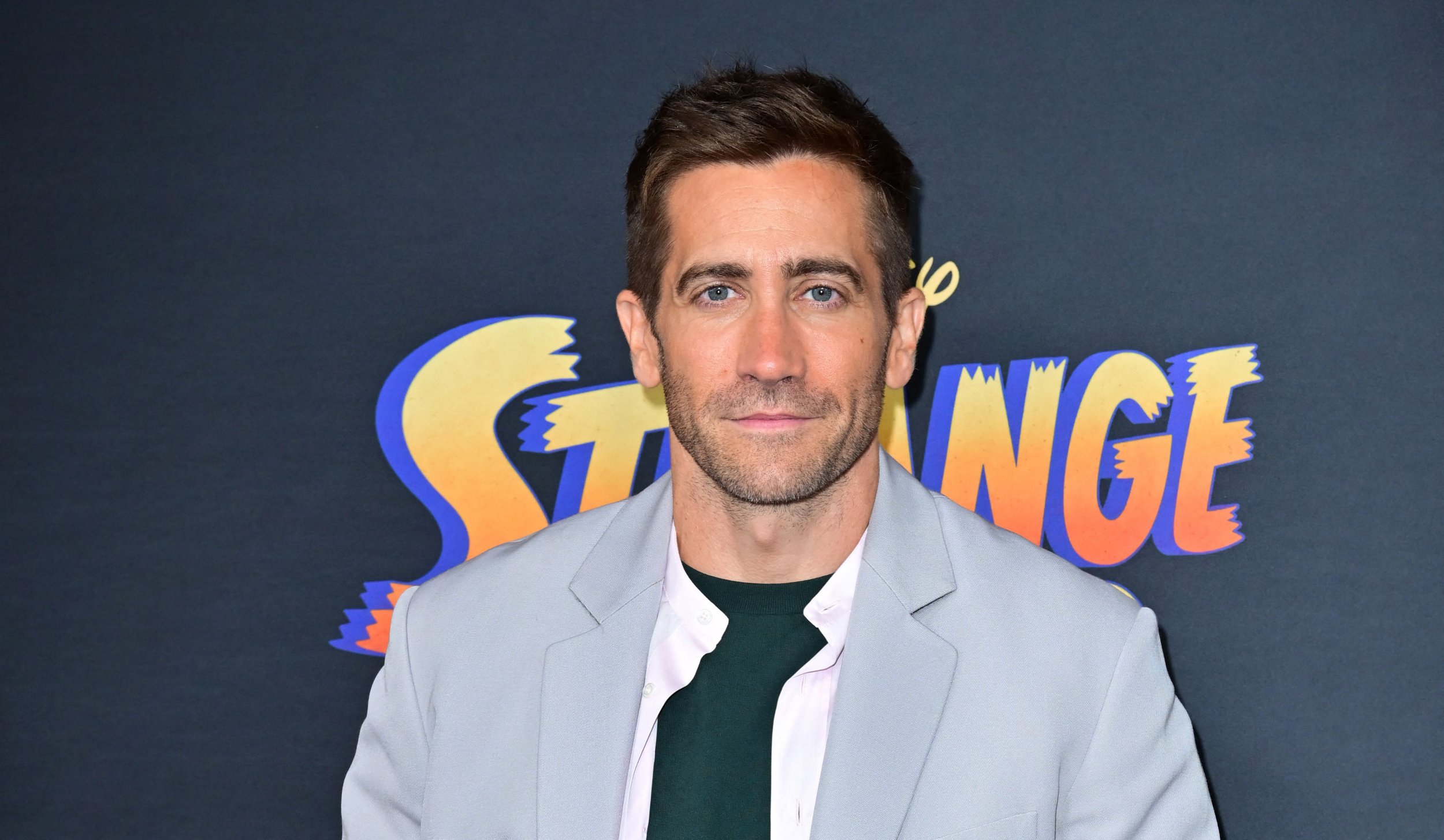 Jake Gyllenhaal has opened up on his desire to start a family after being an uncle changed his outlook on life.

The actor, 41, is an uncle to his sister Maggie Gyllenhaal’s children, Ramona, 16, and Gloria, 10, who she shares with husband Peter Sarsgaard, and he says it is his relationship with them that inspires him to be a father.

He told Entertainment Tonight: ‘For me, what I relate to – yes, my relationship with my own father, but also the generation before me right now, my nieces and how incredible they are and how they’ve changed my life already.

‘My oldest is 16, my oldest niece, and over the 16 years she’s been here on this Earth, she’s done a lot to change me and show me.

‘So, I love my family and I hope to have a bigger one.’

Jake is the voice of patriarch Seacher Clade in the new animated movie Strange World and is also set to release a children’s book next year.

His book, The Secret Society of Aunts and Uncles, was also inspired by his own nieces and the ‘unique’ relationship they have with him.

He explained: ‘I wrote a children’s book called The Secret Society of Aunts and Uncles because I would always read books to my nieces when they were kids, and I never had a real book that was about that relationship, which is a really special one and very unique, and so, I decided with my best friend to write a children’s book about it.’

Jake has been in a relationship with French model Jeanne Cadieu since late 2018 and previously dated Kirsten Dunst from 2002 into 2004 after meeting through his sister Maggie, before dating Reese Witherspoon from 2007 until 2009.

He also had a short-lived four-month relationship with Taylor Swift between October 2010 and January 2011, and dated model Alyssa Miller from July to December 2013.