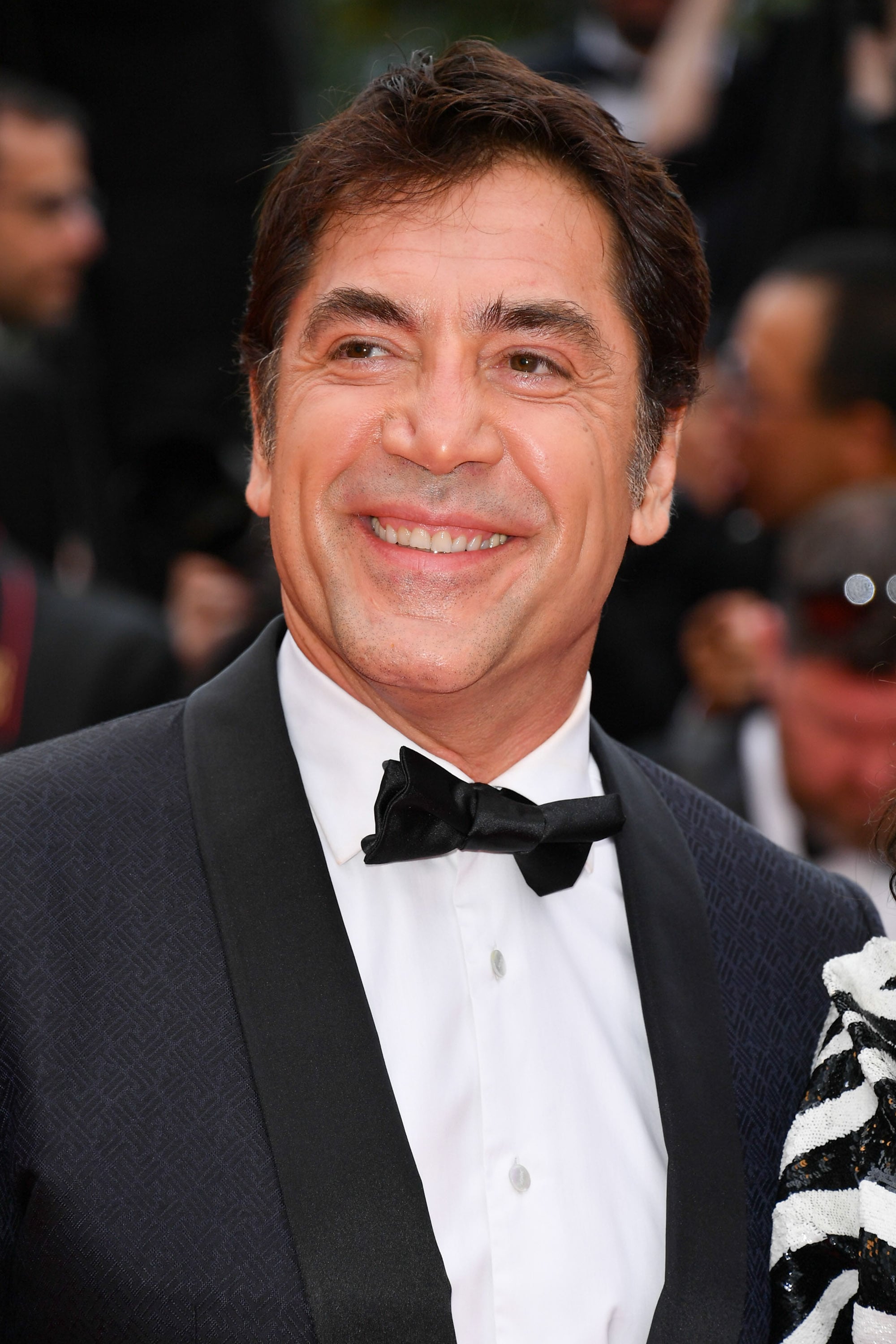 Listen up, Little Mermaid fans, because Javier Bardem might be a part of your world sooner than you think. Bardem is in talks to play King Triton in the live-action remake of the 1989 Disney classic, according to The Hollywood Reporter. But can he pull off that incredible merman crown?

Bardem — who won the Oscar for best supporting actor for his appearance in 2007’s No Country For Old Men — could potentially join a star-studded cast of actors. Currently, Disney has confirmed just a few of the film’s leading cast members, including Harry Styles as Prince Eric, Melissa McCarthy as Ursula, and Halle Bailey, who will play Princess Ariel. Here’s to hoping Bardem has a chance to join this terrific under-the-sea cast.