Jennifer Aniston: 'The Morning Show' Felt Like '20 Years of Therapy'

A weight off her shoulders. Jennifer Aniston says filming The Morning Show was a “cathartic” experience for her after a life in the spotlight.

“That show was 20 years of therapy wrapped into 10 episodes,” Aniston, 51, said in a candid interview with the Los Angeles Times, published on Tuesday, August 18. “There were times when I would read a scene and feel like a whole manhole cover was taken off my back.” 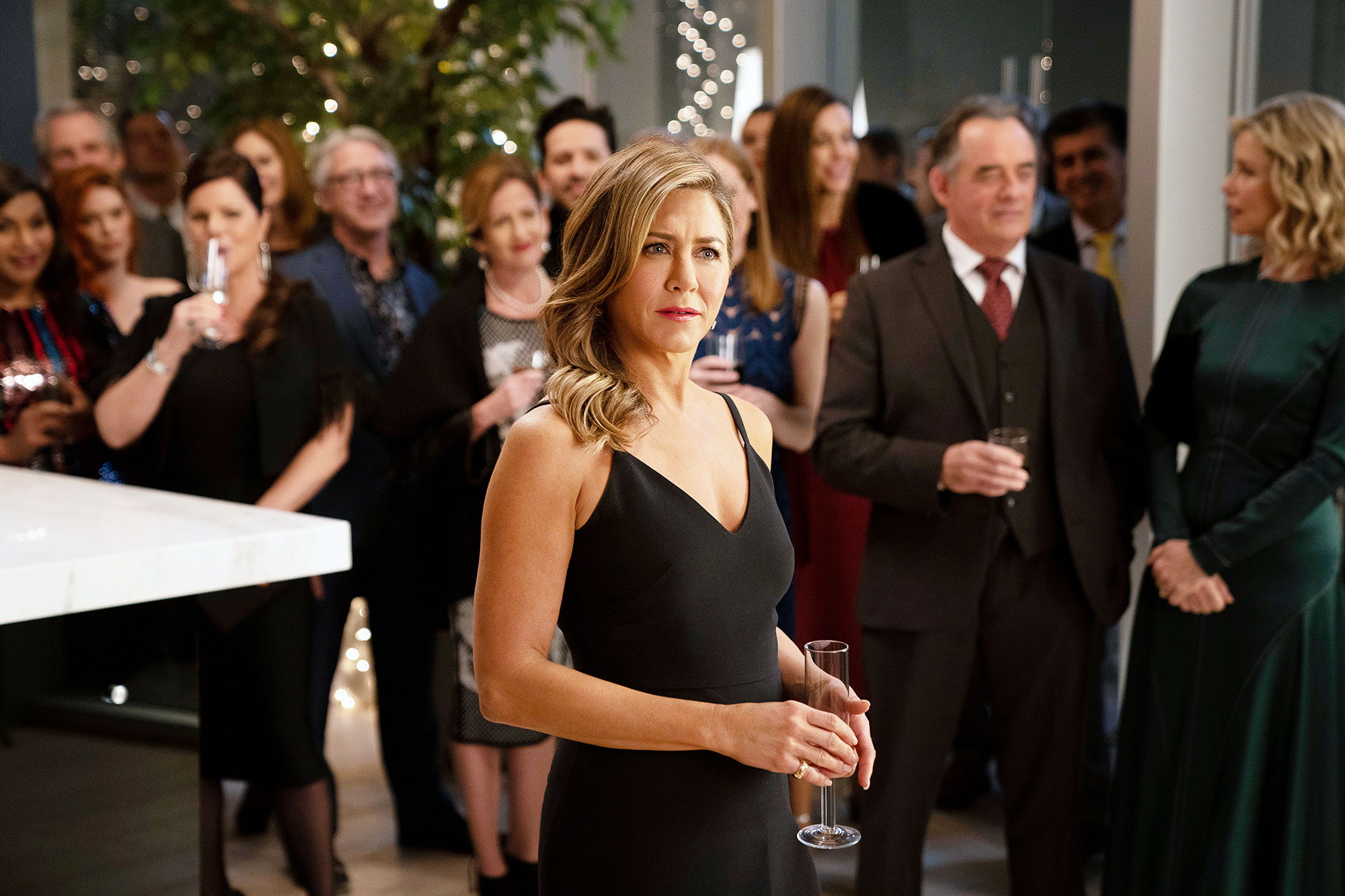 In the Emmy-nominated Apple TV+ series, the California native plays longtime morning news anchor Alex Levy, who fights to keep her place at the top of the network while her personal life becomes the subject of public scrutiny. Having been one of the biggest names in Hollywood for decades, Aniston was able to bring her own perspective to the challenges her character faces.

“[It was] interesting for me to look at how I always have tried to normalize being fine and ‘everything’s great, you know, this is all normal,’ and then there are moments when you have your private breakdown or your ‘Calgon, take me away’ moments,” she told the publication, referencing one of her character’s most vulnerable scenes. “There have been moments — not to that level of hysteria — but moments of ‘I don’t want to f—ing go here,’ ‘I don’t want to walk out onto the carpet,’ ‘I don’t want to be seen,’ ‘I don’t want to be looked at and everyone’s going to be talking about me and judging me’ … that’s real.”

Since Friends shot her into stardom in the ’90s, Aniston’s stellar performances and high-profile romances — including marriages to Brad Pitt and Justin Theroux — have constantly been the subject of headlines. Despite her thriving career, the Dumplin’ star always felt the success of Friends looming over her shoulder. 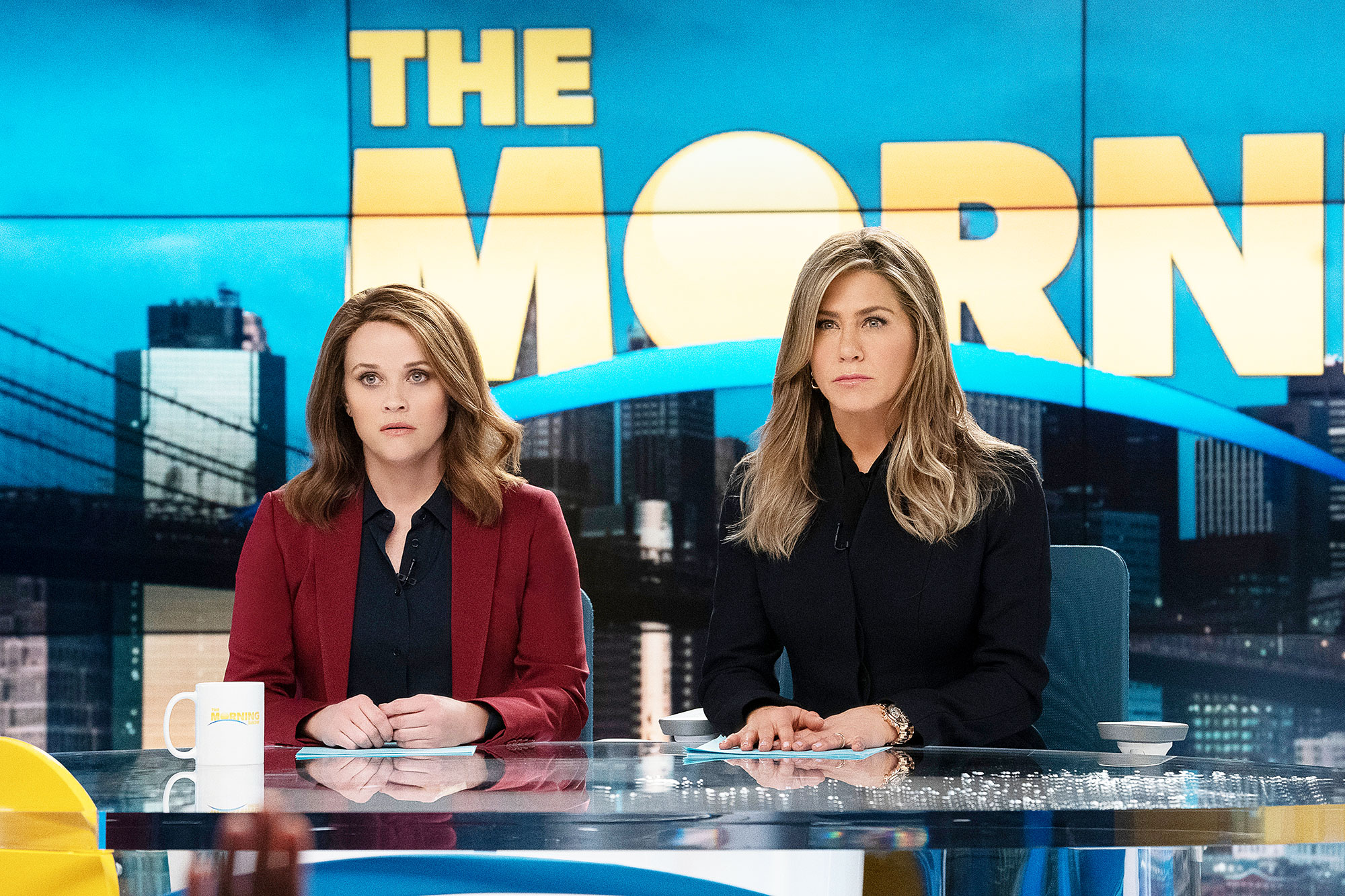 “I could not get Rachel Green off of my back for the life of me,” she told the Hollywood Reporter in June. “I could not escape Rachel from Friends … I completely just fought with myself and who I was in this industry forever because it was just constantly about trying to prove I was more than that.”

While she may have struggled to put her past behind her, Aniston’s powerful performance in The Morning Show earned her a 2020 SAG Award win, two Golden Globe nominations and an Emmy nomination.

Always There! See the ‘Friends’ Cast Reuniting Through the Years

“I was so moved to tears so many times, just watching behind the monitor and brought to tears at the level of bravery of being that truthful,” friend and producing partner Kristin Hahn told the Los Angeles Times. “I know her well enough to know when she’s being concerned about what other people think, and she just let everything go. She exorcised a lot of conflict through this character.”