Since the reboot of Queer Eye debuted on Netflix in 2018, the show’s Fab Five has performed makeovers on men and women across Georgia and Missouri, as well as Australia and Japan.

But grooming guru Jonathan Van Ness revealed to BuzzFeed News there’s one makeover he has regrets about.

In the final episode of the show’s second season the team worked with Ted Terry. The 30-year-old progressive mayor of the small city of Clarkston had been growing a beard since the election of Donald Trump. But by the end of the episode the beard was gone.

Van Ness hinted that the show’s producers “twisted his arm” about that particular makeover.

“I’ll be honest: I never wanted to take that beard off,” he said in an interview with BuzzFeed News’ AM to DM on Monday. “I was very pro-beard. I was very pro-Resistance Beard. I definitely got my little arm twisted on that.” 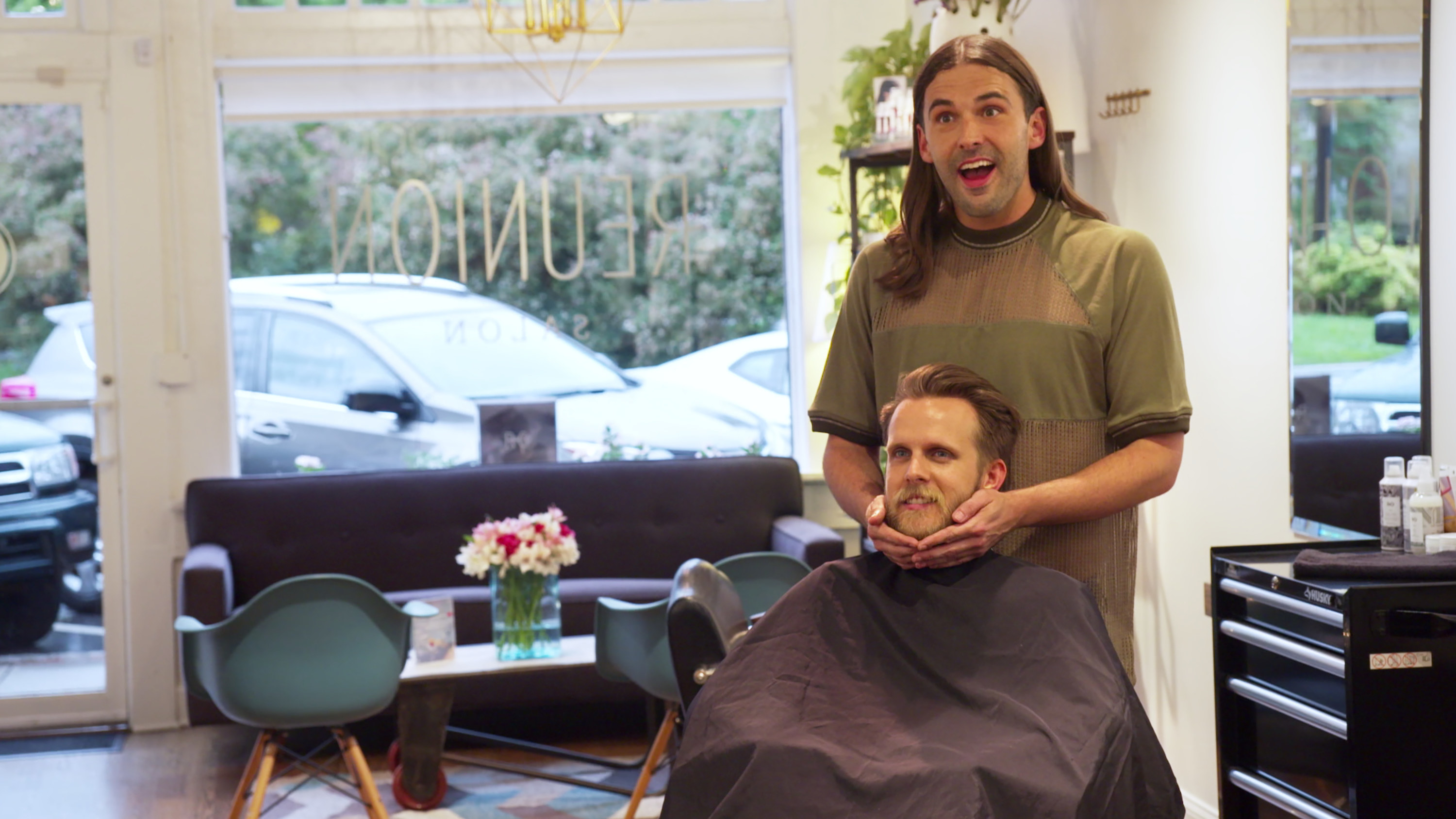 In a 2018 interview with CityLab, Mayor Terry also hinted that his beard was shaved so the episode could end with a big reveal.

“Well, the show really wanted a transformation,” he said, “so I was happy to abide by a very stark contrast from a beard that I had been growing out for almost a year to being clean shaven.”

Terry also said he had since grown back his facial hair, but promised to follow Van Ness’s advice on using beard oil.

Van Ness was joined in his AM to DM interview with by his costar Antoni Porowski, the show’s cooking expert. 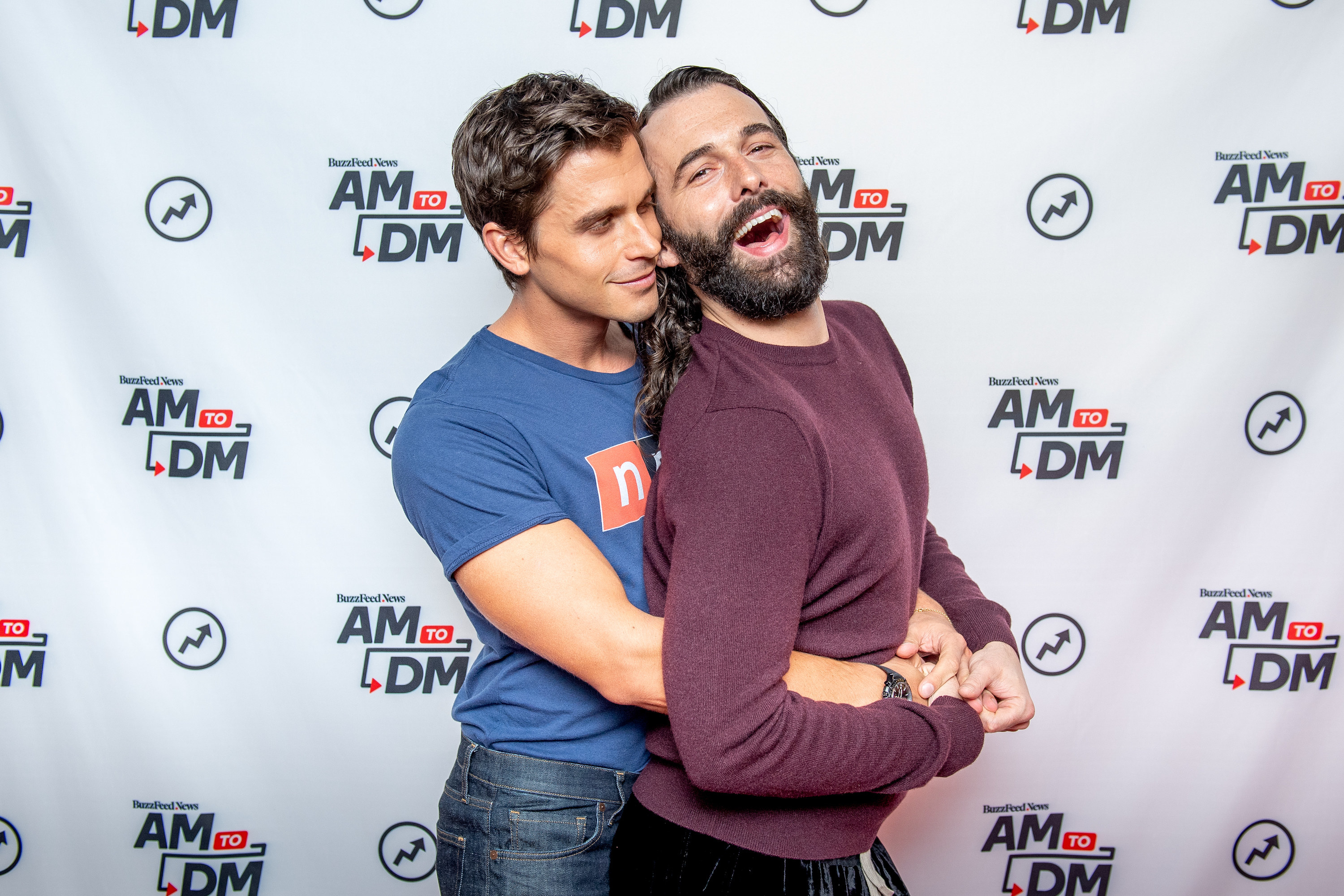 Asked about his biggest regret, Porowski didn’t name the guacamole he made in the show’s pilot (something which became a bit of a meme) but he did reveal another moment from that same episode.

“At the end of the week it was really hot,” he said. “I think it was like 137 degrees outside. We had lemonade and instead of making sure that it was actually drinkable lemonade — I didn’t have a culinary assistant at the time, so what they ended up putting in the lemonade pitcher that I was then sharing with you [Van Ness] and Bobby [Berk], it was pure lemon concentrate — no sugar, no water, and ice cubes — and I think there even plastic ice cubs in there so it was also warm. And we were trying to control our faces while we were sweating.” 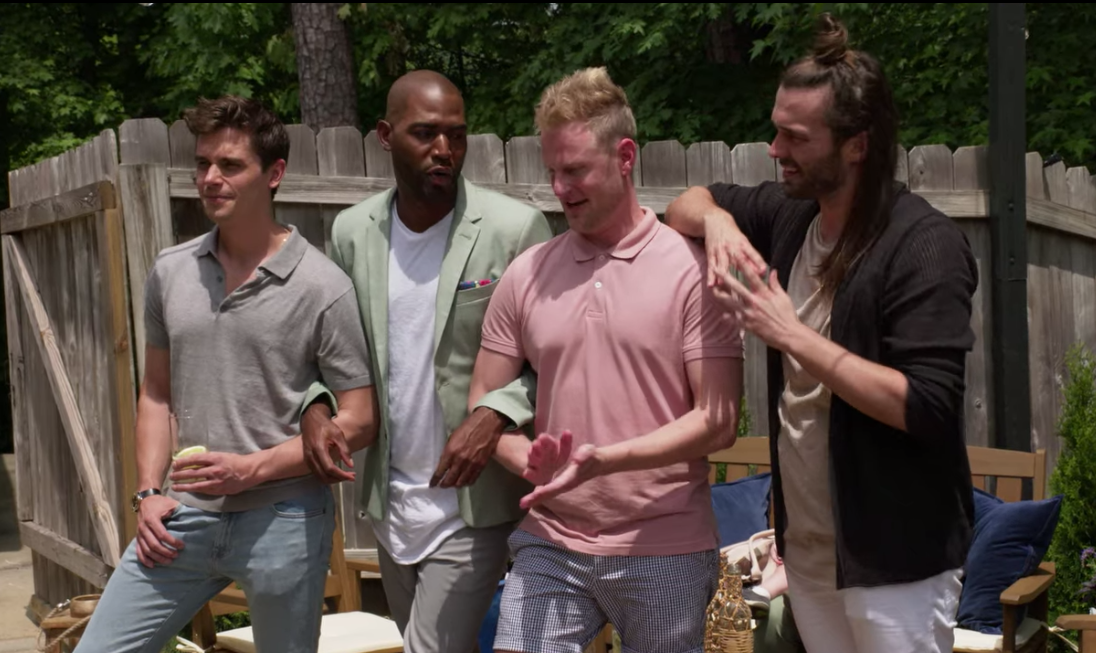 In September, Van Ness made headlines when he revealed in his new memoir that he is HIV-Positive.

He told BuzzFeed News he has been surprised since then that “certain people that are really knowledgable, powerful people” have felt the need to express their sympathy.

“I don’t need anyone to apologize for my status,” he said. “What I need is for people in power and politicians to make a social safety net for people living with HIV much more readily accessible so we can stop the spread of the virus.”

Van Ness said his going public had been a “big wake-up call” about the amount of education still to be done about what it’s like to live with HIV in 2019.

“The book was an amazing opportunity for me to be open and honest about my path,” he said, “but it was like closing that book, so to speak, opened up a gigantic, new one that I’m now jumping into.”