Home » Katie Confirms She Almost Quit ‘The Bachelorette’: What Stopped Her

Katie Confirms She Almost Quit ‘The Bachelorette’: What Stopped Her

Ditching before the final rose? Katie Thurston nearly walked away while filming season 17 of The Bachelorette.

Inside the Resort Where Katie’s ‘Bachelorette’ Season Filmed: Photos

“At that moment, I was at my lowest and really wanted to leave,” the 30-year-old former bank marketing manager exclusively told Us Weekly ahead of the Monday, June 7, premiere. “And if it wasn’t for the amazing women who have been Bachelorettes before helping me navigate that, I probably would have. And so, I’m so thankful for all of them.”

In the promo for the season, Katie gets visibly emotional as she declares she’s “done” with the journey. 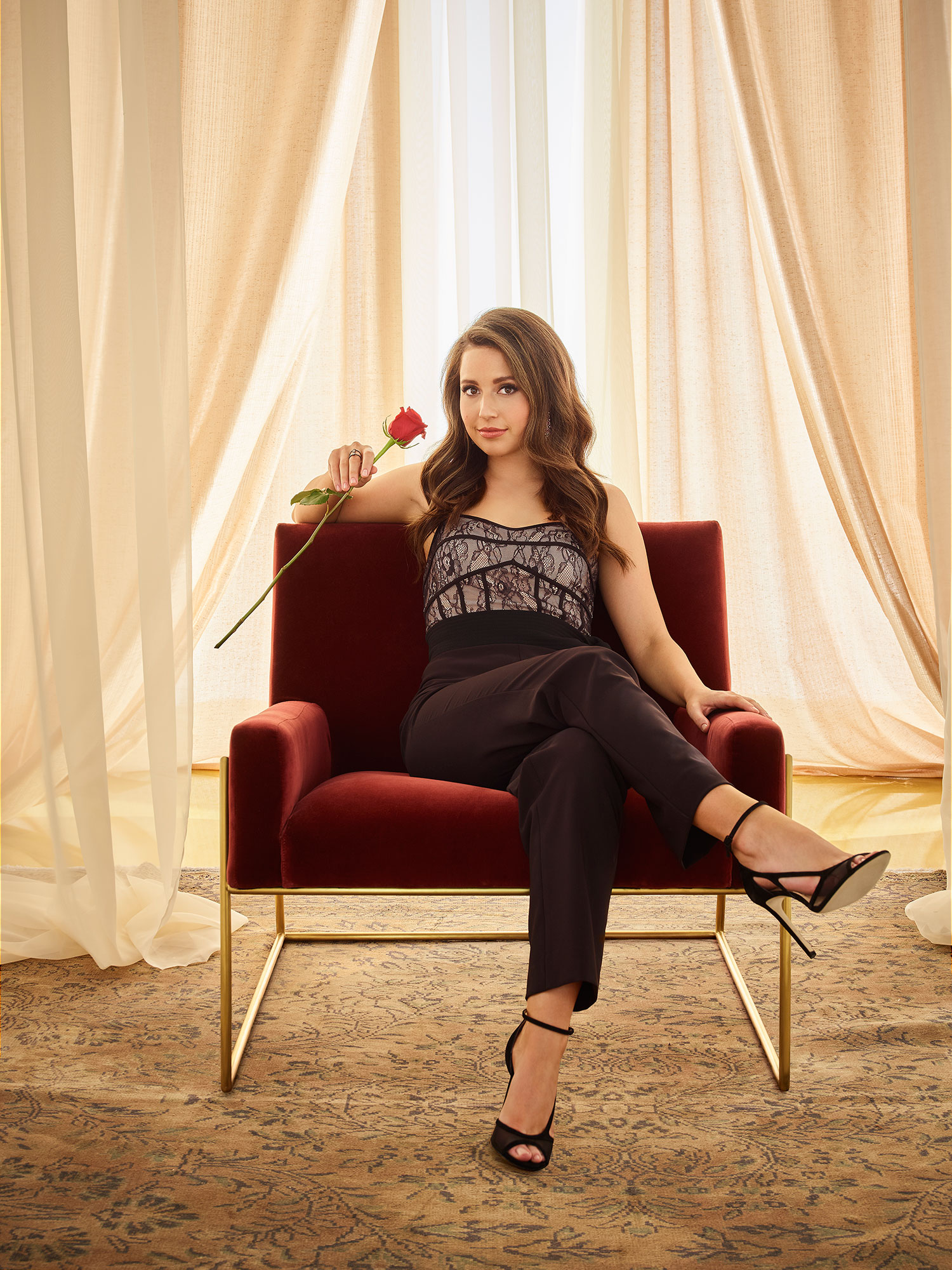 “Someone book my flight home,” she says through tears as she walks away from the cameras.

Every Time the 1st Impression Rose Recipient Won ‘The Bachelorette’

With the absence of Chris Harrison, Katie was guided by season 11 Bachelorette Kaitlyn Bristowe and season 16 lead Tayshia Adams.

“They gave me different advice, but [both pieces of advice] stand out. Kaitlyn said, ‘Don’t fall in love with one person on the first night, be open,’” the Bachelor season 25 contestant told Us. “And then Tayshia was the one who said, you know, ‘Surrender to the process. Trust the journey.’”

While Katie knew Harrison, 49, wouldn’t be at the New Mexico resort after he came under fire for his apparent defense of controversial season 25 front-runner (and eventual winner) Rachael Kirkconnell, she told Us that she didn’t know Tayshia, 30, and Kaitlyn, 35, were stepping in.

“I thought, maybe, there’d be people helping with dates, you know, here and there, but I certainly did not expect to have both of them there with me the entire time,” Katie said. “And so I think I was just, like, so overwhelmed. You see [me], like, crying of relief and happiness and excitement to have them there to help me.” 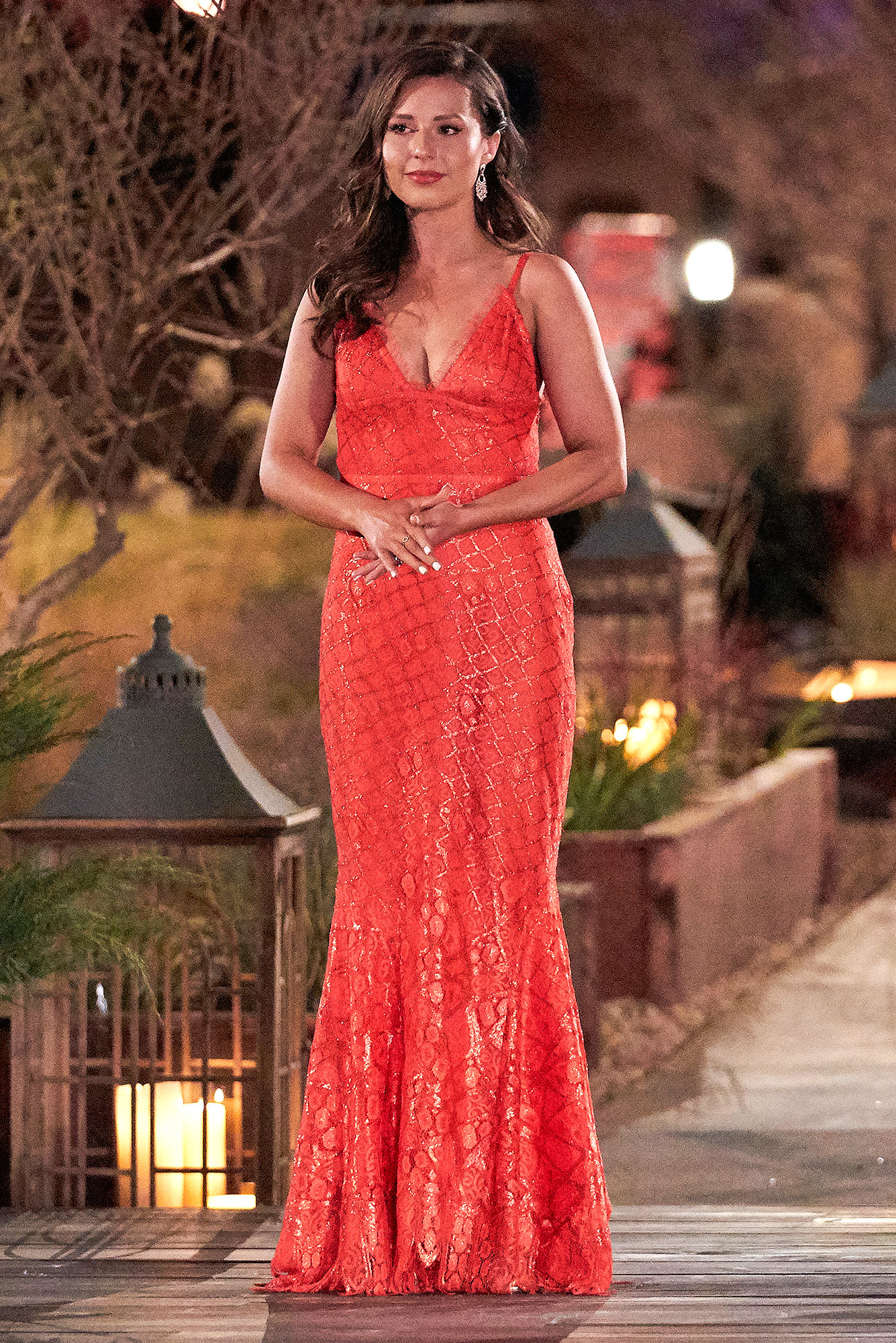 When asked how she’s feeling about watching the show back, Katie admitted that she’s experiencing “a little bit of everything” when it comes to her emotions.

See Every Bachelorette’s Limo Dress From Their ‘Bachelor’ Debut: Photos

“I’m excited. I’m anxious,” she said. “I’m scared, you know, reliving those connections or heartbreak, that’s going to be tough.”

Last month, Katie teased that all 30 of her contestants will “hold a special place in my heart” for the rest of her life.

“As I reminisce about my journey to find love, I can’t help but get in my feels,” she wrote on May 26 via Instagram. “You all are about to meet an incredible group of men with fascinating stories to tell. The vulnerability and strength these men show throughout our time together is something I’ll cherish forever.”