Kourt, there’s people that are showing their boyfriends! Keeping Up With the Kardashians has wrapped forever, but judging by a clip from part one of the reunion, it seems that the drama is far from over.

Everything the Kardashians Said About Kanye on ‘KUWTK’ Season 20

“Do you feel like you carried the show for the past few seasons?” host Andy Cohen asked Khloé Kardashian in the new sneak peek of the special. The Bravo exec, 53, was referencing a moment from season 17 when the Revenge Body alum, 36, said she felt like she was sharing more of her personal life than some of her sisters.

“Sometimes Kim [Kardashian] and I have had this conversation really openly, is that we feel like we give so much and maybe others aren’t holding up their end of the deal too,” the Good American founder replied. “If other people are going through things and are choosing not to share, that’s when it’s unfair, but if there’s really nothing else going on in someone’s life, what are they supposed to share?”

Khloé acknowledged that in earlier seasons, Kourtney Kardashian’s relationship with ex-boyfriend Scott Disick was a much larger focus of the episodes, but she also called out the Poosh founder, 42, for refusing to even mention her later partners on the show.

“I think Kourt learned from how much the public was in her relationship with Scott,” the Strong Looks Better Naked author told Cohen. “It made her not want to share future dating relationships.”

Khloé seemed to be referencing Kourtney’s romance with Younes Bendjima, whom she dated off and on from 2016 to early 2020. The model, 28, never appeared on KUWTK and was rarely even referenced in conversations on the show. When he was, his name was not said.

“We weren’t even allowed to talk about it,” the former Kocktails With Khloé host claimed. “We’re not saying to put him on, but Kourtney wouldn’t even let us mention [him], even though there’s paparazzi photos. So we were frustrated that we couldn’t even talk about what Kourtney was doing.”

Everything the Kardashians Said About Kourtney’s Relationship With Travis

The wellness guru is now dating Travis Barker, but their relationship was still in its early stages when filming for KUWTK wrapped in January. Earlier this month, Us Weekly confirmed that the Blink-182 drummer, 45, will be part of the Kardashians’ new project with Hulu. 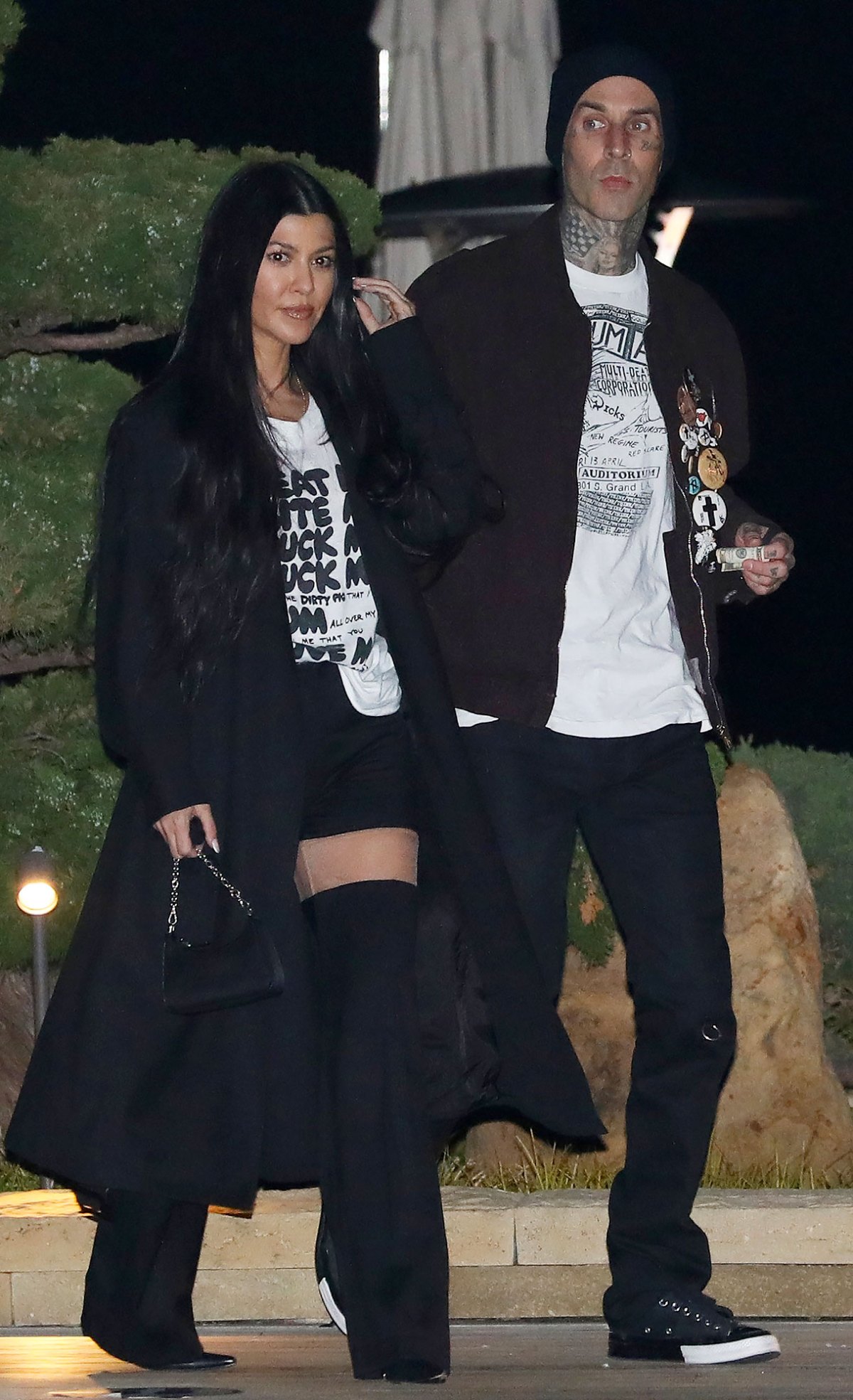 Kourtney, for her part, stayed silent while Khloé shared her thoughts with Cohen, but after 20 seasons, it seems unlikely that she won’t have something to say during the full episode.

Part one of the Keeping Up With the Kardashians reunion airs on E! Thursday, June 17, at 8 p.m. ET.