Trouble ahead? Khloé Kardashian is eager to confront mom Kris Jenner after it’s revealed that the KarJenner matriarch is avoiding her daughter over a revelation featured in ex-husband Lamar Odom’s memoir, Darkness to Light. 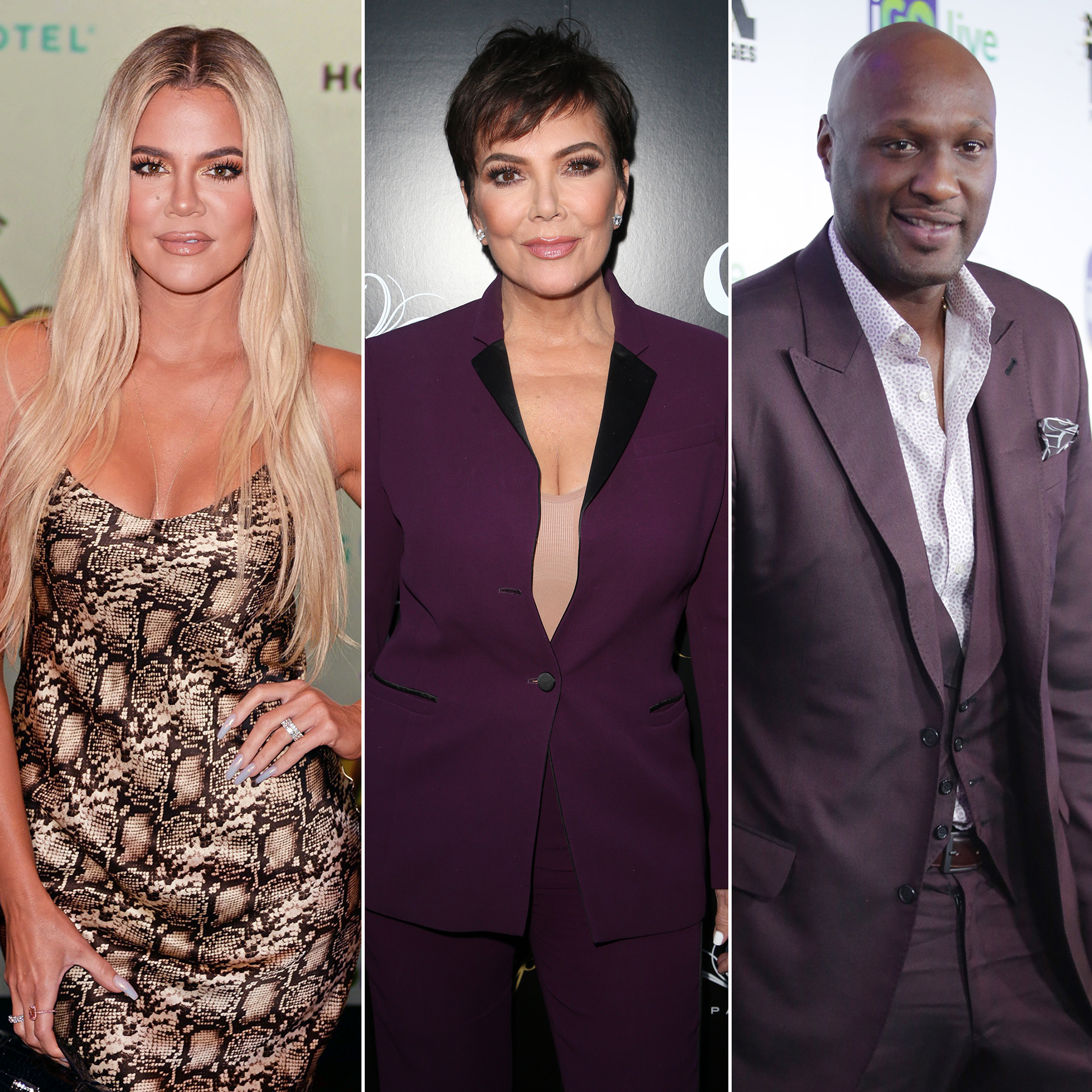 In a sneak peek at an upcoming Keeping Up With the Kardashians episode, Kardashian speaks with Scott Disick about the reason her mother has been “literally avoiding” her for days. “It’s so weird. I’ve been looking for mom forever,” Kardashian, 35, says.

The Good American cofounder was still confused about “why on Earth” Jenner, 63, has been keeping her distance. However, the Flip It Like Disick star reveals that the avoidance is linked to a claim featured in Odom’s tell-all book that alleged that Jenner orchestrated the former couple’s public confrontation at SoulCycle.

“She’s scared that you’re gonna confront her about that SoulCycle thing,” he says.

“You’ve got to be kidding me,” Kardashian replies. “[She’s] literally dodging me.”

Disick notes that Jenner’s actions are “ridiculous,” adding that the momager does not “want to see Khloé” because she doesn’t “want to have the conversation.” Kardashian, meanwhile, argues that she’s “more annoyed” about being ignored by her mother.

Kardashian admits that she likely “would’ve just given her a hard time” for the claim Odom, 39, made in his memoir. The Talentless founder, in turn, suggests that Jenner is “creating way more of a mess” by not speaking to her daughter.

Kardashian then shares in a confessional interview with Disick that they “got to find a way just to expose mom.”

In Odom’s bestselling book, he detailed the 2015 incident where he ambushed Kardashian while she was heading into a 6 a.m. SoulCycle class on a Saturday morning. He blamed Jenner for setting up the headline-making moment.

“Kris was only interested in protecting the Kardashian brand, which was an international phenomenon … It was always about her brand. I was nothing to her,” he wrote. “Kris called me later that night to tell me that Khloé wanted to speak to me in person the next day in L.A. Khloé had gone dark after her last text, an hour or so before, so I assumed she had fallen asleep. I was high on cocaine, weed and alcohol.”

Odom continued, “I was desperate to talk to her. I knew this was my last chance. Kris said Khloé would be at SoulCycle Beverly Hills at 6 a.m. and she was right on time. As she walked down the sidewalk dressed in her workout clothes, I jogged across the street to say hello.”

The former NBA player said he had “come down from the high” by this point. However, he pointed out that the “one way” paparazzi would’ve known about this interaction is because of Jenner. He argued that “she didn’t want a drug addict in the family” and that “it wasn’t good for business.”

Odom later apologized for mentioning Jenner in his book, telling Baller Alert in May that “Kris will always be my family and sometimes things happen with family members that you can’t even explain.”

Kardashian and Odom wed in 2009 after one month of knowing each other. The Revenge Body star later filed for divorce from Odom in 2013, but she withdrew the papers in October 2015 after the athlete almost died from a near-fatal overdose. Their divorce was finalized in December 2016.

Keeping Up With the Kardashians airs on E! Sunday at 9 p.m. ET.